In the evening hours of Tuesday, June 9, 2015, Montgomery County Sheriff’s deputies were led on a multi-jurisdiction chase involving a 45 year old male suspect with active felony warrants out of Grimes County, Texas.

The chase concluded in the 18000 block of Drum Heller Lane in Tomball, Texas. The suspect exited his vehicle brandishing a firearm. In fear for their lives, and for those of their fellow officers, two Montgomery County Deputies and a Tomball Police Officer discharged their fire arms, fatally striking the suspect.

The two Montgomery County Deputies have been members of the agency for seven and nine years respectfully. The Tomball officer is a Captain assigned to the patrol bureau with twenty-one years of police experience.

The officers involved are currently assigned to administrative duties, pending a review of their fitness for duty.

An investigation by Harris County Sheriff’s Office deputies is ongoing. 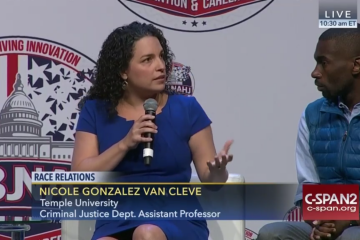