Two males armed with a semi auto pistols, leapt over the counter and struck the clerks several times with the handgun.

The two other suspects began removing cigarette cartons and other merchandise. The employees told the suspects that they could not open the safe, and gave the register money to the suspects.

The four suspects bailed out and ran to a brush area on an adjacent lot. Harris County Sheriff’s Office K9 deputies and other patrol units set a perimeter around the area.

Two suspects were located immediately, and one suspect refused deputies commands, and attempted to kick and punch the deputies K9 partner. The canine was able to grasp the suspect and hold onto him while deputies took him into custody.

The three men charged are as follows:

The fourth suspect was able to elude the perimeter, but investigators are confident in identifying him and filing charges.

Deputies recovered both pistols and merchandise in the vehicle. The store employees were transported to Houston Northeast Hospital in good condition and released later.

The mug shot photos are in order listed above. 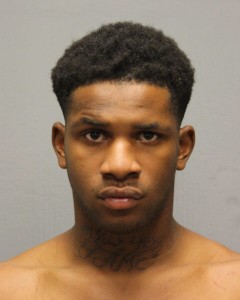 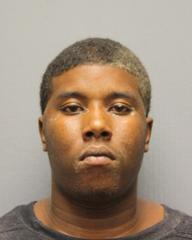 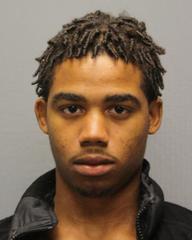 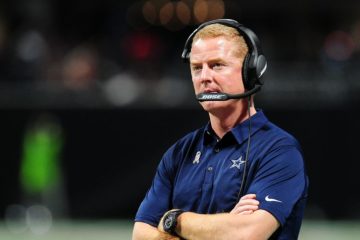