1. The way presidents are sworn in would change. No Bible, just Kim K’s butt. 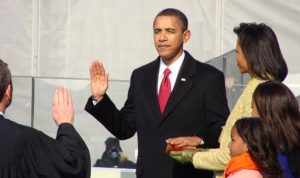 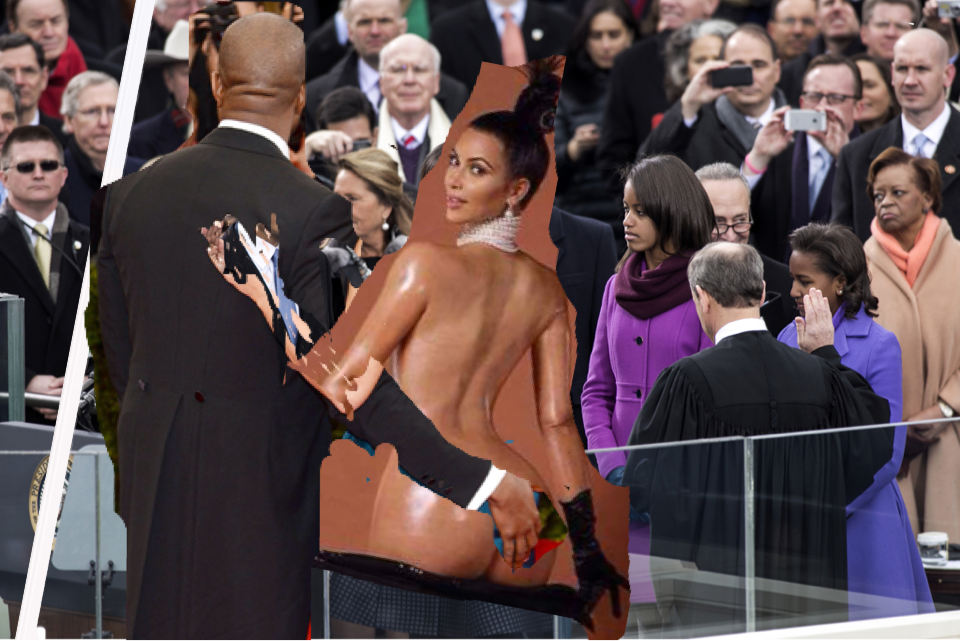 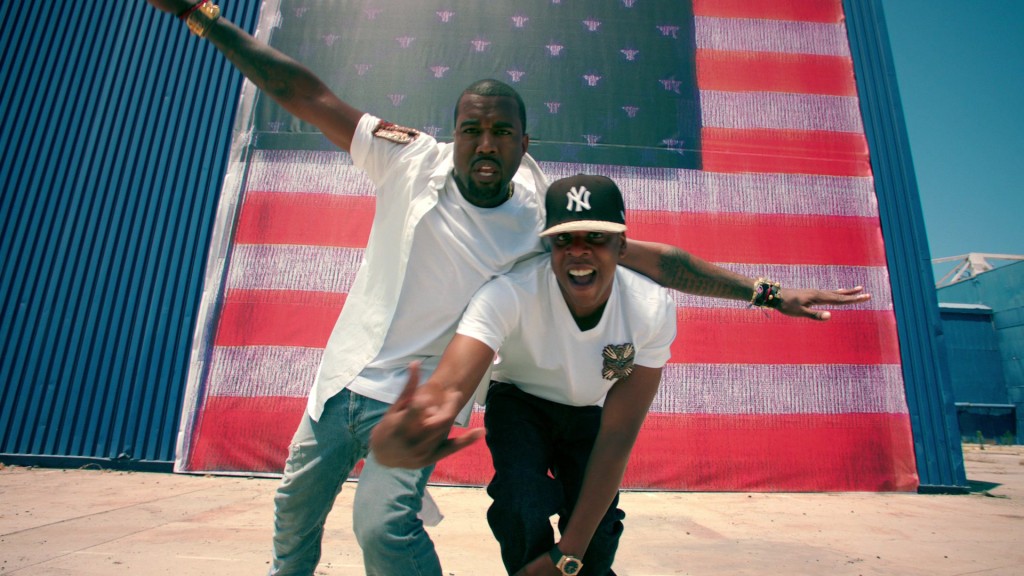 3. .
‘Gold Digger’ would be the new national anthem. 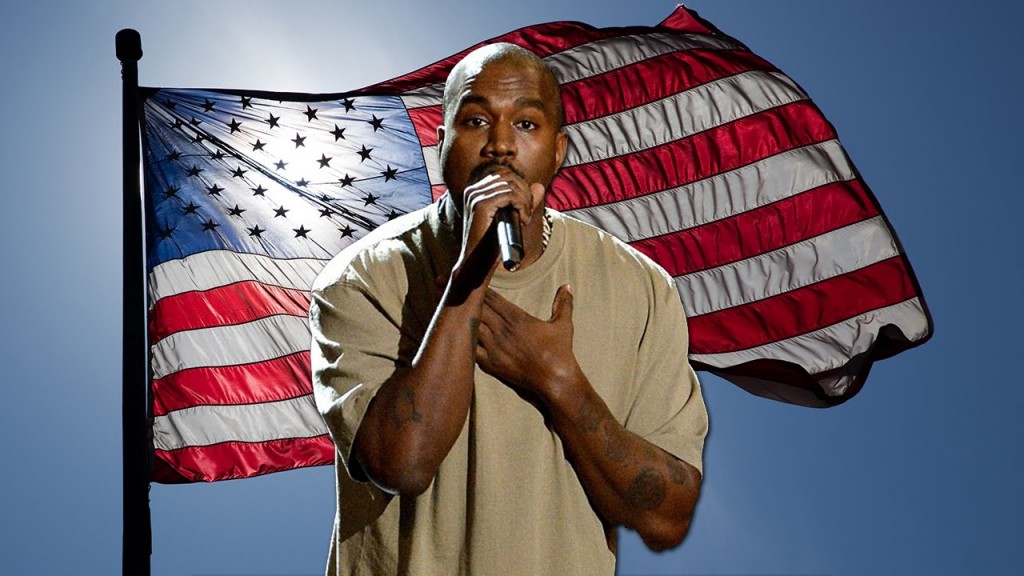 🎶 Now I ain’t saying she a gold digger, but she ain’t messing with no broke…🎶 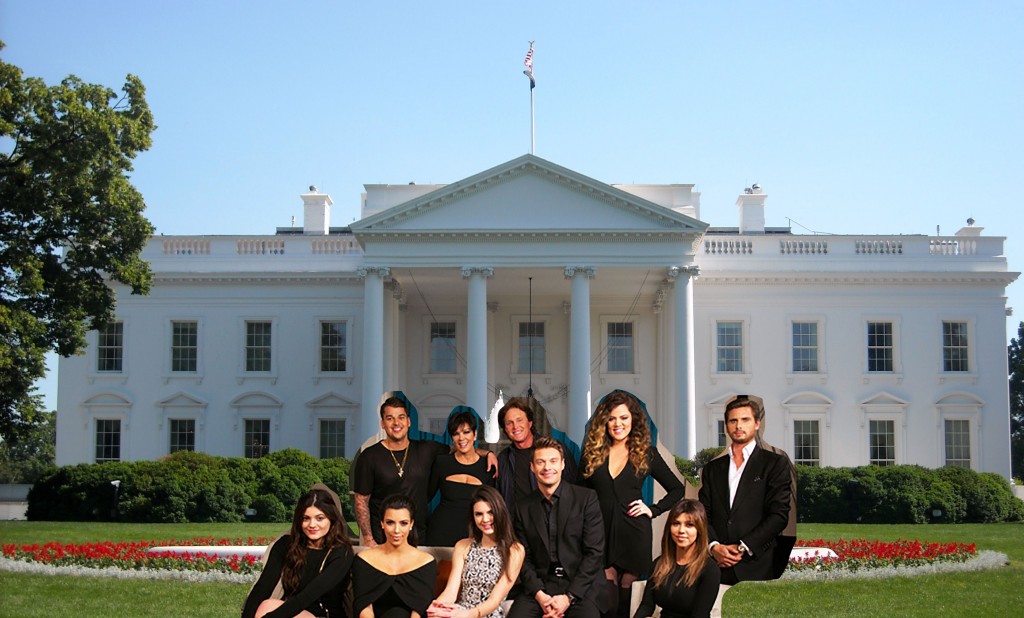 5. Forget about the Benjamins. Introducing the ‘Yeezy’ bill.

-Lakaya Williams and Conrad Garcia contributed to this post.

From small town to the big city, Sarah Jaffe shares her journey 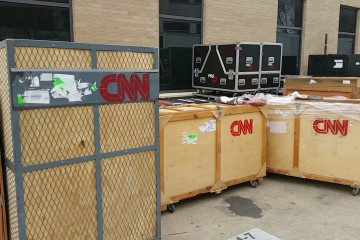