OK, that last part was cliché. I sounded like a New Year’s resolution.

Today and tomorrow, nearly 40,000 students will walk into a new class at UH. Almost all will have butterflies in their stomach. Others, not so much. As a senior, I still get pretty nervous about the first day of school. There’s always that professor that makes you stand up and tell everyone in the class who you are, and for someone who is at times painfully shy, this is what I dread the most. So for a freshman, who is like a newborn fish thrown into an ocean of sharks, I can understand the jitters they might feel.

This is my last year at UH, and I’m pretty scared, nervous, excited, hopeful and confused. I feel all of this, because I think this will the most crucial year in my college career. I’ll be experiencing and doing things that a year ago, I never would have thought I’d be doing.

Which leads me to some advice I’d like to offer to those scared, nervous, excited, hopeful and confused freshmen out there who are uncertain of what the next four, five, six years will look like for them.

Don’t be lazy, Do your work

College is no place to slack around. Mostly because you’re paying thousands, so don’t waste your money or your time.

Figure out what you want to do ASAP

I’ve always thought it’s crazy that 18 to 19-year-olds have to make the decision of choosing a career at such a young age. When I was eighteen, I thought wearing my dad’s tie as a headband was cute. It wasn’t. I also thought that because I was good at math, I wanted to be an accountant. Nope.

Unfortunately, that’s how it is. I know it’s hard for a lot of people to find their passion or find a career that will appeal to them, but my only suggestion is to find it fast. It took me until junior year to decide my major, and I feel like a lost a lot of time that I could’ve had starting internships, joining organizations, and building up my resume. Now I’m scrambling to make myself stand out from those who started working toward their career since day one.

No pressure, but just take this into consideration.

Talk to your professors

Also, I think this is good practice in talking with professionals and future employers.

Don’t just go to class and then go back home, and call it a day.
Go to a football game, learn the UH fight song, hang out at Calhoun’s Rooftop, take a picture with Renu Khator, try one of the many food trucks on campus, join organizations that appeal to you.
When I first joined EGMN, I was pretty scared because I was a transfer student and I didn’t know anyone. I think most people feel that way, because they’re afraid of the unknown. Somehow, I kept going to the EGMN meetings, and I’m glad I did.
I feel lucky to have found an organization that has many talented, hardworking and funny people who have the same goals I do.

I hope this helped at least one person. Best of luck, and don’t forget to rub Shasta’s paw for good luck. 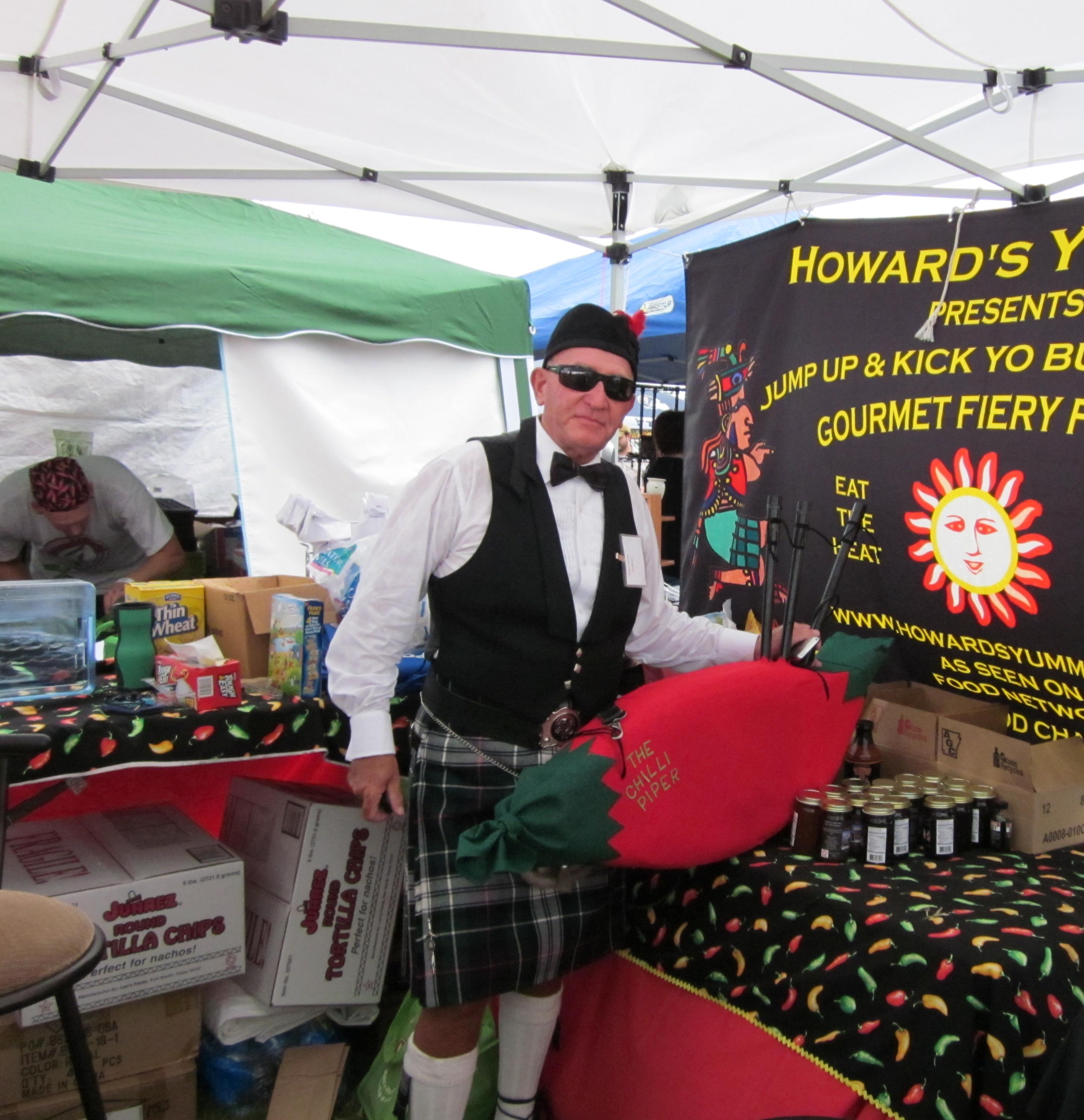