1. Not everyone who throws a tailgate is in a fraternity, so that means not everyone will have pledges. Have a reliable person who’s willing to limit their resting hours to get up early and set up for tail gate. 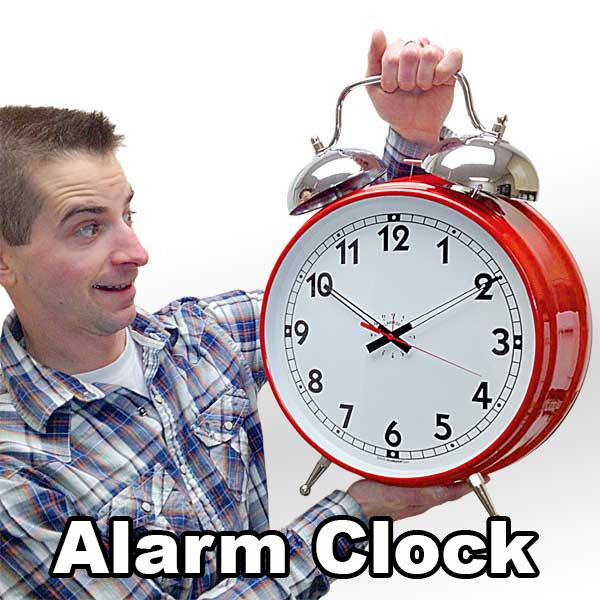 2. OK, so the person who’s in charge of the grill at the tailgate isn’t always exactly the winner at the rodeo cook off, but there does need to be someone who’s decent enough to stand behind the grill. 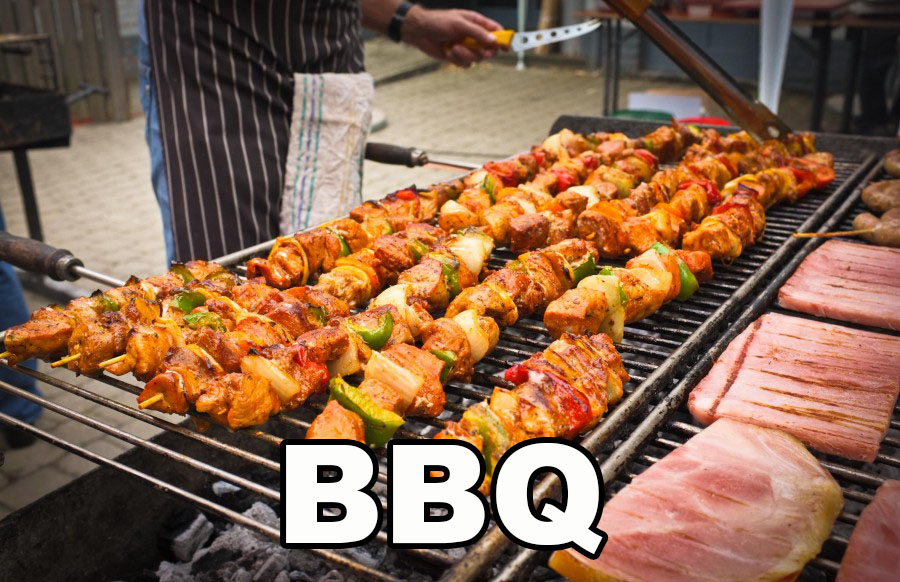 3. What’s a tailgate without red solo cups and koozies?! 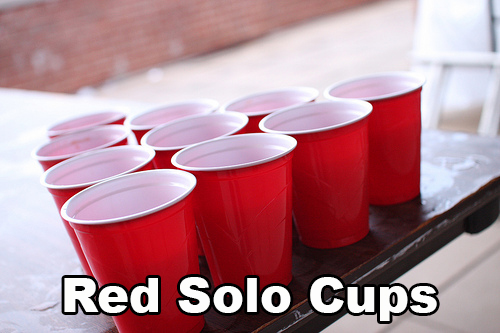 4. Of course, ‘rep yo skool’ by having a UH flag at tailgate! Translated: represent your school UH…we are college educated. 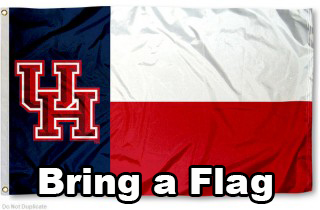 5. We may not want to admit it, but we need police present. If it’s a good tailgate, things will get out of hand. 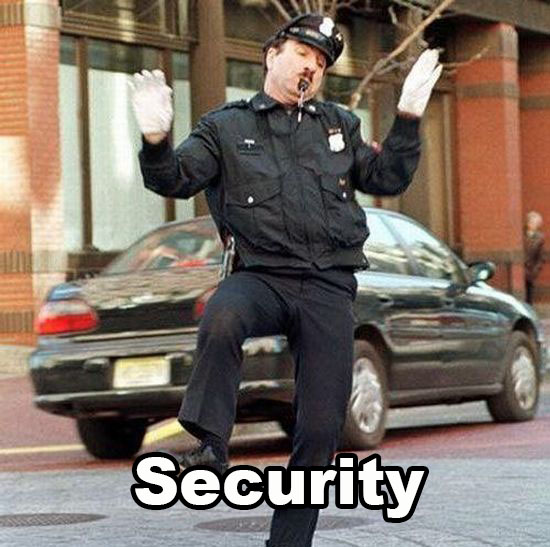 6. Drinks! Plenty of drinks! We aren’t talking about Capri suns either. 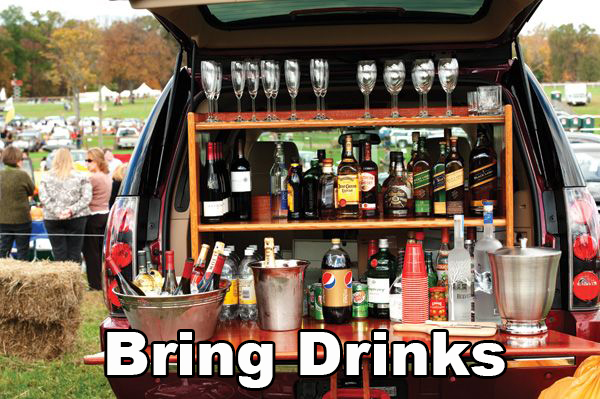 7. What’s a tail gate without a DJ!? When we say DJ, we of course mean the person with the best taste in music on their iPod. 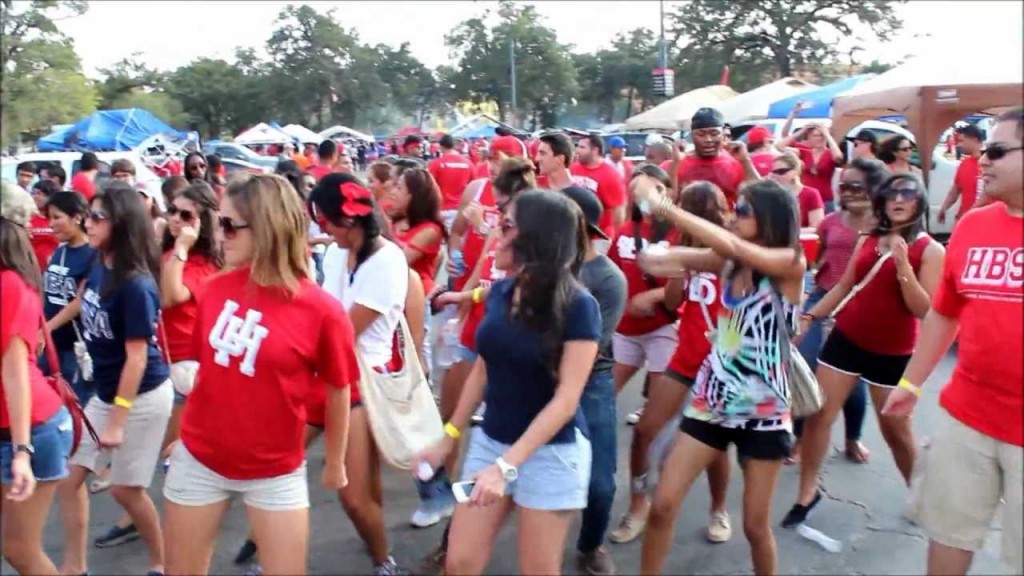 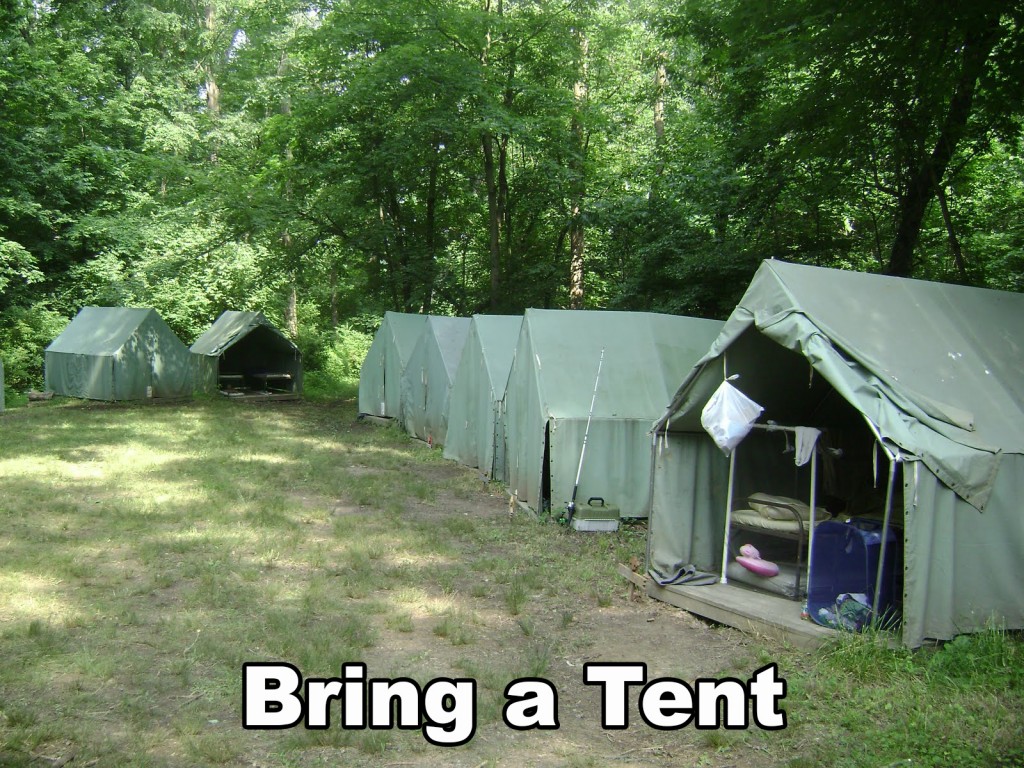 9. Opposing fans of the visiting school will be setting up their tents close by, so just be prepared to have some good ol’ trash talking for them. 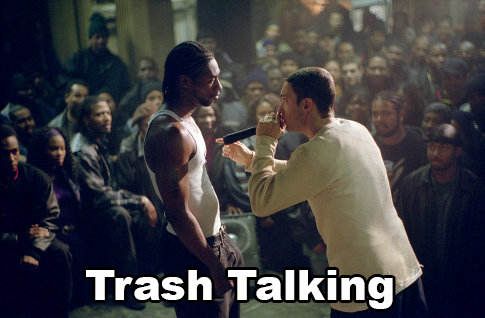 10. Do I really need to explain why there needs to be a truck present at any tailgate in Texas?

11. Don’t be the guy that’s wearing orange or maroon. This is UH, it’s all red around here! Anything else and you will be thrown out of the tailgate…you probably won’t, but just wear red! 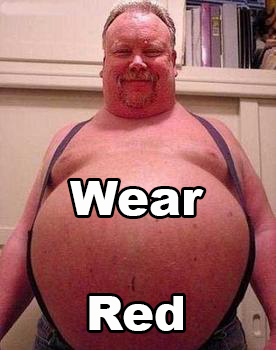 12. For it to be a UH tailgate, the TDECU Stadium better be within walking distance. 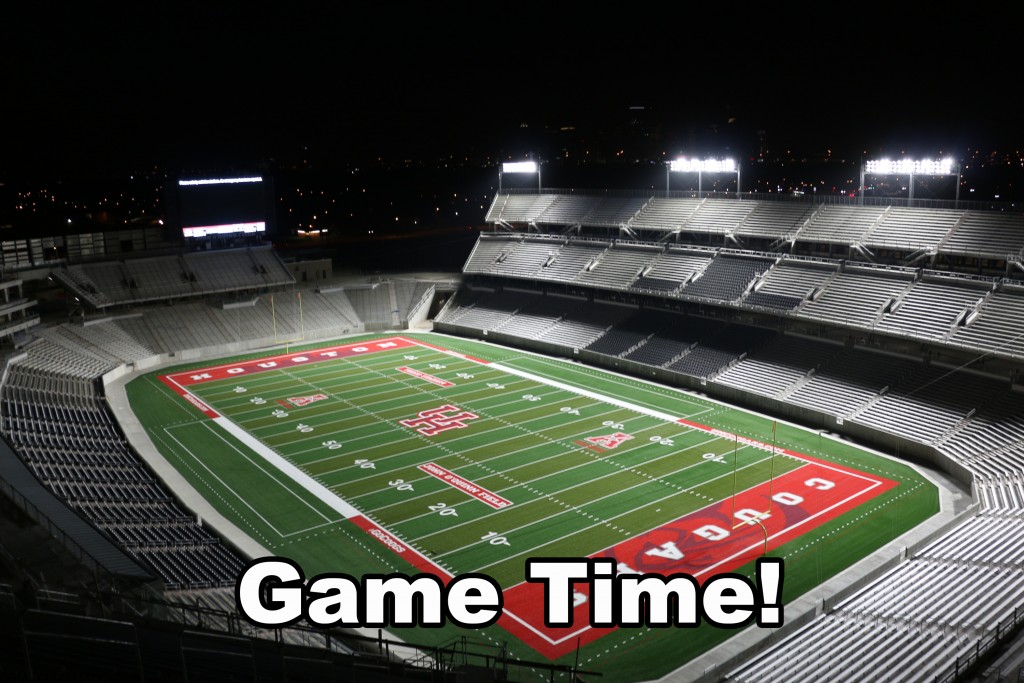 13. Don’t be the guy/girl who forgot your cougar ID or driver’s license. How else will you get inside the game or buy alcohol? 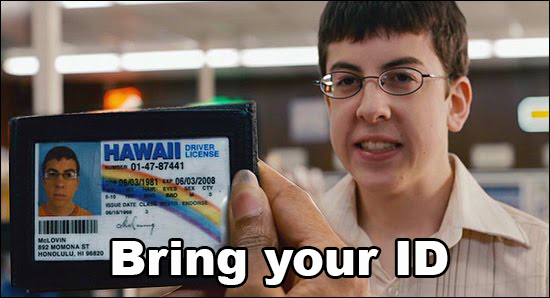 14. Pretty girls in cowgirl boots, we like that at UH tail gates. 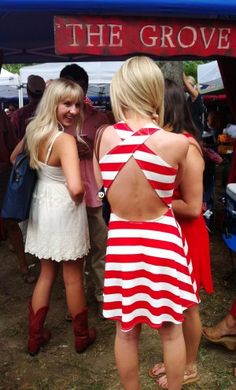 15. There’s a hidden competition of who has the best entertainment center at their tailgate, so do it big! 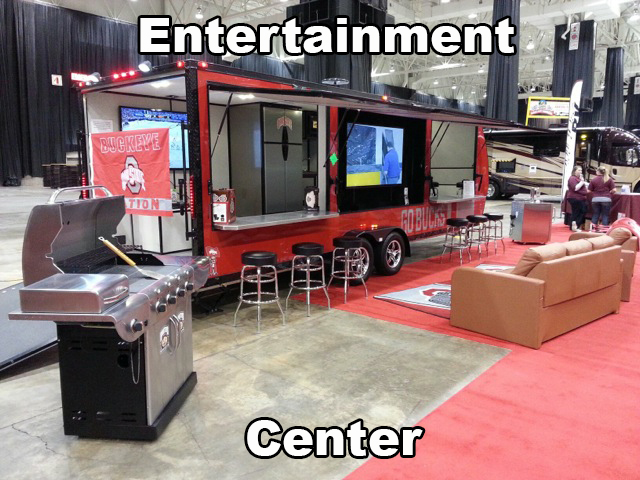 16. Last but not least, everyone should have a good time at UH tailgates because we have a great football team, but don’t drive home after you’ve been drinking all day at the tailgate and the game. Call an Uber. 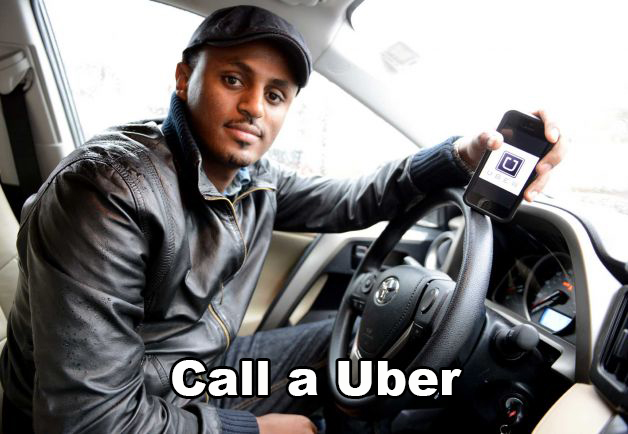 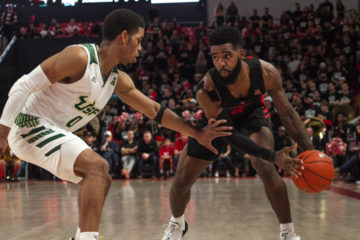