With less than a month for the MLS season to come to an end, the Major League Soccer Union has released the salaries of the highest paid players. 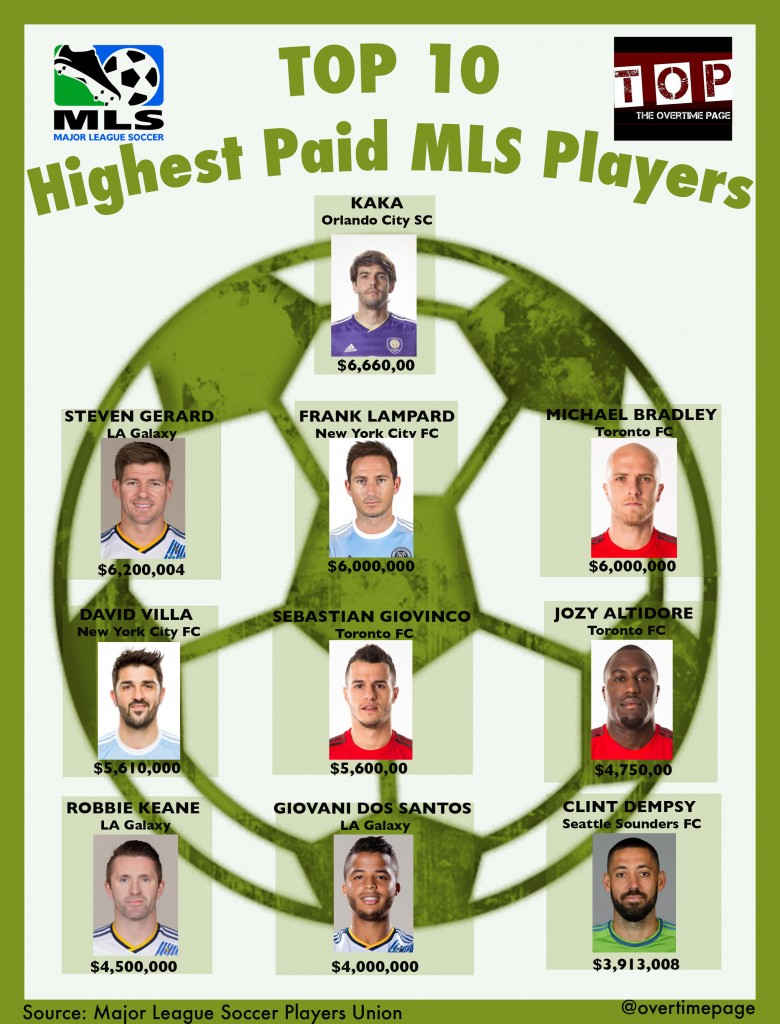 Merlin Gonzalez is a print media communications student with a double minor in Spanish and marketing. She graduated valedictorian, battalion commander, and National Honor Society president in 2012 from Scarborough High School. She has several scholarships from the Houston Live Stock Show and Rodeo, Phi Betta Kappa, Coca-Cola/HISD and HAHMP. She has interned at Mega TV and Mi Familia Vota Texas, and is part of the Program for Excellence in Sales at the University of Houston. Her goal is to have her own magazine as well as work alongside Jorge Ramos or at least be able to meet him. 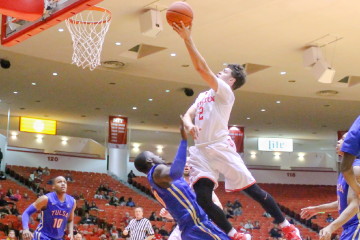