The Houston Cougars opened the Flo Hyman Collegiate Cup at home against the Colonels of Nicholls State on Friday afternoon.

The Cougars opened the first set with confidence, immediately taking control of the game. The Colonels attempted a comeback as Nicholls State managed to keep the margin close by capitalizing on a few minor mistakes made by Houston’s defense, but it wasn’t enough to shake the Cougars off the lead.

At the start of the second set, Houston struggled as they found themselves trailing. However, the Cougars would rally back by moving the ball to score, managing to barely steal the victory from an offense-driven Colonels.

On the final set, the Cougars regained the composure they showed in the first set.

Freshman outside hitter Brookah Palmer and junior middle blocker Hunter Wise led the offense to claim the victory. Both would lead in kills while senior middle blocker Courtney Smith led the way with a team-high .444 hitting percentage.

Key note: Palmer shows no signs of slowing down as she led the team offensively with 12 kills.

With the win, the Cougars’ record improves to 8-2 before following the first part of their double-header against Alabama A&M. They will face Southeastern Louisiana on Saturday Sept. 19. 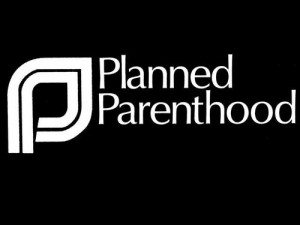