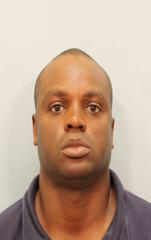 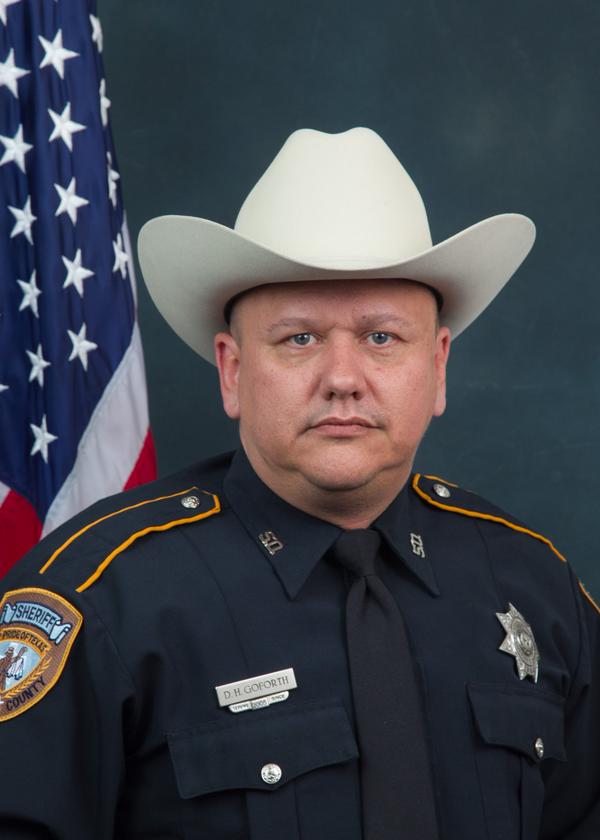 Miles, who was scheduled for his arraignment Monday morning, appeared in shackles and handcuffs as Judge Denise Collins ordered the defendant be held without bond and appointed him two attorneys.

Goforth, a 10-year veteran, was nearing the end of his 2 to 10 p.m. shift Friday night, when he stopped at a Chevron gas station to refill his police cruiser at the intersection of Tegle and West in northwest Houston.

Surveillance cameras allegedly show Miles running up behind Goforth and shooting him as he was returning to his car. Harris County District Attorney Devon Anderson said in a press conference Monday that Miles unloaded the entire .40-caliber pistol into the deputy’s back, shooting a total of 15 times. 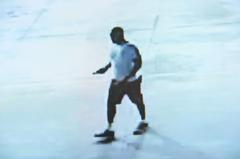 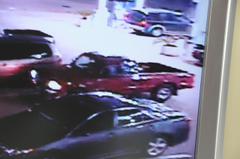 Miles was taken in for questioning shortly after the ambush, but officials are still unable to give a motive for the shooting.

The process is expected to take about a year, during which the district attorney’s office will make a decision whether to ask for the death penalty, said Jose C. Castillo, a criminal defense attorney who does not represent Miles.

Castillo said when it’s a high profile case like this one, the defendant is placed away from the general population in solitary confinement for his own protection. He adds that even if Miles were to show remorse because of the nature of this crime, the public will likely be unreceptive to it.

“People think the investigation is over when we file the case. It’s just beginning,” Castillo said.

The Venture is currently working on updates for this story.

Salvador Dalí and Surrealism, What the heck does it mean? 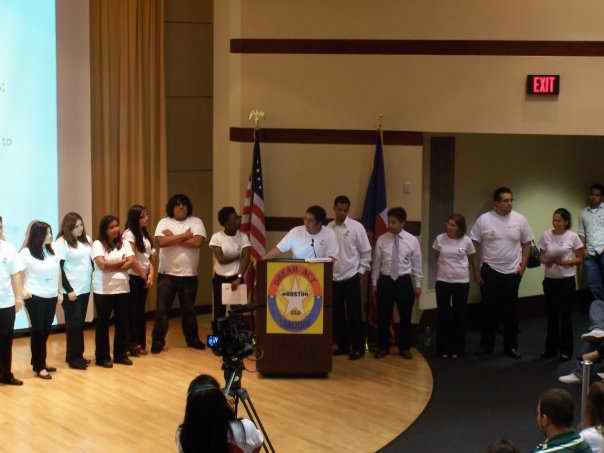