After a long and decisive match, the Houston Cougars prevailed with a 3-2 win over the Southeastern Louisiana Lady Lions on Saturday afternoon.

On the first set, the Cougars struggled to find their pace as the Lady Lions capitalized on errors, winning the set by 5. Southeastern Louisiana recorded no errors in the set with a .619 on hits.

Houston, despite giving away a total of nine points on the serve in both sets combined, retaliated by winning the next two sets, pushing for a fourth.

On the fourth set, both teams appeared evenly matched, and despite trailing the entire set, the Cougars managed to keep it close. Unfortunately, the Lady Lions proved to be too much as they took set four with a 25-24 score, forcing a winner-take-all series.

It was here that the Cougars would finally seize control. Even after falling behind early, the Cougars would show resiliency. Freshman outside hitter Brookah Palmer and sophomore outside hitter Sarah Afflerbaugh would prove to be driving force of the offense that allowed the Cougars to take the lead and clinch the win (20-25, 25-15, 25-18, 23-25, 15-10) and the Flo Hyman Collegiate Cup.

Houston improves their season to 10-2 and extends their win streak to four games.

Once again, Palmer dominated as she led the team with 23 kills. Afflerbaugh contributed with 16 of her own and junior middle blocker Hunter Wise had 12.

The newly-crowned Flo Hyman champions will play host to the SMU Mustangs on the 26th. 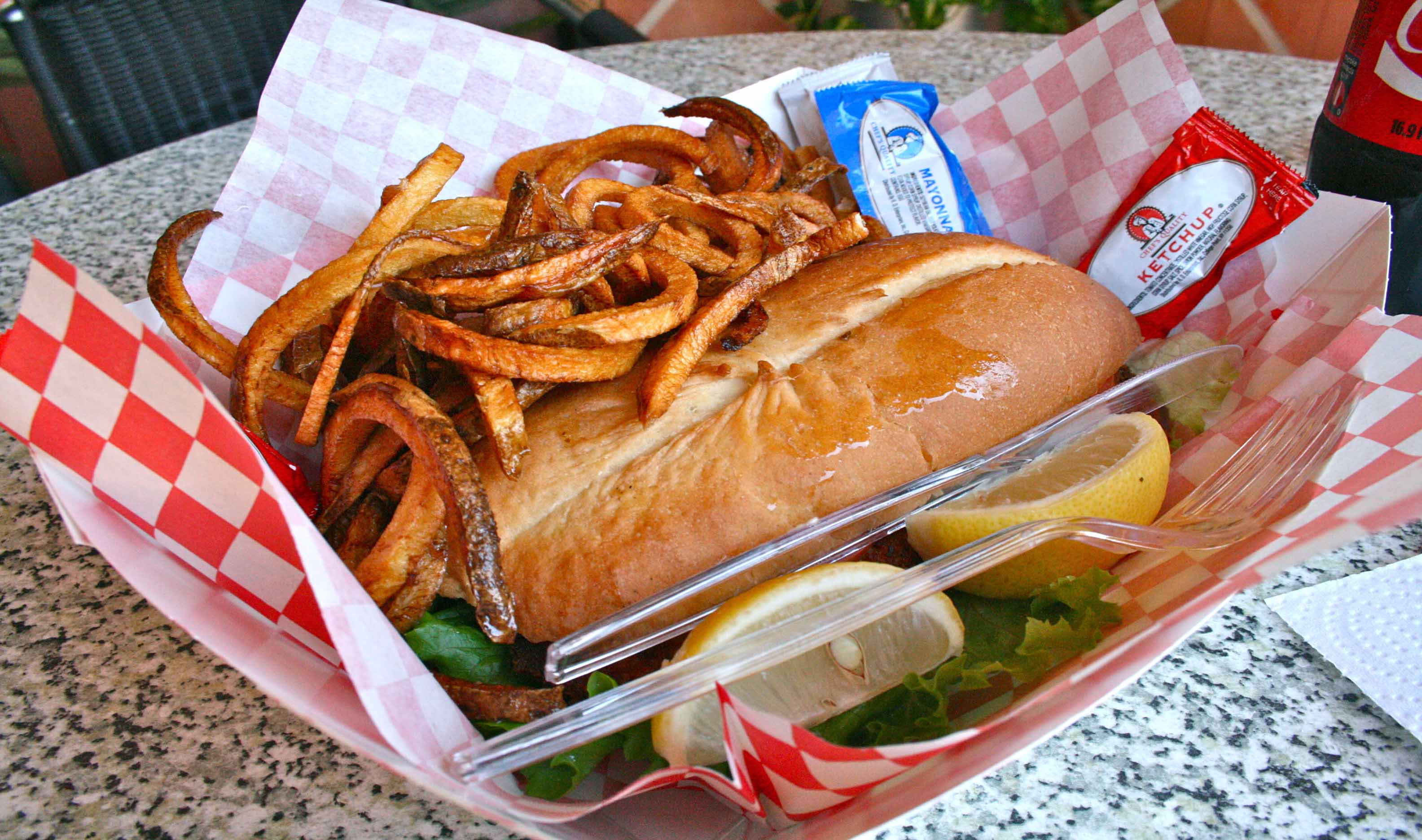