July 11, 2022 Francisco Casillas
Home»News»Why Mexico wants a cry for silence, not a cry for independence
News

On September 16th 1810, a Catholic priest by the name of Miguel Hidalgo gave the famous “Grito de Independencia,” a cry for independence from Dolores, which is a small town near Guanajuato, Mexico where he was from. This cry started the war against the Spaniards that lasted 11 years, ending on September 27, 1821.

The cry for independence has become a tradition in Mexico where thousands gather around the National Palace at El Zócalo in Mexico City, which is one of the largest public plazas in the world. During the tradition the president of Mexico recites the following to the crowd and they respond “Viva” or “Vivan.”

But this year, the people of Mexico might not celebrate the tradition. 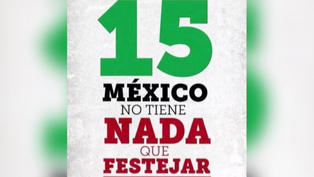 People are asking what is there to celebrate in a country that’s full of corruption and submerged in repression, violence, and impunity.

Recent events, like the disappearance of the 43 students in Ayotzinapa, who were allegedly kidnapped, killed, and burned by drug cartel member with the help of the government, the escape of the Mexican drug lord Joaquin “El Chapo” Guzman from a maximum-security prison, the devaluation of the Mexican Peso against the U.S. Dollar, are a few of the reasons why the people of Mexico have voiced their anger. 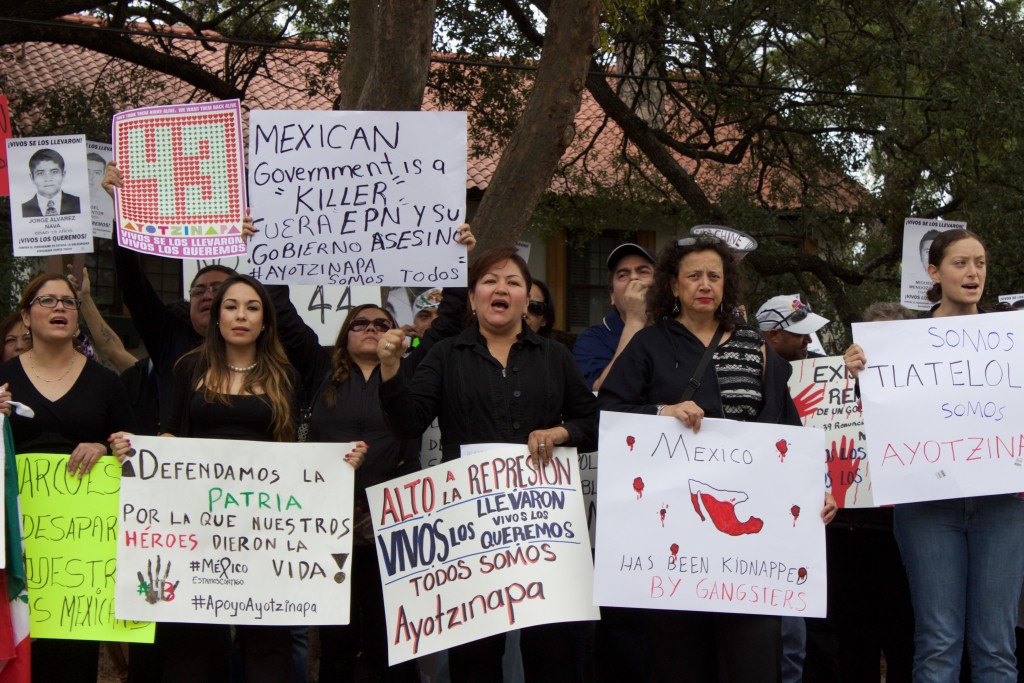 On social media, people are using the hashtag #NoAlGrito which translates to “no to the cry.” 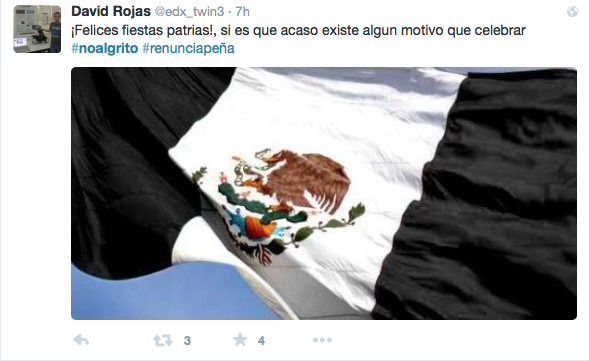 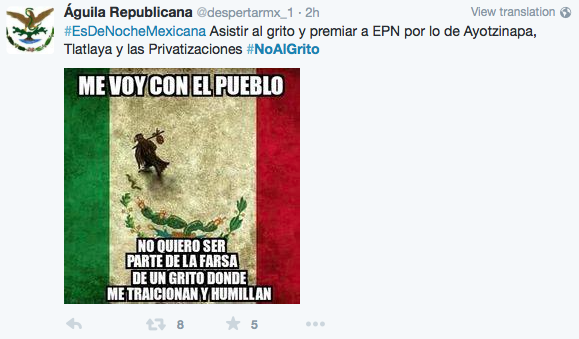 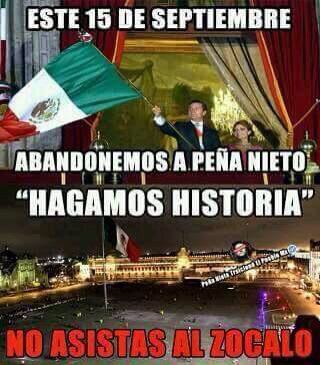 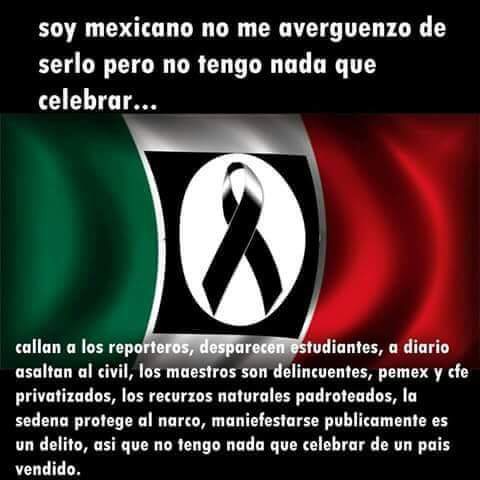 Maria Aguilera is a broadcast journalism student with a minor in marketing at the University of Houston. Her goal is to have an entertainment talk show like Ellen Degeneres. She enjoys listening to music and is a cantor at her local church. 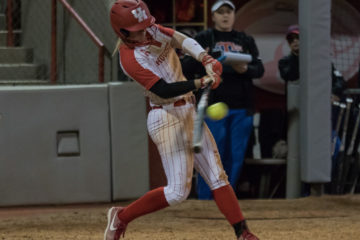