Clearing up the MLS playoff picture: who’s in on Decision Day

As we approach the end of the MLS regular season, fans are eagerly anticipating their team’s final standing for the playoffs.

MLS decision day is tomorrow, and while several teams have lost the race for a playoff spot, a few remain with an opportunity to make it to the top six of their conference in their final match.

In the Eastern Conference, the top five teams are already settled. The games between Philadelphia Union and Orlando City, and New York City FC against the New England Revolution, will determine who takes their final ticket to the playoffs. New England currently holds the sixth slot and depend on themselves to secure it by a win or tie. Orlando City is currently placed seventh. They need large-margin wins against Philadelphia, and from NYCFC, in order tie up on points and surpass the Revs with the tiebreaking goal difference.

The most intense games will be held in the Western Conference, where only three teams have secured a playoff spot, leaving three spots in the air for four teams. The San Jose Earthquakes are placed seventh, but with a win against FC Dallas, they could secure their postseason. The same goes for the Portland Timbers, Seattle Sounders and Sporting Kansas City, all in fourth, fifth and sixth place, respectively. They will depend on their results to make it to the first round.

The following are my predictions on who will triumph in the last week of MLS:

With these results, the MLS playoff standings would be:

The final games of the season will be played at 4p.m. and 6p.m. Central time.

Clearing up the MLS playoff picture: who’s in on Decision Day 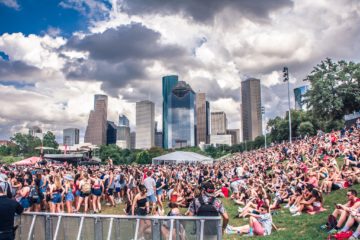