After a strong start, the Houston Cougars volleyball team falls to the Memphis Tigers in a conference bout Friday night.

The game started with intensity as Houston set the pace of the game, managing to throw Memphis off guard with their ability to move the ball. This tactic allowed the Cougars to claim the first set of the series.

With the Cougars leading 1-0, the Tigers tried to disrupt Houston’s momentum by starting the second set with a  6-1 lead. However, the attempt backfired as the Cougars proved their resiliency in the form of freshman outside hitter, Brookah Palmer, allowing Houston to take the lead.

The Tigers tried to retake the lead, but their efforts weren’t enough as the Cougars defense kept them at bay.

At this point, the Cougar crowd celebrated, believing that Houston would complete the sweep.

By the start of the third set, there was a different demeanor in the Tigers as they aggressively began to take control of the game with their fast-paced movement of the ball. The Cougars were sent off-balance as they were blown out by an 11-point loss to the Tigers.

The fourth set ended up being a back-and-forth game between the two teams. Houston was cautious as they managed to keep the margin close. However, the Tigers prevailed in taking the victory by two points.

Memphis would force Houston’s seventh five-set game of the year.

The Tigers wasted no time to take the lead in the final set, but Houston refused to stay behind in the scoreboard. Unfortunately, Memphis managed to score on mistakes made on Houston’s defense,and defeated the Cougars (14-5, 4-3).

Despite the loss, Palmer continued to look dominant as she recorded a total of 18 kills in the game.

The Cougars will try to rebound back on Sunday as they play another conference rival, the Cincinnati Bearkats at home.

Confessions of a Graduate: Part 1 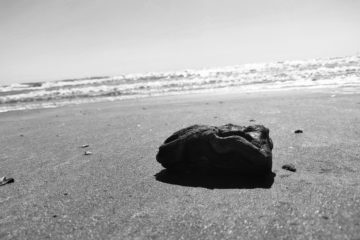