Home»Features»Living life of a quadruplet, one picture at a time
Features/Media/Photos 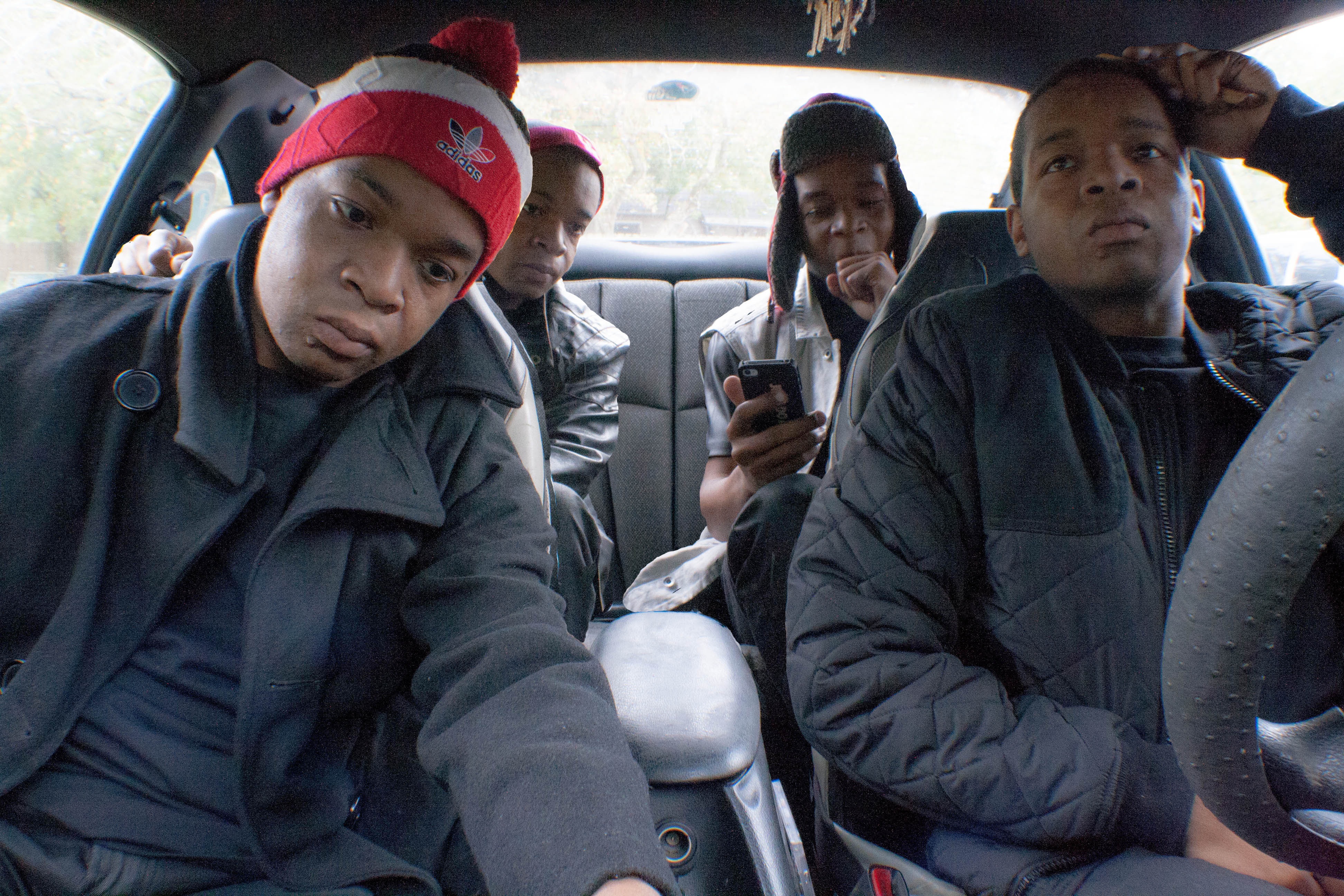 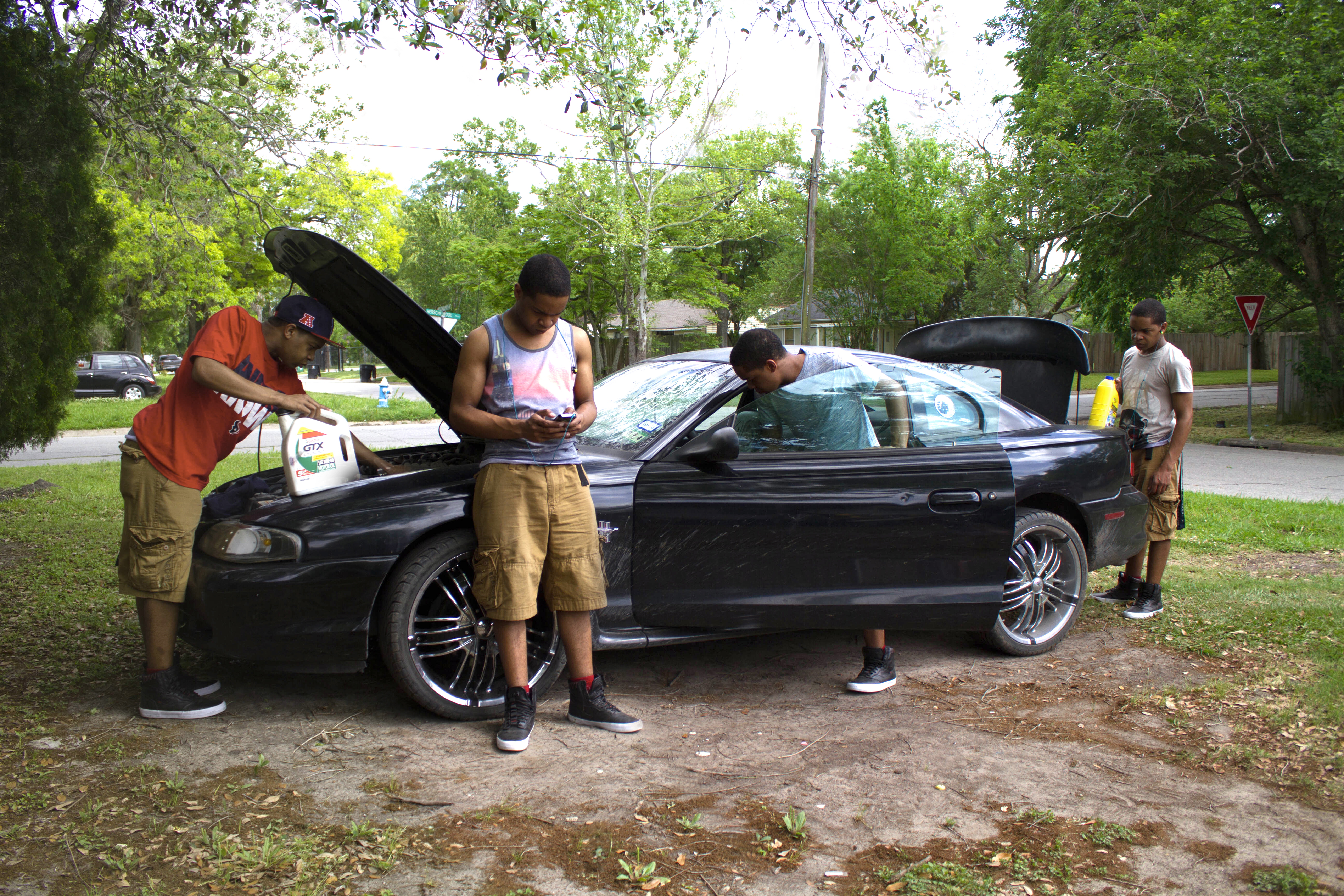 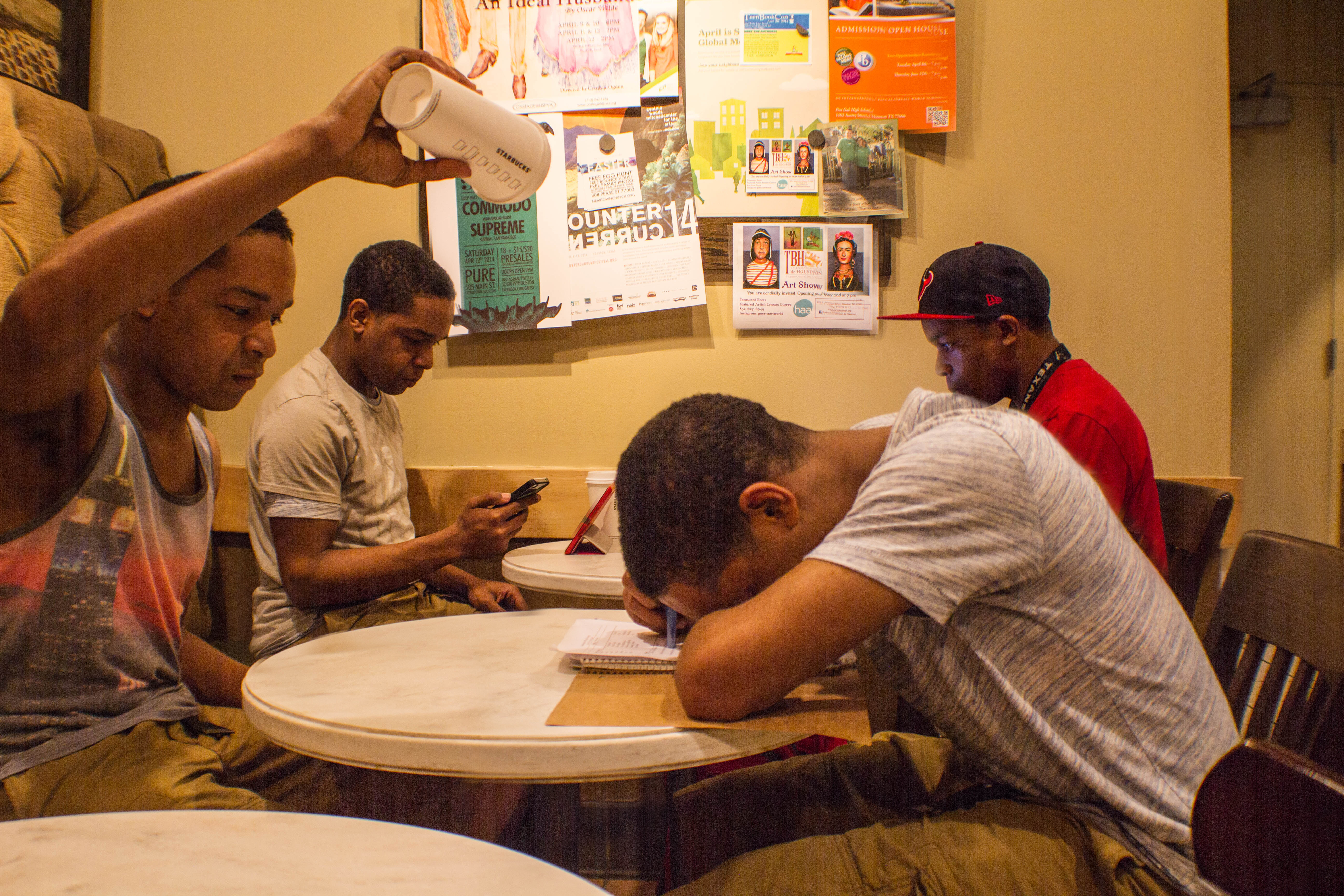 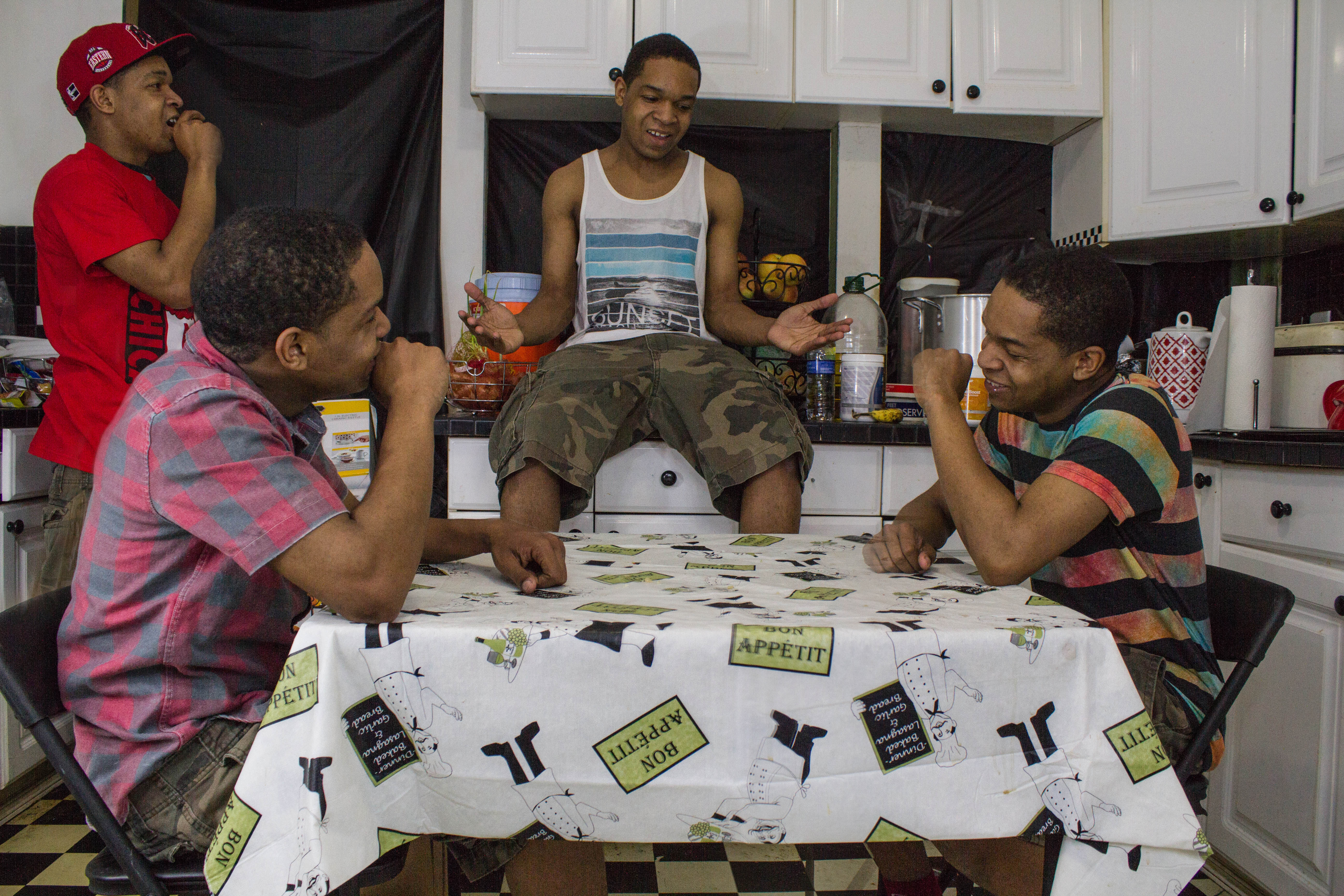 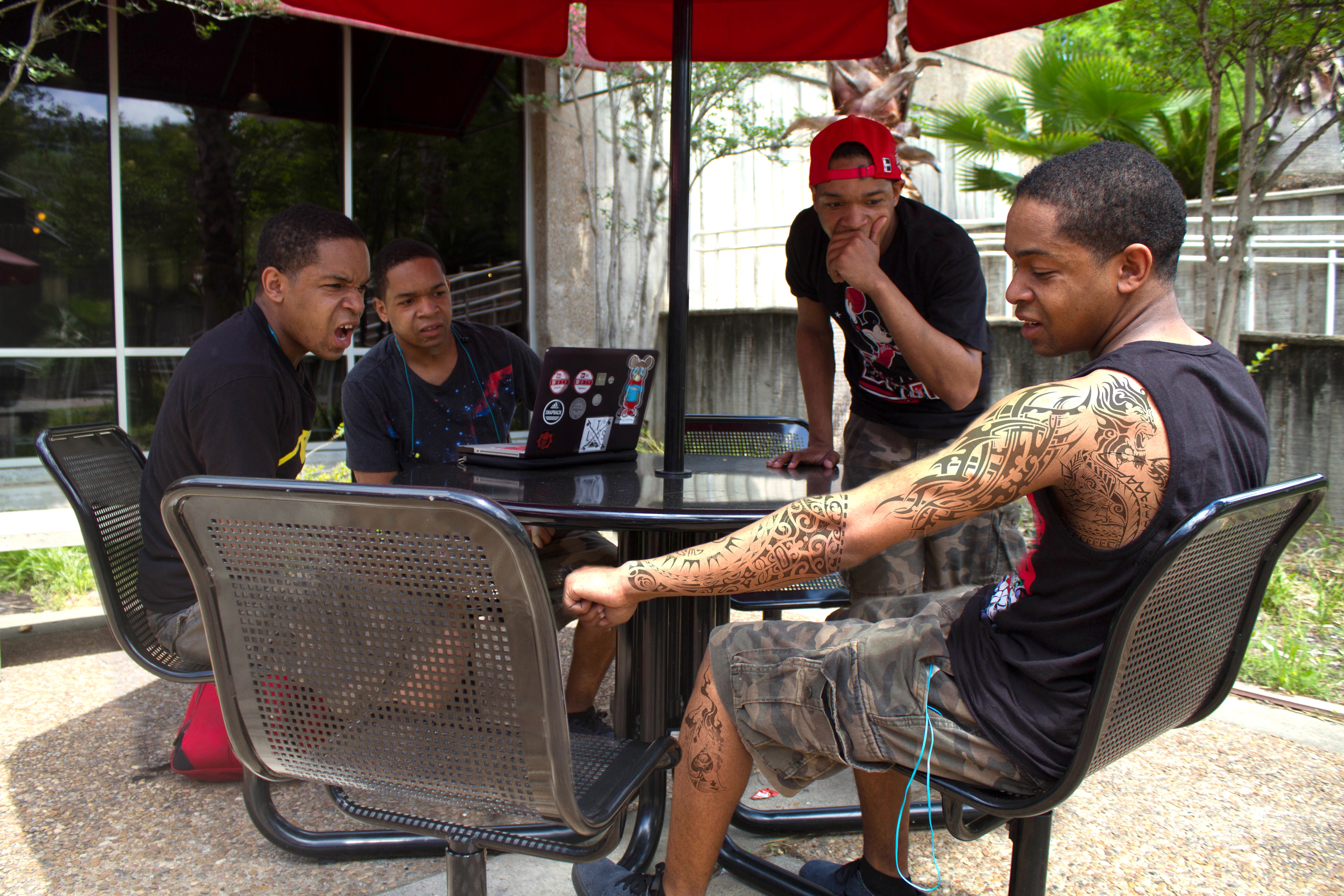 Before being admitted to the Photography and Digital Media program at the University of Houston, Andre Brooks had to prove his worth. Thus, the “AnDrEs” project was born.

To showcase his skills in photography, the 27-year-old student used a Canon Rebel XS, a Canon 7D, Adobe Photoshop and Lightroom to craft a photo series depicting what he believed life of a quadruplet would be.

Here is his artist statement:

Have you ever dreamed or considered what it would be like if you were a twin, triplet, quadruplets?  What would you all do? Would you be sneaky and trade places at school or on a date?

“The AnDrEs” are a set of quadruplets who started a band together.  They named themselves the AnDres because of their names: Andre, Andres, DeAndre and Dre. They’re big fans of Houston sports teams, making people laugh and listening to all genres of music.

This series illustrates what would happen if I were a quadruplet. Each member of AnDrEs represents a separate alter ego: confident, goofy, determined and selfless. I use photography to imagine what it would be like to have three identical brothers.