An earthquake shook the Mexican capital Monday afternoon. Buildings swaying from side to side sent office workers rushing into the streets of Mexico City, according to NBC news.

The U.S. Geological Survey (USGS) said the 5.5 magnitude quake had its epicenter 257 km (160 miles) south of Mexico City in the state of Guerrero.

Immediately after the initial disturbance was felt Mexico City Mayor, Miguel Angel Mancera acknowledged the incident on Twitter stating that an earthquake had been registered and that there were no immediate damages or casualties. 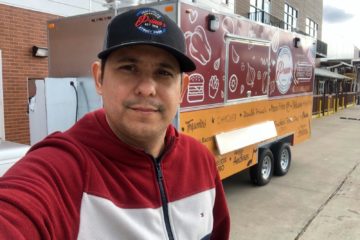