The presidential hopeful visited the peach state as part of his campaign trail but it was his lunch break that captured everyone’s attention.

Brought this guy to Busy Bee on MLK in ATL. pic.twitter.com/K93EUniUZE

Killer Mike is a local Atlanta rapper who has publicly endorsed the presidential nominee, and on Monday he finally had the opportunity to sit down and talk with the so-called “democratic socialist.” 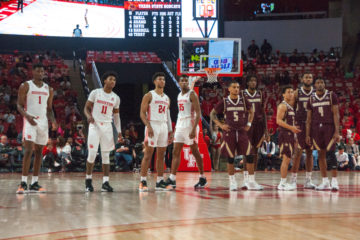