Five people have been reported wounded after three white men allegedly opened fire into a crowd of Black Lives Matter activists protesting outside of the Minneapolis 4th Precinct Monday night. Police are currently searching for three suspects who allegedly engaged in the violent shooting and then fled the scene at approximately 10:45 p.m., according to reports.

According to Miski Noor, a media contact for Black Lives Matter, a group of white supremacists showed up to the protest and she said, “this isn’t the first time.”

Protesters have gathered outside the police station since the fatal police shooting of 24-year-old Jamar Clark on November 15.

The investigation is underway. No additional details have been released at this time.

Thanksgiving Confessions: What are the homeless thankful for? 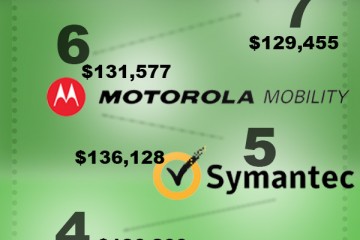