The Houston Cougars made a statement, Wednesday night, when they hosted the PVAMU Panthers at Hofheinz Pavilion for their season-opener.

“Tonight was more like the way you’ll see us play,” said Houston head coach Kelvin Sampson. “You saw our system tonight. We want to play fast. We want to score in transition. We want to get as much off our defense as we can.”

Devonta Pollard led the Cougars in points in his Houston debut. The former-East-Mississippi player recorded a total of 25 points, nine rebounds, three blocks and three steals, while going 11-for-11 from the free throw line.

Six other transfers made their debut that night, and it was a pair of guards who stood out from the pack. In their first game, Damyean Dotson recorded a total of 21 points, while Ronnie Johnson added 17 points, six rebounds and six assists.

After the tip, Houston managed to set the pace early, taking a nine-point lead. As the game progressed throughout the first half, the Cougars were able to pressure the Panthers’ offense as they managed to block several shot attempts.

The Panthers continued to make baskets to try and close the gap, but they weren’t able to keep up with the pace. Sampson strategically made substitutions continuously to disrupt the Panthers’ tempo, utilizing all 11 of his players.

“We’ve said all along that the strength of our team is going to be our depth,” Sampson said. “The way this team is built, we can play different combinations. We can be big. We can be small. We can be fast.”

Houston went into the break confident, and they showed that as they extended the lead by 28 points within the first five minutes of the second half.

The Cougars would make easy work out of the Panthers for the rest of the game. They continued the blistering pressure throughout the half, forcing 13 turnovers and shooting 62.5 percent for a 110-69 win against PVAMU.

Houston was able a big adjustment for this season, as they went deep into their lineup against PVAMU- a problem that plagued the Cougars last year.

“Last year we couldn’t press because we just didn’t have any depth,” said Sampson. “We had to play slow and get back and play very soft, but now we can extend.” 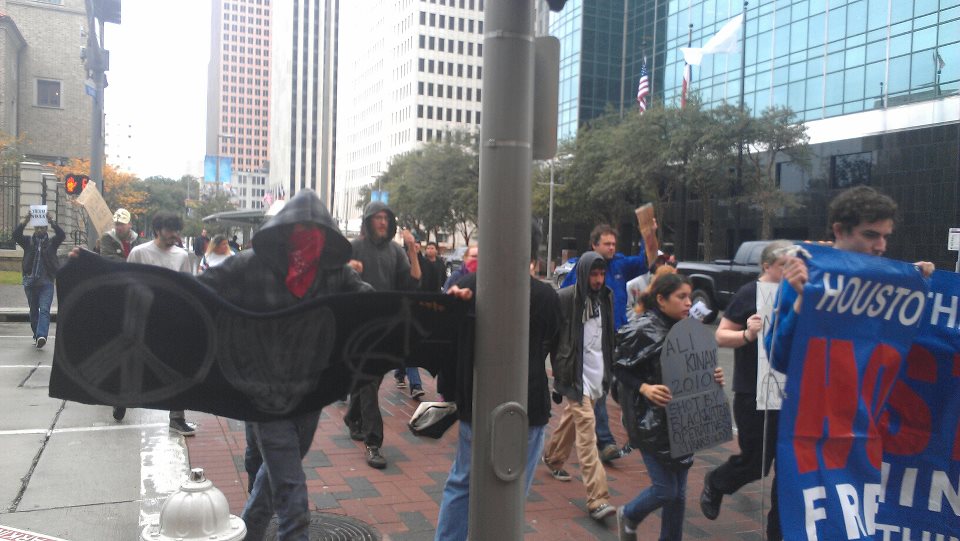