A crowd of 7,918 witnessed the Houston Cougars host and defeat the LSU Tigers on Sunday, their largest attendance since they hosted Memphis in 2008.

Houston prepared to host a much-anticipated team and freshman star Ben Simmons, who is widely considered the front-runner for the first pick of the NBA draft. Simmons, however, under-performed and fouled out by the end of the game.

The Houston defense was able to keep Simmons from reaching his regular game averages in rebounds and points scored. While it may have looked like he was double teamed, UH coach Kelvin Sampson explained his defensive strategy against Simmons.

“We didn’t ever want to double him because he’s such a great passer,” Sampson said. “If we put two on him, he would have thirty assists. What we did was put a man and a half on him. We always wanted him thinking somebody was coming”

The spotlight of the game instead focused on Houston’s Rob Gray Jr., who scored a career-high of 31 points, 27 coming in the second half. The Cougars had a strong first half, capitalizing on LSU’s turnovers and shooting droughts, missing as many as eight shots at a time.

Houston led at halftime 45-36. Danrad “Chicken” Knowles, who made his first start this season, was the top scorer of the first half for the Coogs with 10 points, doubling Simmons’ five.

The second half had fans roaring with anticipation in a very close competition that would lead to overtime. LSU came back to the court with fierce attacks, at one point going on a 6-0 run over and eventually tying the game. UH fought back with a 7-0 run of its own.

With seven seconds left, LSU’s Keith Hornsby knocked down a three-pointer to tie the Cougars at 84. That would be the closest the game would get as the Coogs dominated in overtime and won 105-98.

The Houston Cougars improve to a 6-1 record and received a vote in the AP poll, their first vote since 2008. They will host UNC Central (3-6) this Wednesday.

Cougars' Pollard and Dotson were double trouble for the Vaqueros 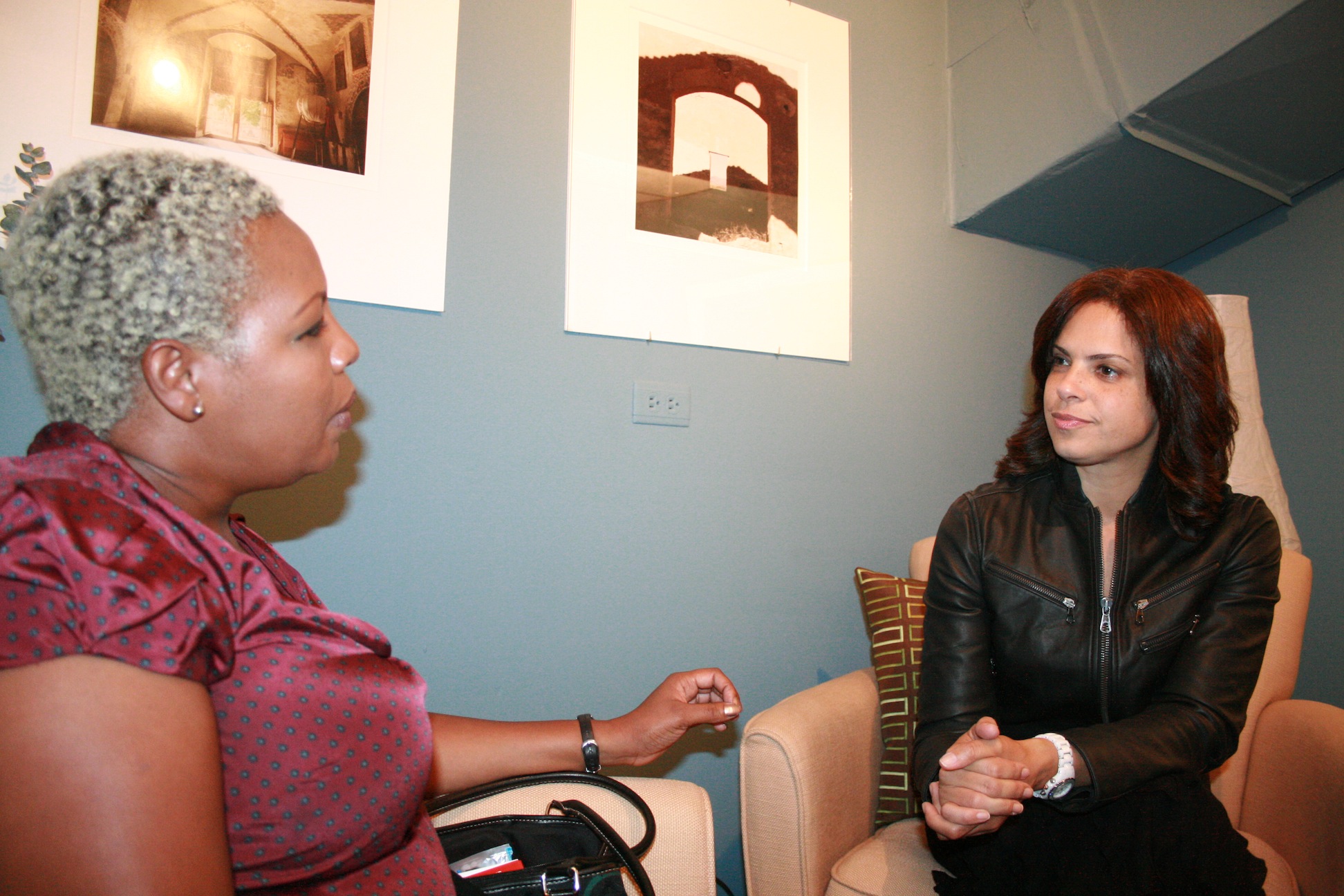