The amount of Mexican players playing in Europe is increasing at a high rate each year, which only means good news for the Mexican national team.

There are players who did not receive much playing time with their past teams, but are now proving that they can be considered for national play after shining with their new clubs. These are five Mexican players who have flourished since joining their new respective teams. 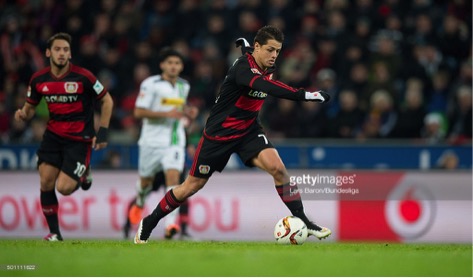 Javier “Chicharito” Hernández – The 27-year-old Guadalajara-born striker is on fire this year, and it seems like there is nothing that can put a stop to him.

Hernández was bought by German club Bayer Leverkusen this past August from Manchester United, where he had no chances of playing after the British team stated that he was the fifth-choice forward upon his return from his Real Madrid loan spell.

Up to this day, Chicharito is far from regretting his move to Germany, where he has scored 19 goals in 22 matches in all tournaments with his new club. It seems like the remorseful ones are the Red Devils, who are not doing well in the Premier League. Hernández has gone against all obstacles, and is proving to being capable of scoring if he is given playing time. 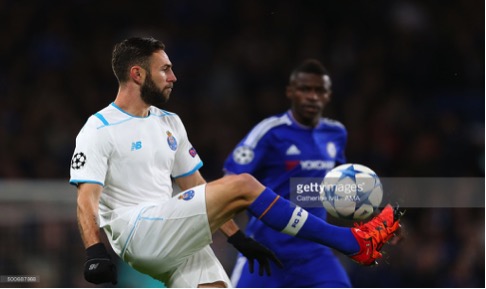 Miguel Layún – At age 27, Miguel Layún, born in Veracruz, is playing his best soccer as of late.

His first year in Europe, after leaving Mexican team Club America, was a bit odd, as he joined FC Granada in Spain but was immediately sold to English club FC Watford. In Watford, the left-back appeared in the starting lineup on his first games, but his appearances soon had a downfall.

Better luck happened when he was loaned out this season to Portuguese team FC Porto, where he currently holds a record of two goals in 15 appearances, gaining a spot on the starting team in the last few games due to his good performance. 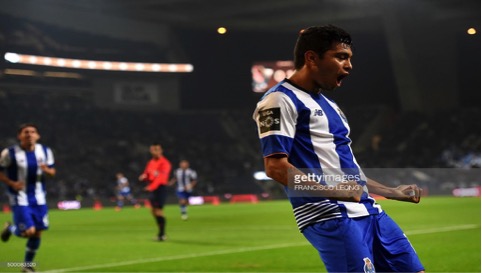 Jesús Corona – At only 22 years of age, Corona, better known as “Tecatito,” has been giving Mexico fans something to talk about as they have been searching for a young midfielder with such attacking qualities as the ones he possesses.

The player from Hermosillo, Mexico currently plays alongside Mexican teammates Miguel Layún and Héctor Herrerea in FC Porto, the team that acquired his services this season.

In only 12 appearances, he has demonstrated that he is a top-level player by scoring seven goals, and is slowly, but surely, becoming a key player for the Portuguese squad. 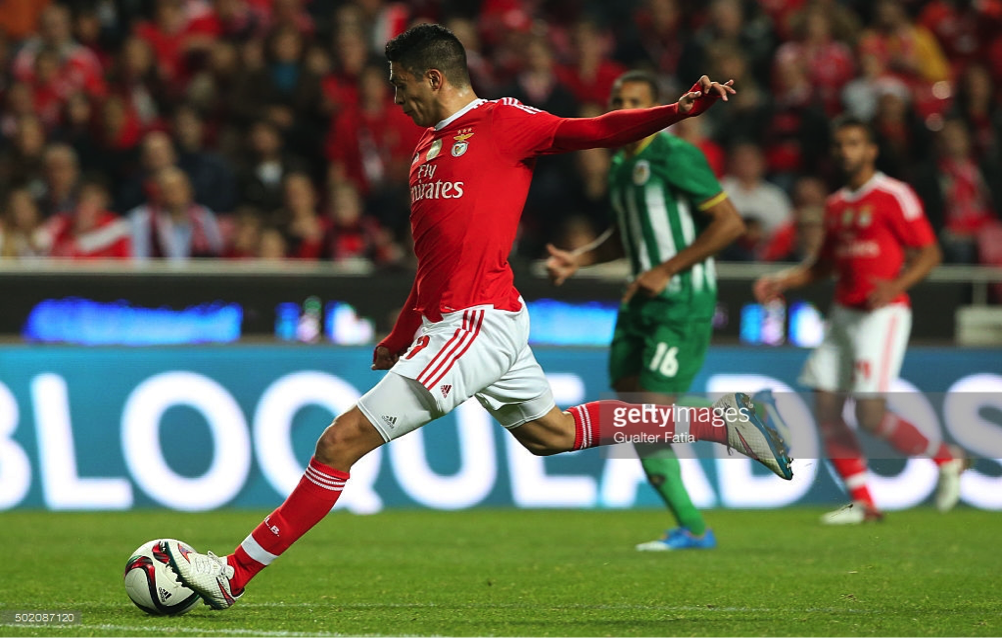 Raúl Jimenez – After an unsuccessful season with Spanish club Atlético Madrid last year, Jiménez, 24, was bought by Portuguese team Benfica for the 2015-2016 season.

The Hidalgo-native striker did not get the playing time he wished for in Atlético and decided to take another route.

Since joining Benfica, Jiménez has scored six goals. He isn’t in the starting 11 yet, but the playing time is there, which is all that matters in order for him to grow as a soccer player. 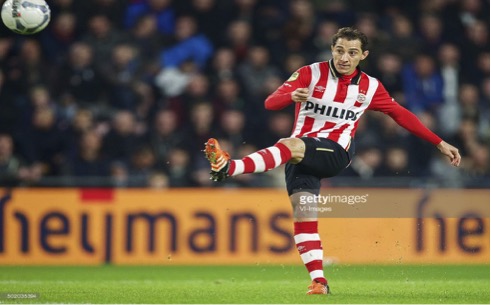 Andrés Guardado – “El Principito” is having the time of his life in the Netherlands at age 28. He’s played so well for his team, PSV Eindhoven, that they tied him for three years, this season, after a successful loan from Spanish team Valencia CF.

The Guadalajara midfielder was named the best player of the Eredivisie league during his loan spell with the Dutch team last season. He has become one of the most important players on the team, starting every game this season with a contribution of one goal and five assists in 21 appearances.

Guardado will try to stay in top form to contribute to the Mexican national team, as the CONCACAF qualifiers continue in March. 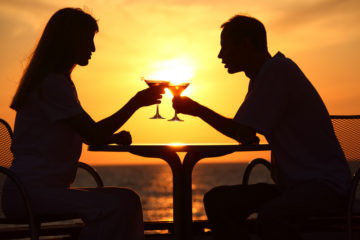