Houston Cougar Baseball opens up its season with a routing of the Villanova Wildcats in a 13-1 victory. Starting pitcher Andrew Lantrip allows only 2 hits, no runs and strikes out 5 batters in 6 innings pitched. 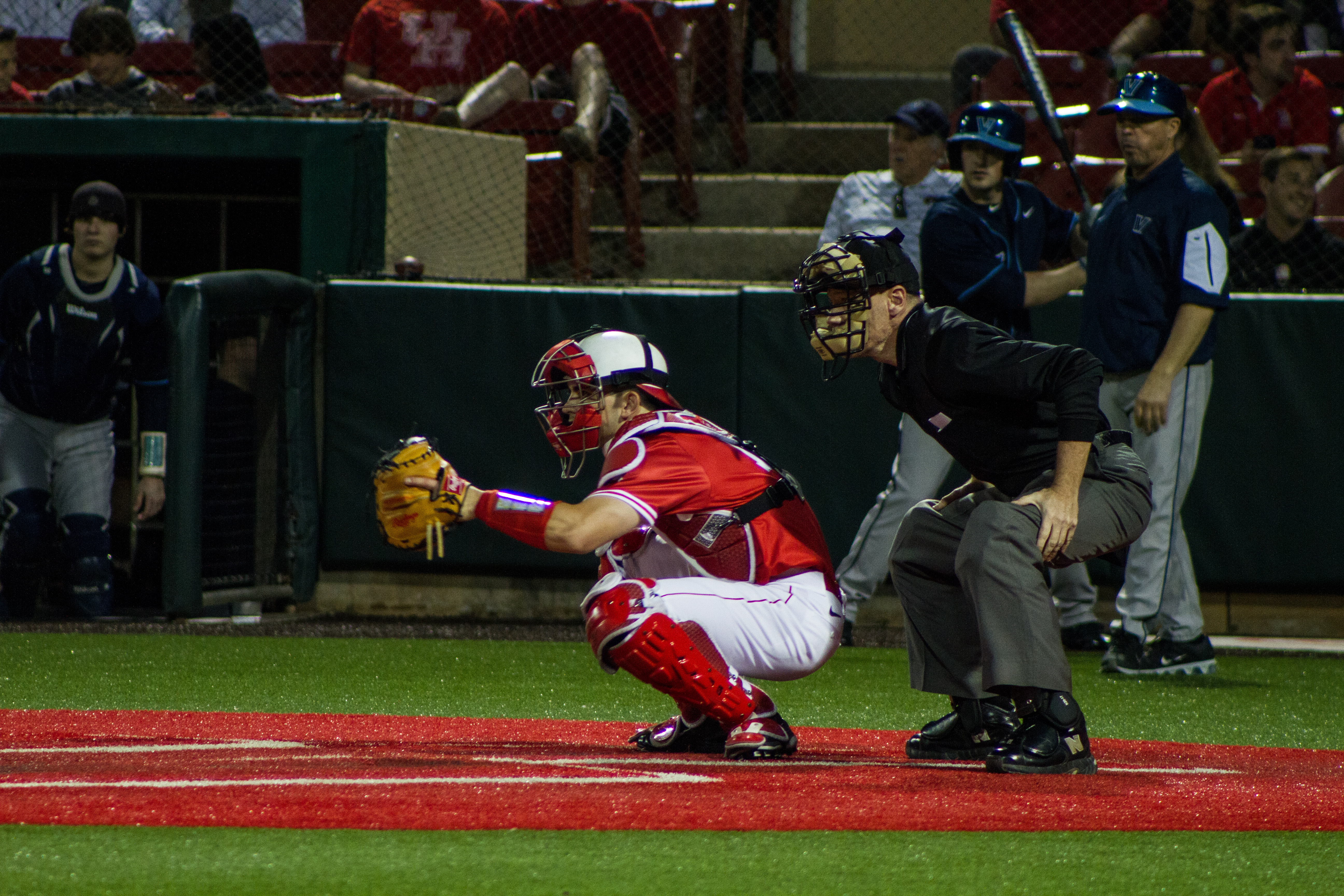 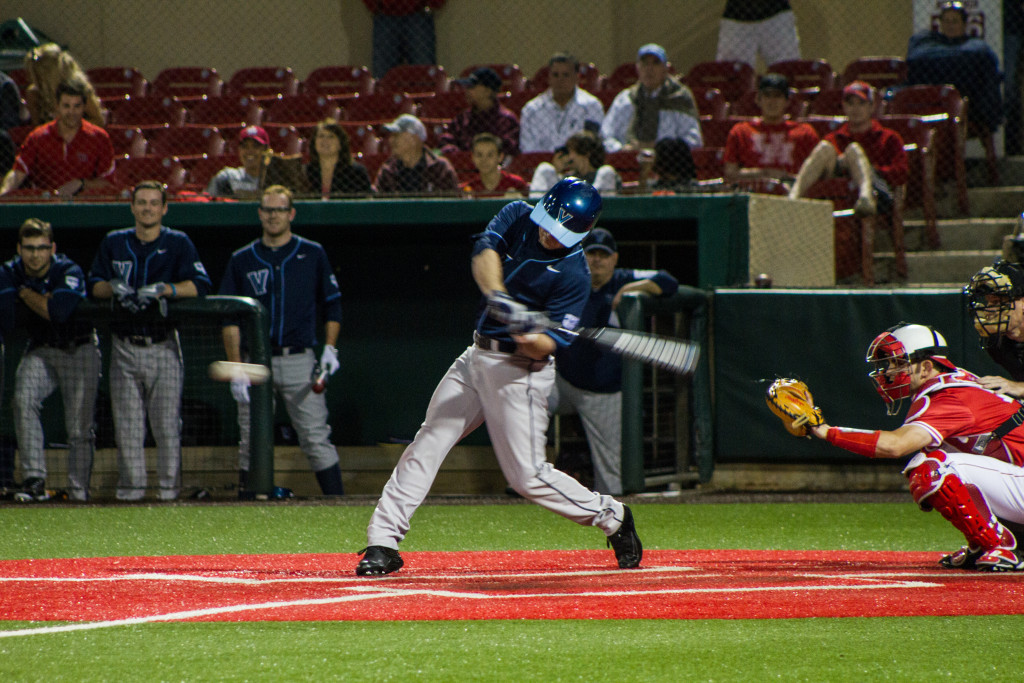 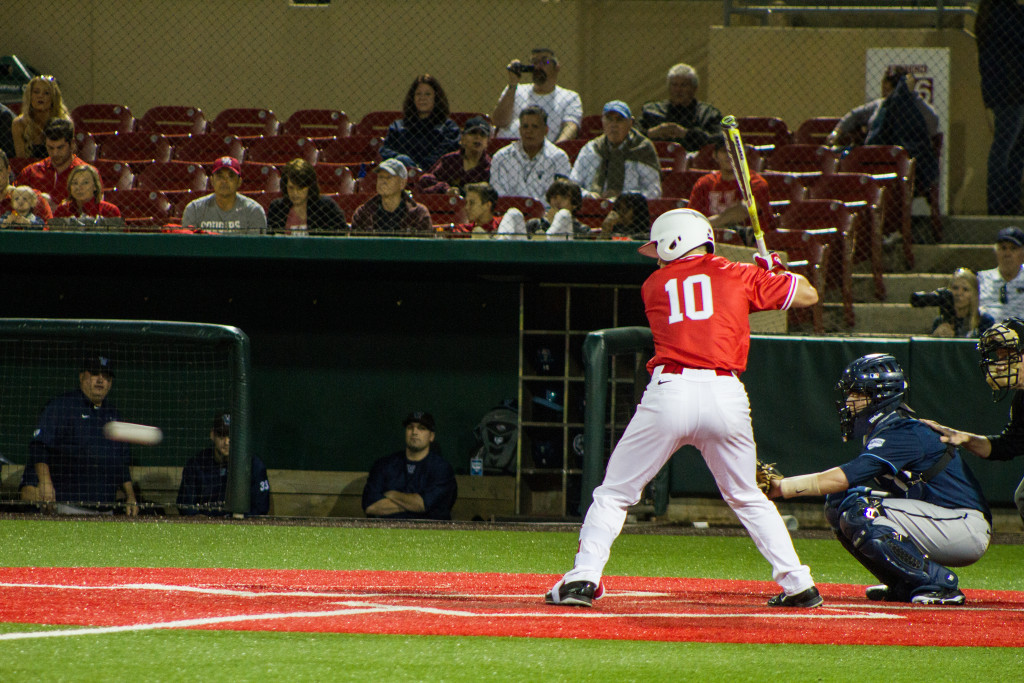 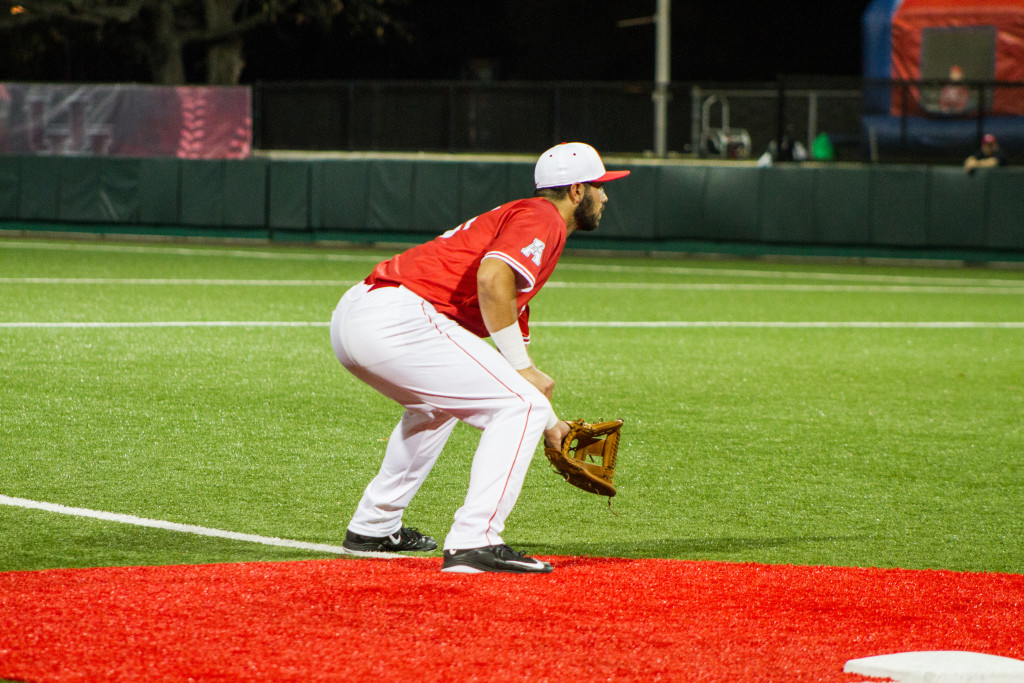 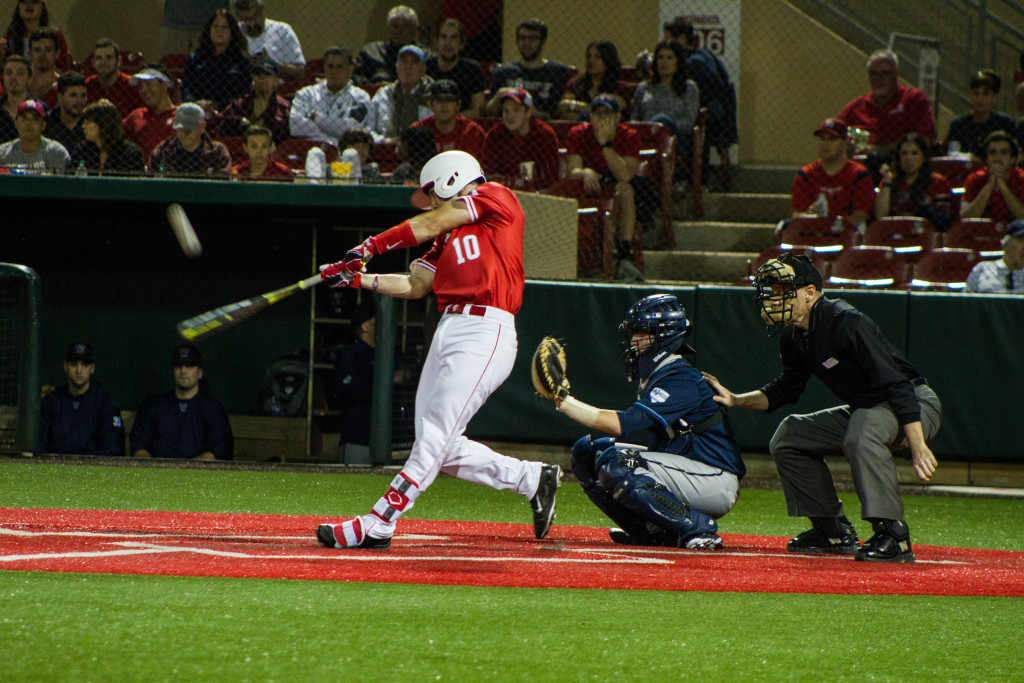 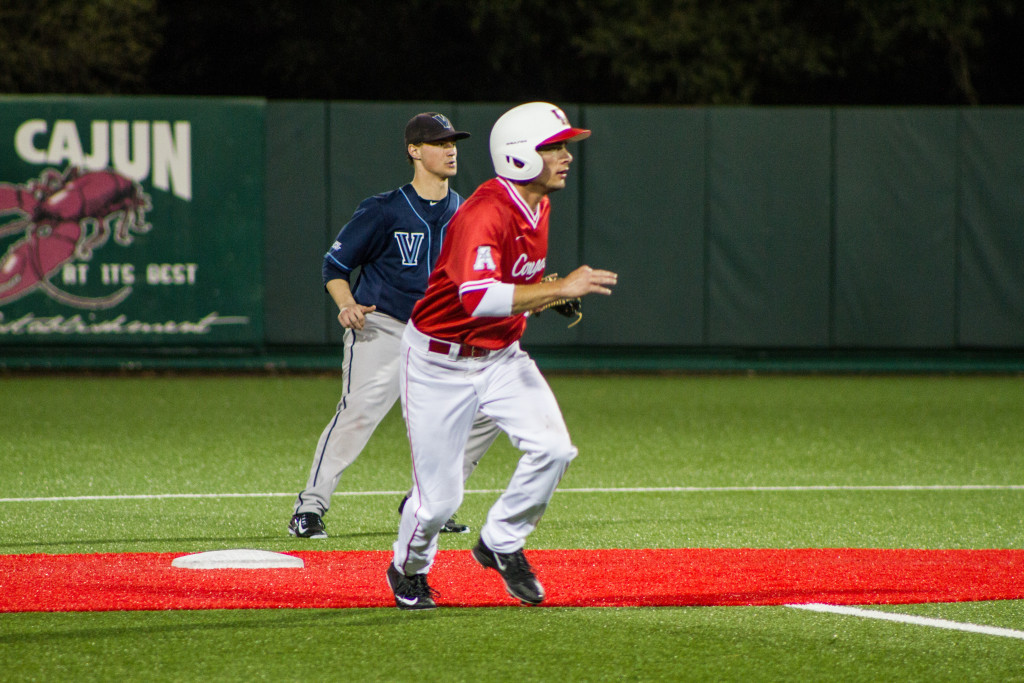 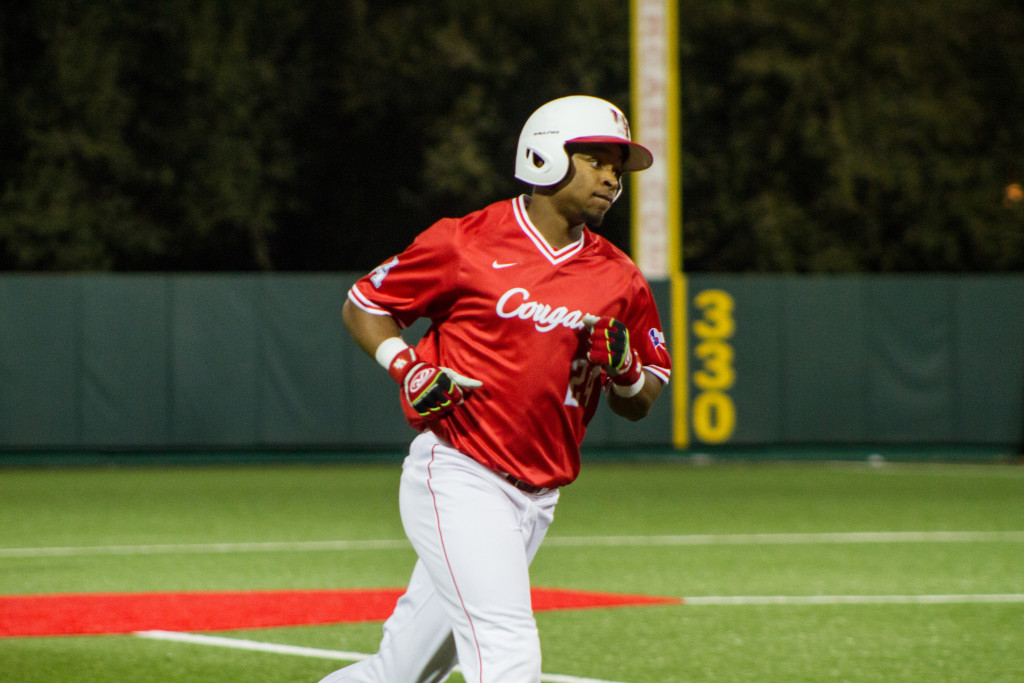 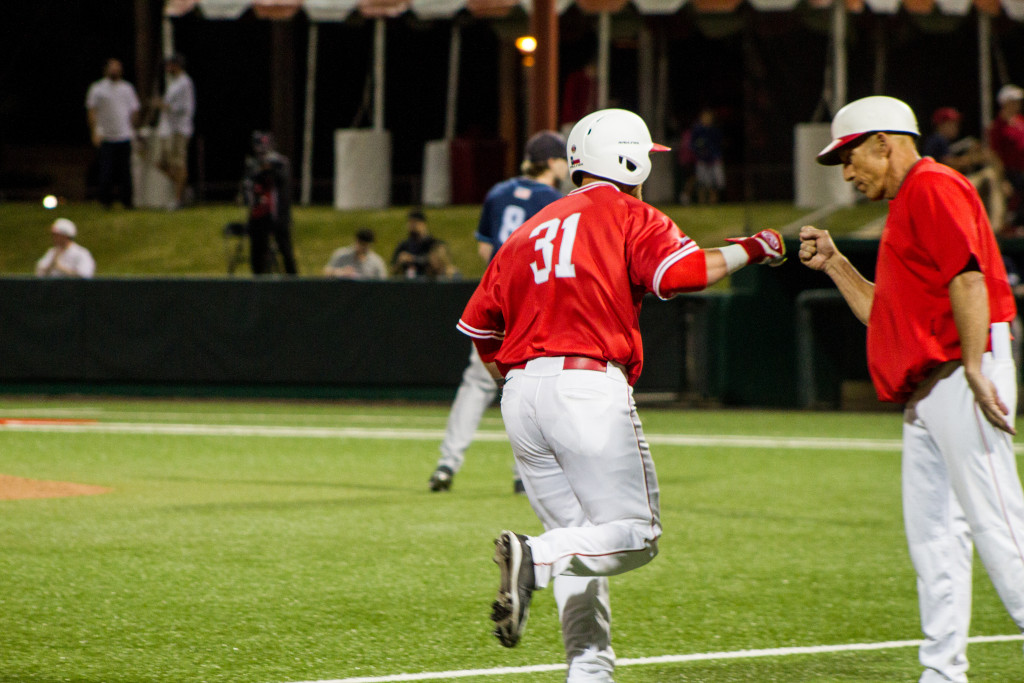 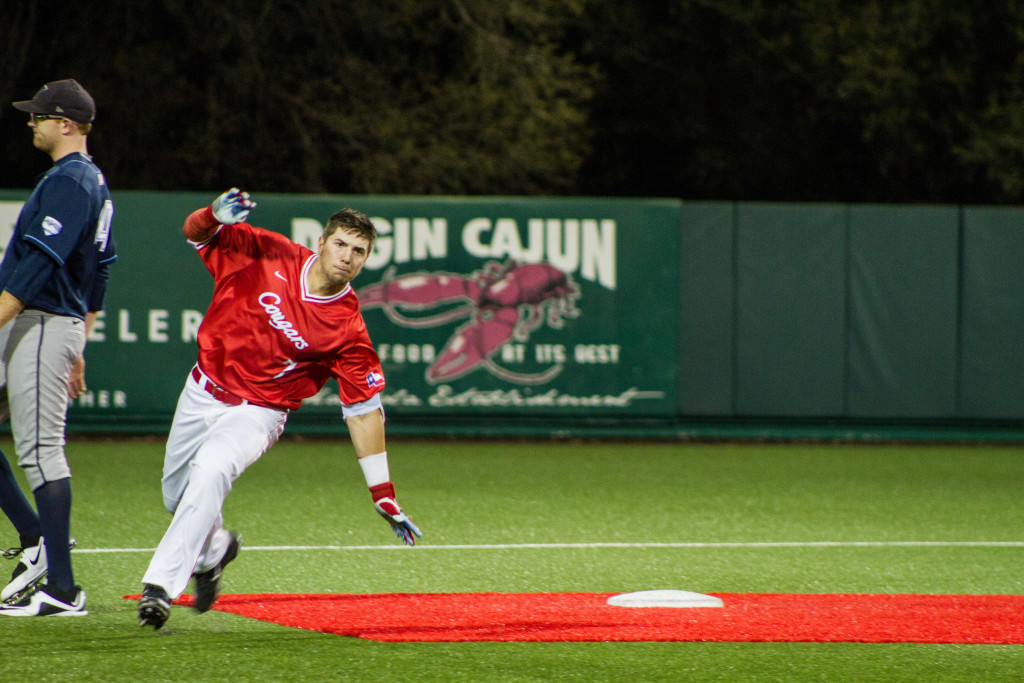 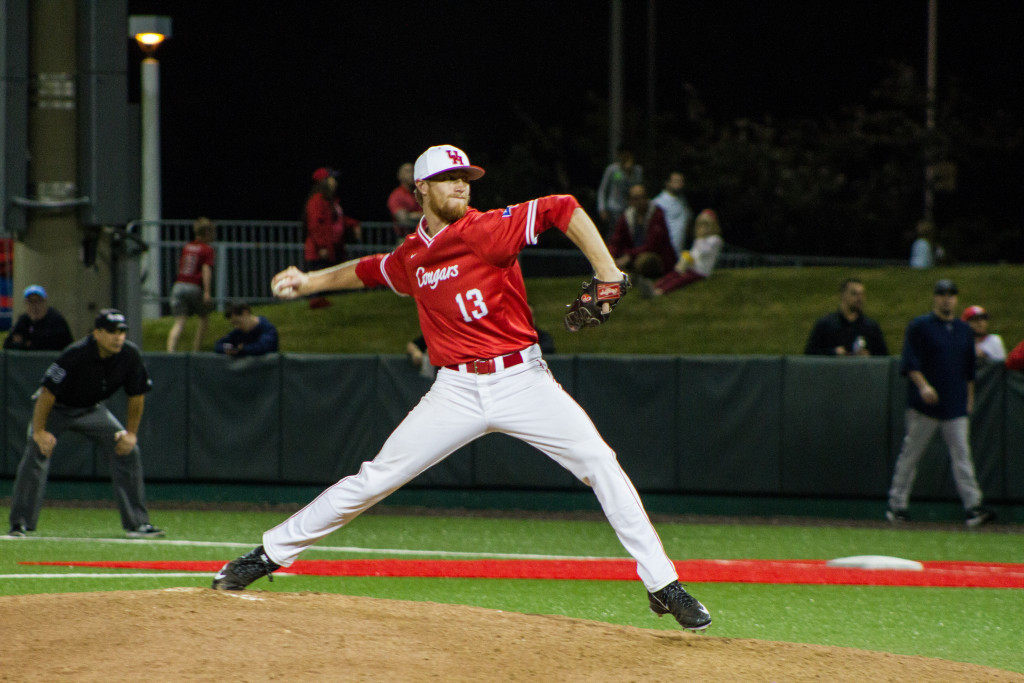 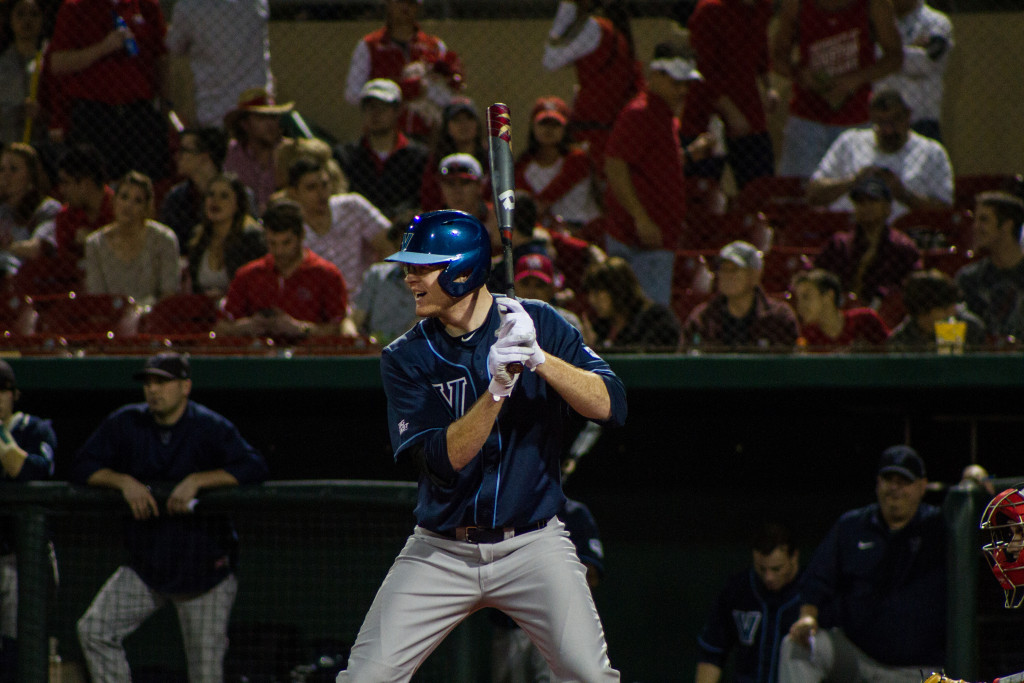 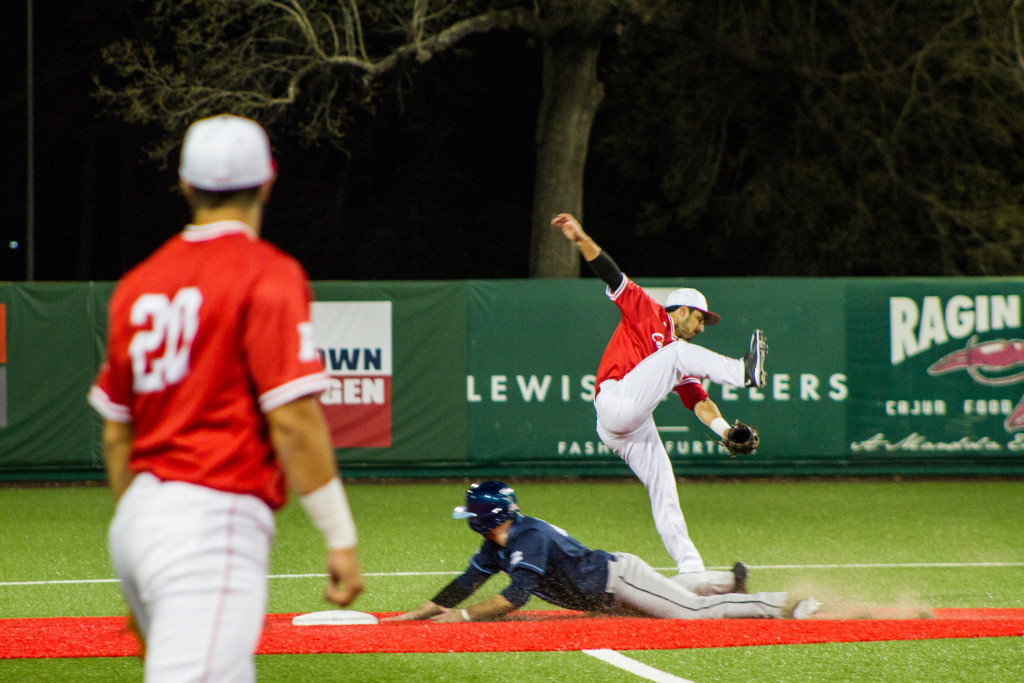 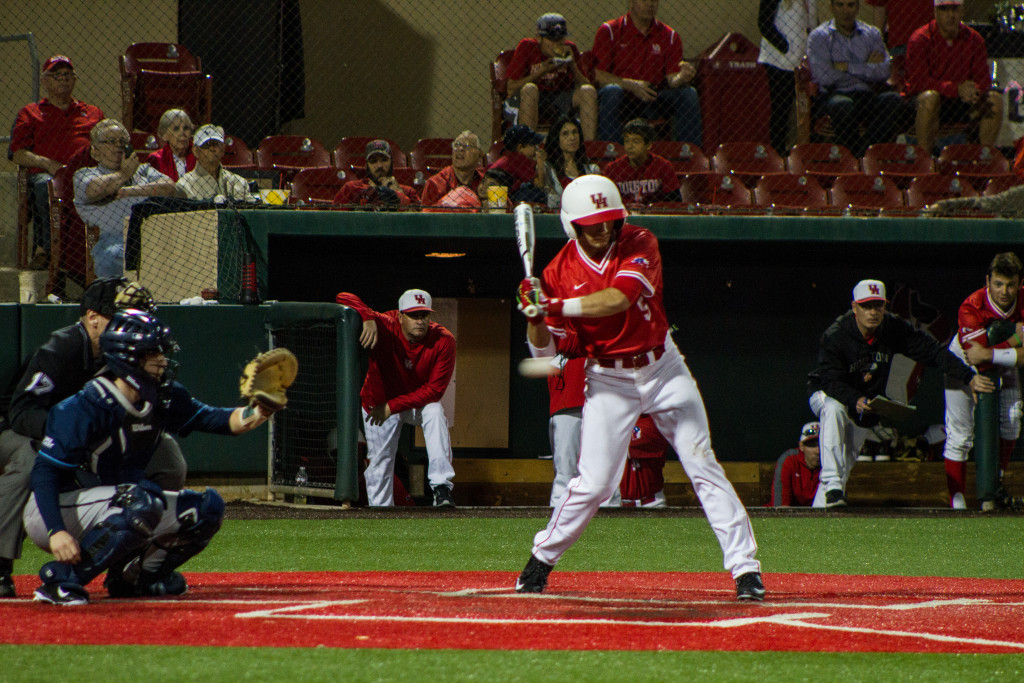 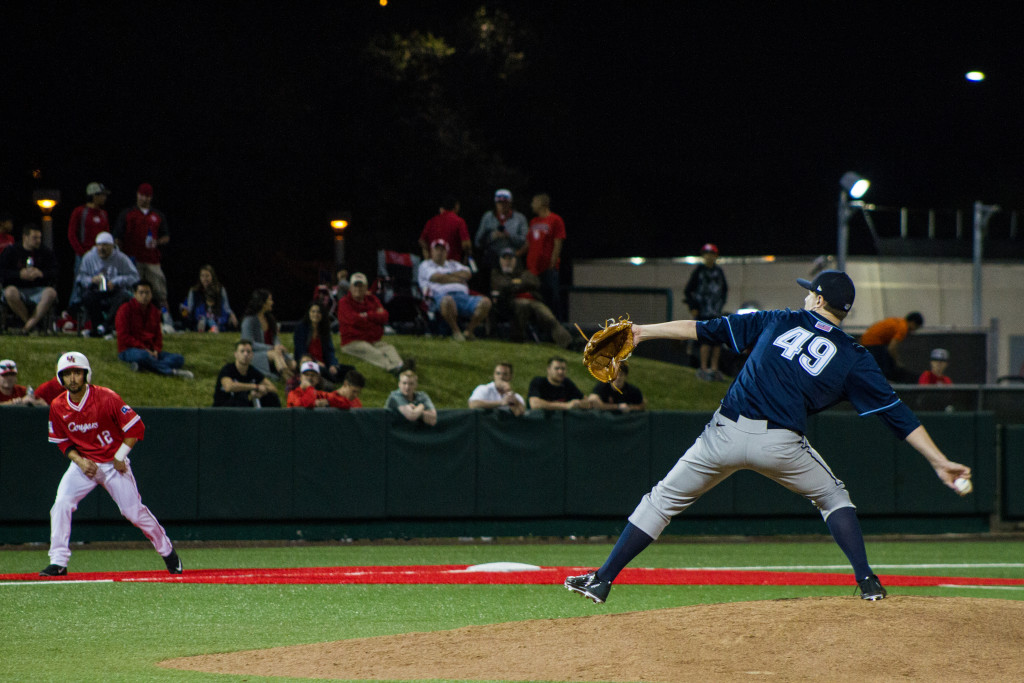 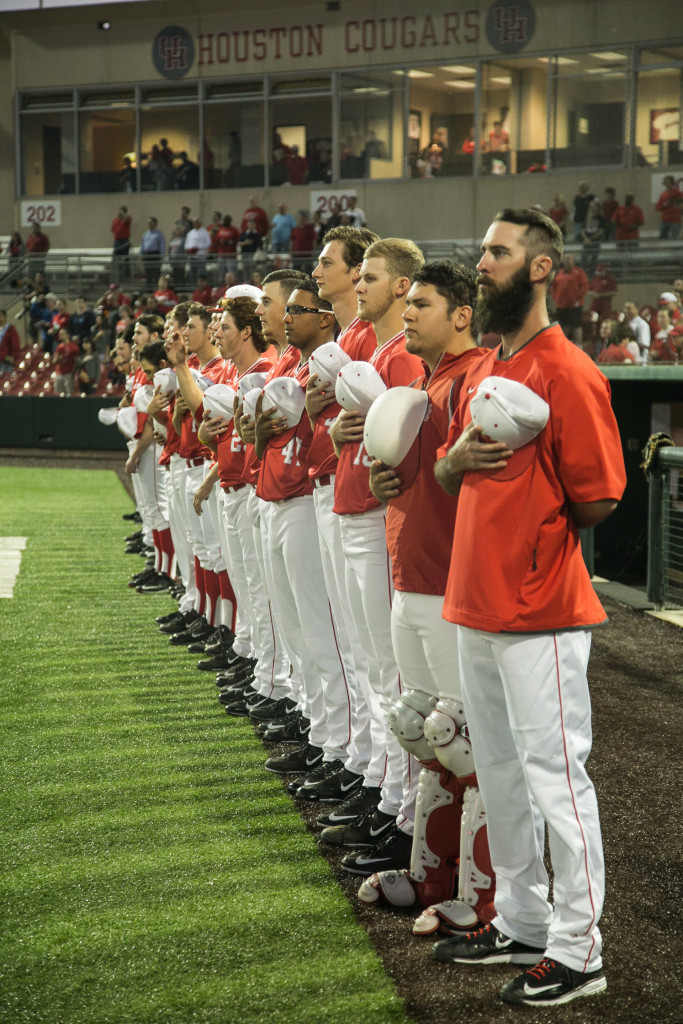 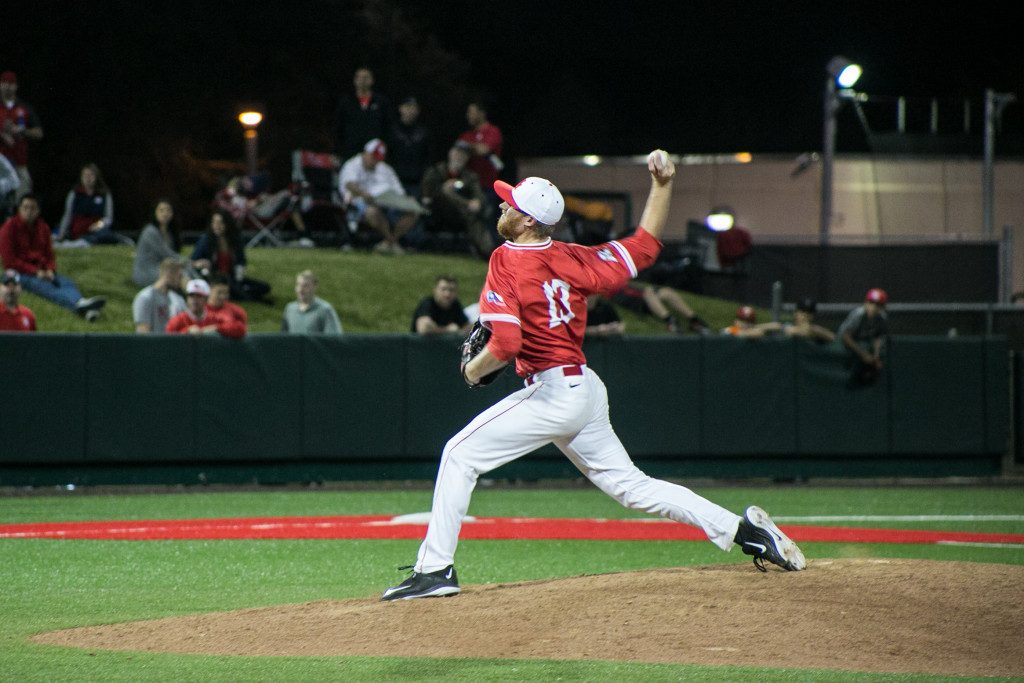 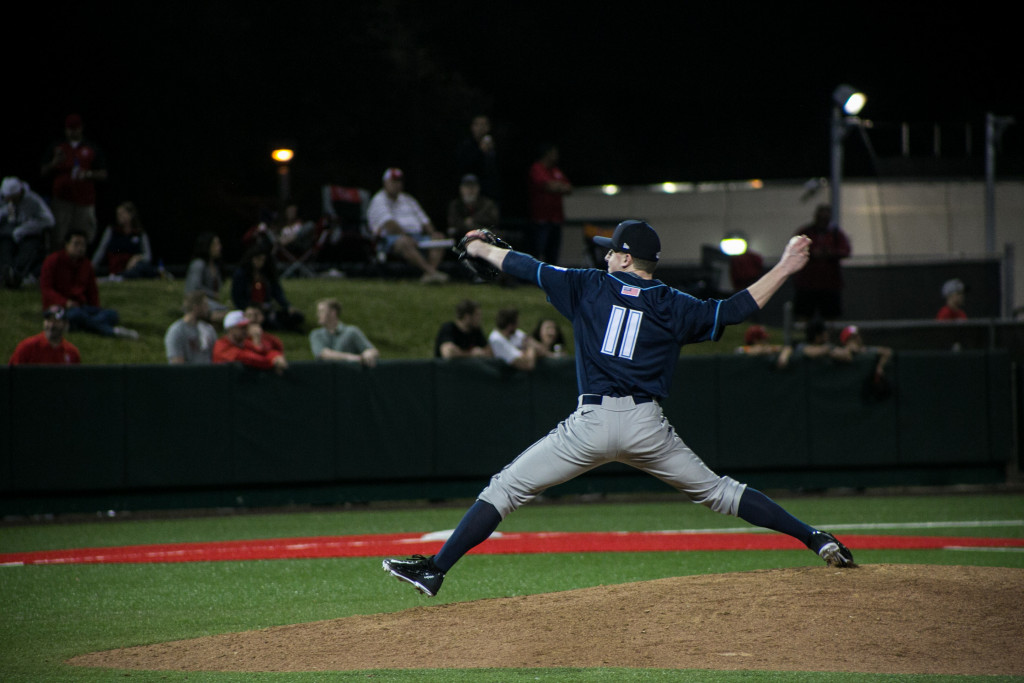 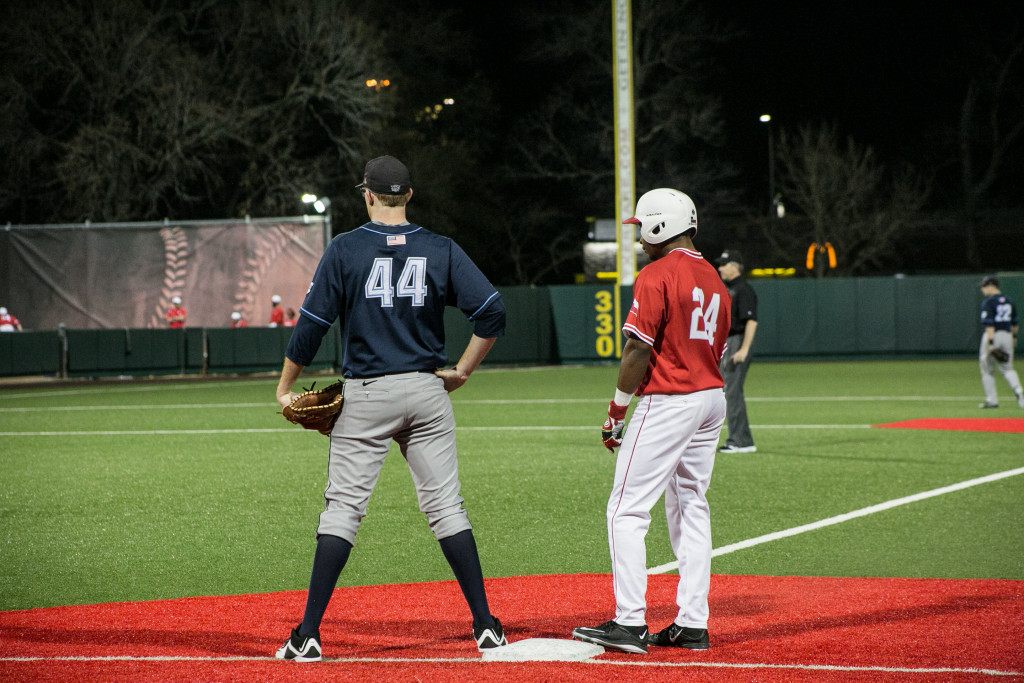 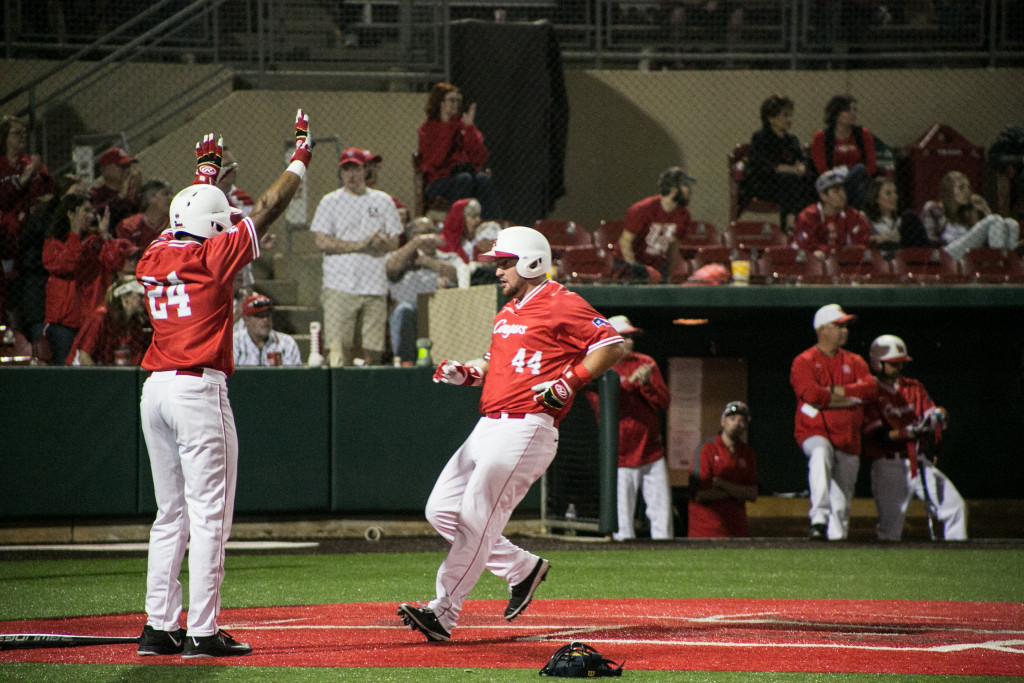 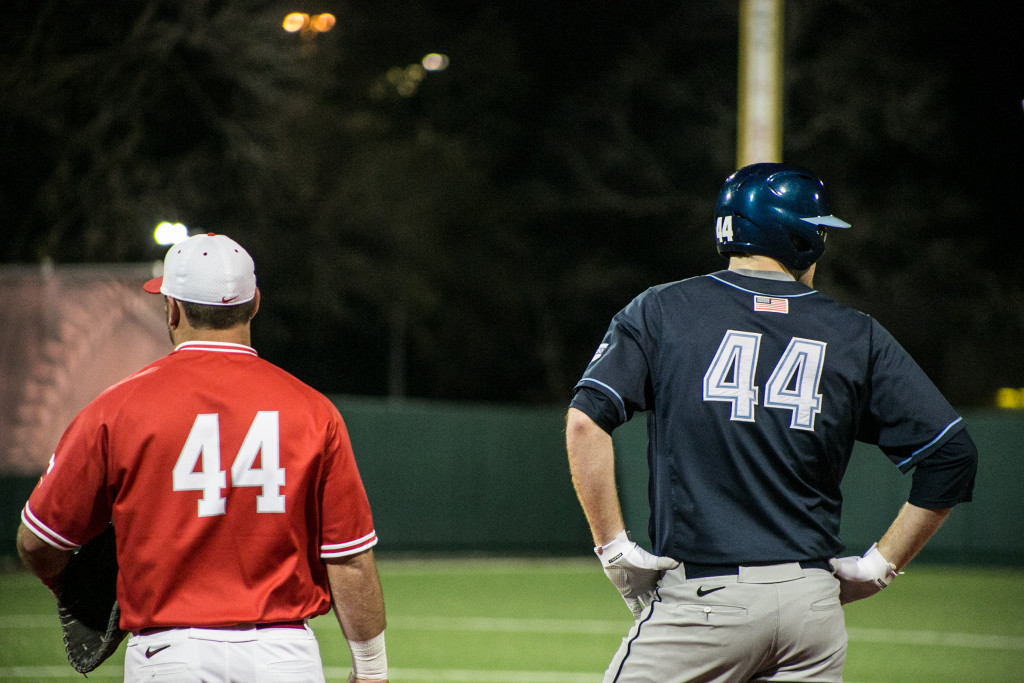 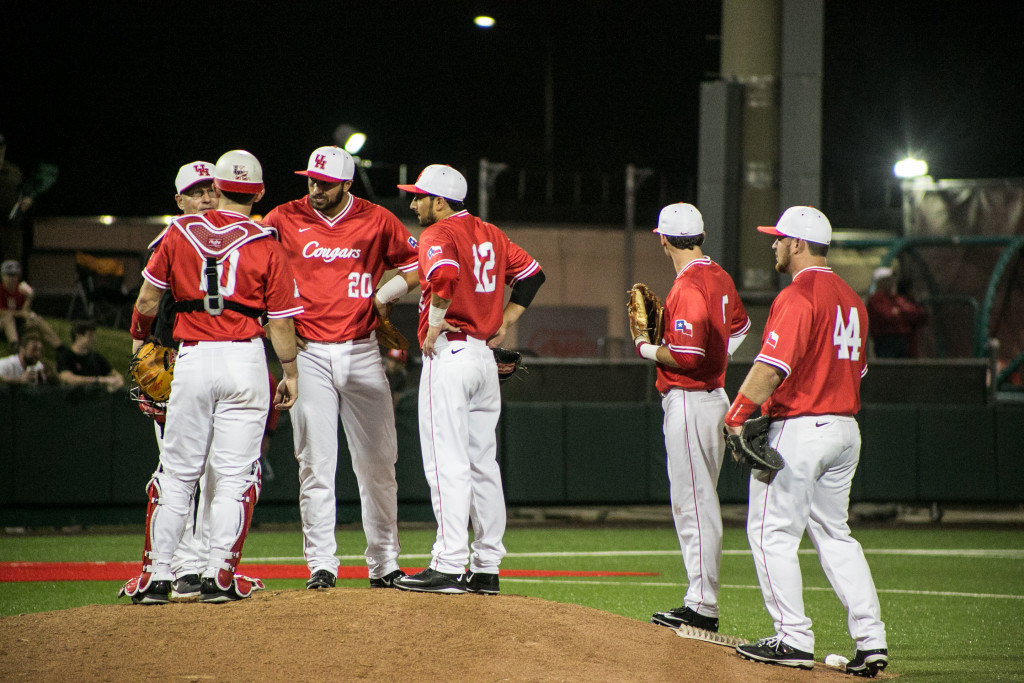 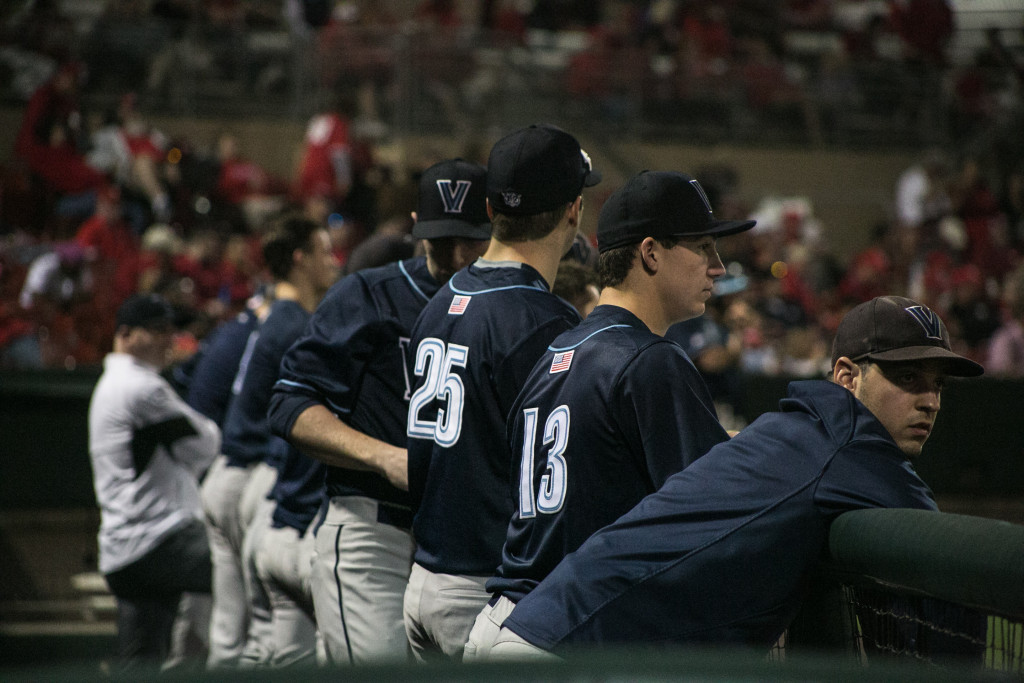