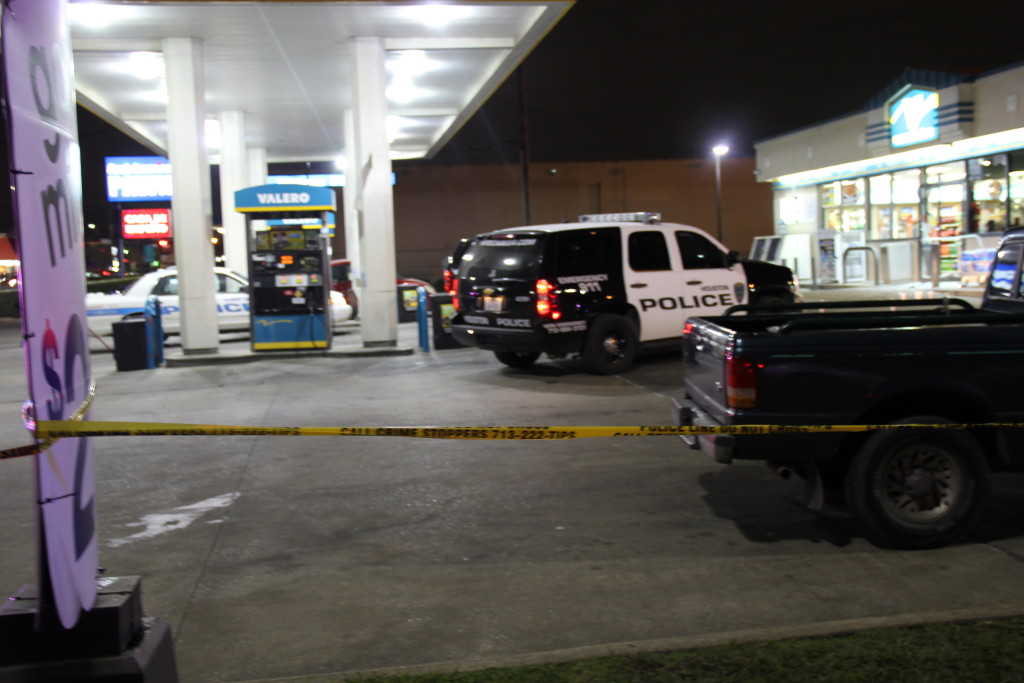 One suspect is at the hospital and another has been taken into custody after the Houston Police Department investigated an officer-involved shooting at a gas station in Southeast Houston Friday night.

Police said the shooting occurred at around 9 p.m. at the Valero gas station located on 7129 Lawndale, and said two suspects with ski masks approached the Valero. One suspect went inside with a gun and demanded money from the cash register. Meanwhile, the other suspect was outside as a lookout.

Officer K. Huey –who was off-duty but was hired as security for the Valero location –was sitting in the parking lot when he saw the two suspects approach the store.

Police said Huey got out of his car and move toward the look-out suspect. The suspect alerted the other one inside, who police said then came out and pointed the gun at Huey.

Huey –who police said was in fear for his life and others –discharged his weapon at the suspect, who was shot at the scene. He was taken to Ben Taub and is in critical condition. The officer was not injured.

Police said the other suspect ran inside the store and headed to the back. However, police said he eventually surrendered and was taken into custody without injury.

Huey is assigned to the North Patrol Tactical Division and has 20 years of service. Although local residents said the neighborhood is usually quiet, Huey was hired as a security officer at the Lawndale location due to robberies at various Valero locations.

It is unknown if any of the suspects have been charged at this time.

Stay with The Venture as the story continues to develop.

I am U.S. Marine Corps veteran pursuing a duel degree in English literature and print journalism, and will graduate in May 2016. I have written for The Cougar (the student-run newspaper at the University of Houston), as well as interned and written for Houstonia magazine. Visit my site, sarasamora.com. 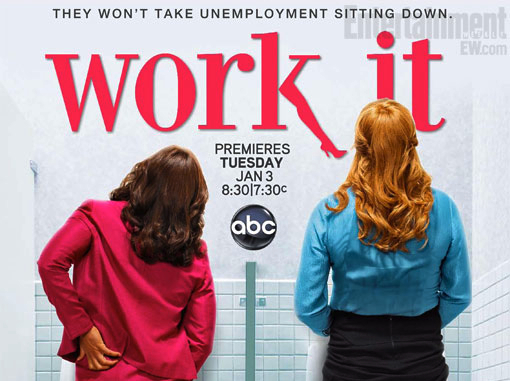