Suffering a defeat against SMU less than two weeks ago, in Dallas, the Cougars were determined  to not let it happen again. They fought to keep the Mustangs on guard, snatching the momentum from underneath with a driven second-half performance.

From the start of the game, Houston was able to keep SMU at bay as a defensive battle was being held on the court. Neither team couldn’t get the upper hand, keeping the score low as the game progressed.

Unfortunately for the Cougars, the Mustangs started to get a big lead by the closing minutes of the first half.

Houston managed to shorten the gap in the last 15 seconds, trailing SMU 39-34.

Down by 11 with 16 minutes left in the second half, the Cougars rode the rediscovered shooting touch of Pollard- who had 16 of his game-high 23 points in the second half, seven rebounds, two assists, a block and a steal- and a much-needed physical presence inside from Bert Nkali and key shots by Damyean Dotson and LeRon Barnes.

The Cougars used a 21-4 run in the second half to deliver the statement win, upsetting No. 12 SMU 71-68 in front of a massive Houston crowd.

“The LSU game was a huge crowd, but tonight was our crowd. It almost brings a tear to your eye because of where we were last year and earlier this year,” Sampson said. “It makes a huge difference. I’m so happy our kids get to experience that. I’m really proud of our fans.”

“I haven’t been playing in front of a huge crowd my whole life,” Pollard said. “Having a great crowd helps your energy as a team.”

“The noise was like the old days,” Brown said. 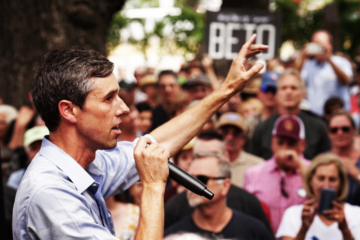