After having finished eighth in the Western Conference last year, the Houston Dynamo starts their 2016 season with 11 new faces.

New England Revolution head coach, Jay Heaps, was no stranger to these faces after seeing them earlier in preseason.

“They’re playing much different, and that’s credit to Owen (Coyle),” Heaps said. “They pressure a little bit more. You can tell that they’re a little more dynamic going forward.”

Sporting a new black look with a light touch of their signature orange, the Dynamo officially began its season as they hosted the New England Revolution at BBVA Compass Stadium Sunday afternoon.

“I thought that it was an electric start to the season in respect to the quality of both teams,” said Houston Dynamo head coach Owen Coyle.

The game, however, did not start in Houston’s favor.

The Revs managed to stun them within the first three minutes of the game when New England’s Diego Fagundez drilled a vicious half-volley inside goalkeeper Joe Willis’ left-hand post from long range.

Feeling the pressure early in the game, the Dynamo ended up being on the attack, creating opportunities to score only, to come up short in their attempts.

Fortunately for Houston, the Revs gifted the Dynamo a defensive gaffe that allowed Houston’s Cristian Maidana to even the score just before the halftime.

“I thought Houston did a good job punishing us,” Heaps said.

Punish the Revolution, they did.

50 minutes in, Dynamo debutant Andrew Wenger struck to give his side the lead after taking a pass from Will Bruin in the box and finishing to the far corner.

Their lead did not last long after the Revs’ Charlie Davies pegged them back after a poorly-executed offside trap.

The game would turn into a series of counter attacks as both teams tried to get the upper hand.

It would be the Dynamo’s Giles Barnes that stroked home, what looked to be the game winner, after a well-taken finish off another Bruin pass in the 77th minute.

However, appearances were deceiving as Houston’s defense put up a stronghold to defend their lead. The Revs continued to rally until Daigo Kobayashi thumped one home on a pass from Fagundez in the last seconds of the game for the tying score.

The Dynamo seeks to get its first win on Saturday, as they prepare for in-state rival, FC Dallas.

“We know how important that game is,” said Dynamo’s Cristian Maidana. “It is a local derby, and they are a good team with very good players. We have to remain focused and avoid what happened today.” 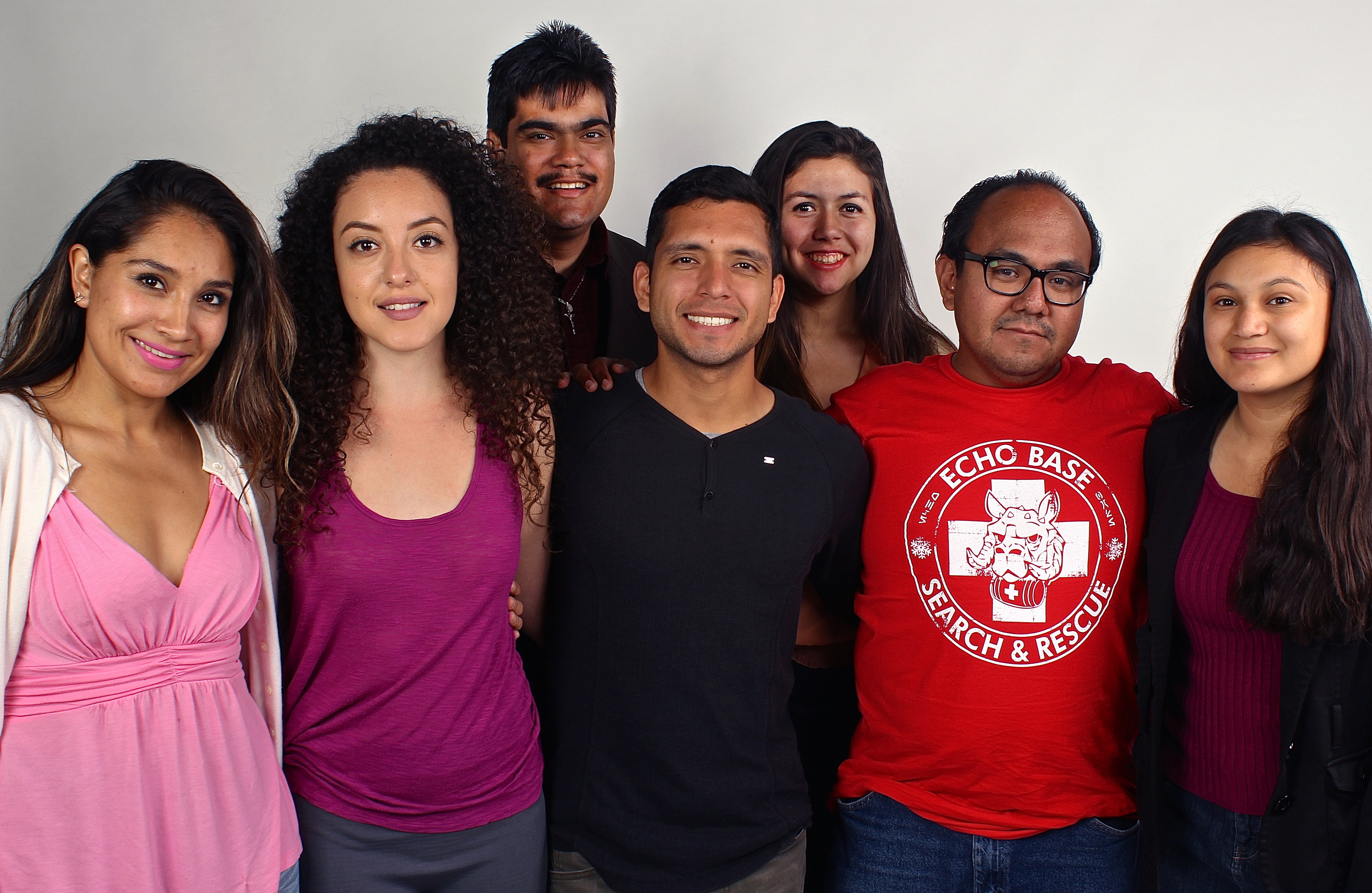