From love to new horizons, facing disappointment after heartbreak

About a year ago, I underwent the devastating effects of a break up. It was a strong experience and it brought consequential changes. It shook my reality and changed my outlook in many ways. Perhaps most importantly, it changed the way I perceived disappointment.

The first days after my break up, I was reluctant to share what I was going through with others. I was more disappointed than I had ever been and had no clear idea on how to cope with those feelings. I was more melancholic than usual. I no longer spent as much time on my phone constantly texting my ex-girlfriend to see how her day was going. I did not receive her affection nor did I have the opportunity to express mine to her.

I felt my profound sentiments were unique, and therefore nobody would understand it. But I was wrong.

The more people I opened up, the more I realized how common it was for people to feel intensely disillusioned due to unrequited love. Most of the people I talked to responded somewhere along the lines of, “Oh I know how you feel”, “Just let it go”, or “Let yourself get distracted and concentrate on yourself from now on”.

They all seemed to relate to my experience, and it was relieving to know that I was not the only one that had or was going through a heartbreak. What was concerning, though, was how they mostly all agreed that the solution to my emotional distress relied on ignoring the reality that was bombarding me.

The approach they were encouraging me to take, despite having the best intentions, was counterintuitive. I could not run away from that which was afflicting me. In fact, I was determined not to.

All these changes and many others that resulted from the break up were, in a very complex way, working together and pushing me to new and unknown terrain.

By not ignoring my emotional reality, I was able to expand my perspective.

I was motivated to do things that I simply did not do before. I began working out more often and I became more active in school. I met different people and began to explore a world to which I was oblivious. It was as if the world around me had turned around.

I’m not encouraging anybody to deliberately break up with their partner for the purpose of breaking out from their routine and hence being able to view their reality through a different lens. Changes like those that occur after the end of a romantic relationship can be drastic, but at the same time, they offer the opportunity of starting over, of learning from our mistakes, and of inspiring change within us.

I no longer see my heartbreak as a calamity, or rather I no longer see “calamities” as I used to. It’s stressful and futile to try to maintain one’s self away from disappointments.

Instead of wasting our energy trying to dodge disappointments, we should try to reevaluate the ways we perceive them.

Sadness, disappointments, and frustrations are all inevitable parts of the human experience. We shouldn’t try to avoid them or run away from them, but rather open ourselves up to the possibility of experiencing such emotions. We should put ourselves in a position of risk so that if gone right, can bring fulfillment into our life, and if gone wrong, they’ll bring a valuable lesson.

Andres Vazquez is from Guanajuato, Mexico, but has been living in Houston since he was six. He's currently a student of Sociology and Spanish at the University of Houston. He hopes to enroll in graduate school after he graduates in the spring of 2018. He enjoys reading, playing soccer, and spending time with friends and family.

Social Experiment: What does love mean to you?

Social Experiment: Would you date me?

Social Experiment: Will you be my Valentine?

From love to new horizons, facing disappointment after heartbreak 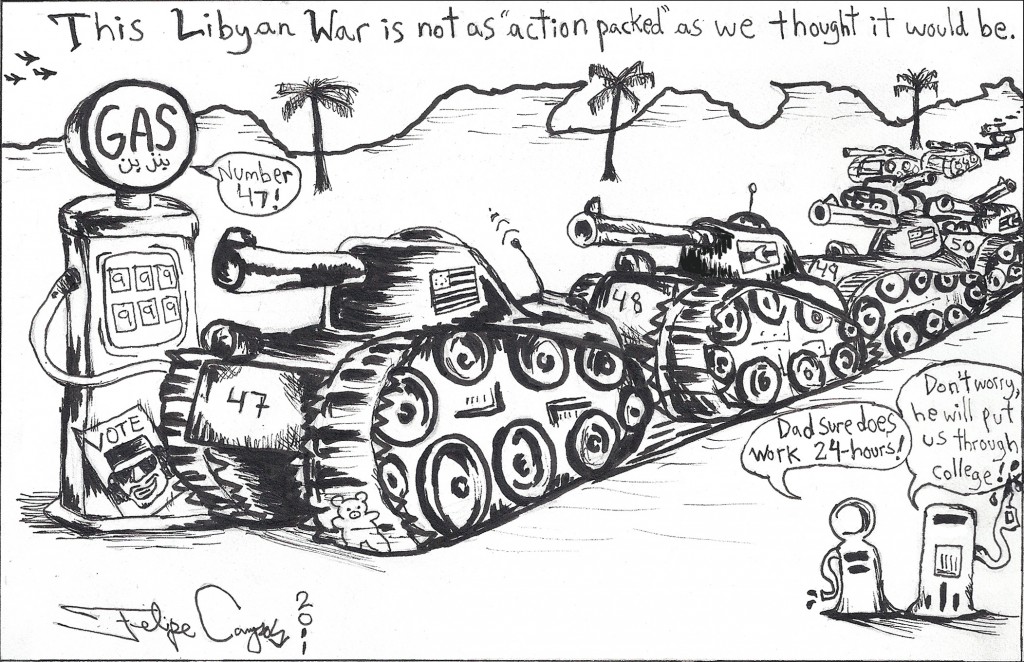