The Cougars Roar Past Bearcats in Season Finale

Damyean Dotson and Rob Gray Jr. led Houston to a big win over conference-rival Cincinnati in their last game of the season on Senior Night at the Hofheinz Pavilion.

Having lost in Cincinnati earlier in January, the Cougars took advantage of playing on their home court.

“It felt like we were right back in the gym playing against each other in practice,” said senior Devonta Pollard. “That is the way we play in practice on every possession. We get them to shoot, make them miss, get clean rebounds, and then we are out and running; we are at our best when we do that.”

Pollard scored seven points from the free-throw line, 11 total, in his last game at Hofheinz Pavilion.

The Cougars improved their overall record to 22-8 and secured the No. 2 seed for the American Athletic Conference Championship, set to start this Thursday.

Cincinnati got off track after a solid start, falling in a scoring drought for more than six minutes, which allowed the Coogs to get ahead on the scoreboard and go up 33-20 at halftime.

Dotson came up big in the half with a late three-pointer that would complete their first-half comeback. It would be one of his three three-points made to go with his team-high 13 points.

Continuing their fast pace, the Cougars extended their lead by 20 points three minutes into the second half.

The Bearcats would make an impressive comeback attempt of their own, closing the gap to 62-55 with only two minutes left in the game.

Still, even behind Troy Caupain’s game-high 19 points, they would fall to the Cougars 69-56.

“We did a good job in defending them and pushing it,” Sampson said. “We never slowed down.”

The Bearcats drop to 22-9 (12-6) overall. They enter the AAC tournament at the fourth seed.

The Cougars Roar Past Bearcats in Season Finale 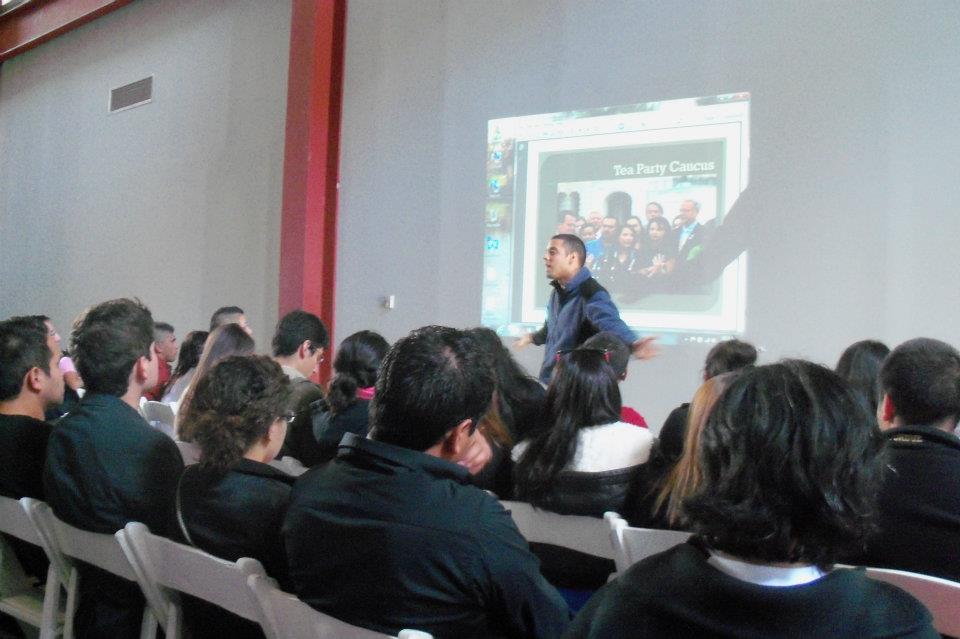