After a nearly two hour delay the game between instate rivals the Houston Dynamo and FC Dallas resumed without any hitches at the Toyota Stadium Thursday night in Frisco, TX.

At the beginning of the season, FC Dallas suffered its first shut-out loss of the season in a 5-0 fashion to the Dynamo back in Houston. FC Dallas sought to redeem itself by returning the favor at home.

“It was a long night for sure, a very long one.” FC Dallas head coach Oscar Pareja said, “I thought the first half we worked hard to not just score the goal, but tried to dominate and control the game.”

After the heavy storms subsided, both teams took the field once more with Dallas becoming the aggressor early in the game hard-pressing the Dynamo’s defense at any given opportunity.

Dallas’ efforts prevailed when Fabian Castillo assisted Ryan Hollingshead scored the first goal of the night with 23 minutes on the clock.

Houston began to feel the pressure as they threatened to score a goal of their own only for the defense to come through for Dallas, managing to keep Houston scoreless for the remainder of the first half.

“It was a big, early goal,” Hollingshead said. “Fabian [Castillo] did well to get that ball across to me. It was one of those games where the ball was just sliding and slipping around, so I was just trying to get in front of goal and get it on target.”

Unfortunately for Dallas, the momentum of the game was not in their favor.

“I thought Houston came out with more aggressiveness.” Pareja said. “We could not control [the game] that well.”

“I thought the guys did a really good job of coming out.” Houston Dynamo head coach, Wade Barrett said. “We maintained our shape and our discipline, but we had a lot more play in the attacking part of the field.”

Since the start of the second half, Houston made its intentions known that they were coming and thanks to a Ricardo Clark laser from outside the box in the 51st minute. The Dynamo picked up their second straight road point since Owen Coyle’s resignation last week.

“I thought we bounced back well from the goal.” Jalil Alibabaa said. “Defensively, I thought we were very organized. We reacted well and didn’t sit back too much. We were aggressive and took out chances.”

Dallas sought to regain the lead once more against Houston’s defense, but were futile as the defense held them at bay while Dynamo’s goal keeper, Tyler Deric made two major saves – one being on minute 87 – maintaining the game tied a goal each as the final score.

Houston still sits in the cellar of the Western Conference with 13 points, but the two straight road draws they’ve forced have given them their first two road points of the season.

Thursday’s game showed a different squad as the boys in orange played without that “afraid to lose” mentality, especially on road games.

“I think you can see that little bit of attitude change in the guys,” Barrett said. “There’s some stuff that didn’t go perfectly, and we’ll look at all that and try to adjust. 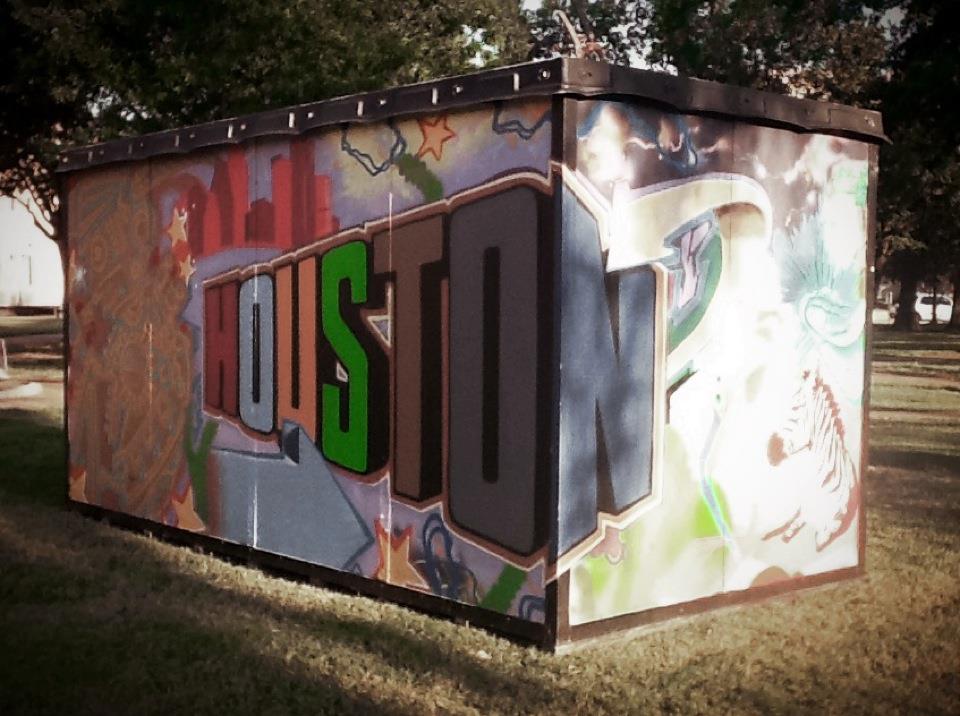