The US Men’s National Team and Argentina clashed in front of a sold-out crowd of 70,858 at NRG Stadium to decide the first finalist of Copa America Centenario 2016.

During the press conference a day earlier, both coaches from each team declared that they were going for everything in this match. USA’s Jurgen Klinsmann was trying to make history by taking the team to a its first final on home turf, while Argentina’s Gerardo Martino was aiming for a championship rematch after Argentina fell short last year’s cup against Chile.

The first half was one to remember for the Argentines.

It was the complete opposite for the home team.

Early in the third minute, Ezequiel Lavezzi put Argentina up on the scoreboard after he headed an amazing chip-pass from Lionel Messi. USA’s goalkeeper Brad Guzan had no choice but to observe the ball as it passed above him and into the net.

Argentina remained with possession for most of the half while a confused USA team observed the ball go all over the field with little reaction.

The world-star Messi would appear in the 32nd minute and became Argentina’s all-time leading goal-scorer when he netted a stunning freekick, placing the ball in the right corner of the goal with a beautiful left-footed shot. The freekick was awarded to the Argentines after Chris Wondolowski fouled Messi and earned himself a yellow card.

For the second half, the USMNT pushed up the lines, applying the pressure they lacked during the first 45 minutes. Gyasi Zardes became consistent with the runs on the left side along with Christian Pulisic, who came in as a substitute in the start of the second half.

Gonzalo Higuain appeared in the 50th minute to score the third goal for Argentina.

He went one-on-one against Guzan, who blocked his first shot but deflected it back to him. Higuain did not forgive in his second opportunity and placed the ball in the back of the net.

Guzan would have his revenge. This time, it was against Messi in the 83rd minute when blocked a well-placed shot from the Barcelona player, sending the ball to a corner kick.

Gonzalo Higuain scored his second of the night and the fourth-and-final goal for Argentina in the 86th minute after Geoff Cameron lost the ball outside the box and Messi recovered it, driving it inside and passing it to Higuian who seized the opportunity.

With the 4-0 win, Argentina reaches its second consecutive Copa America final and will know its competitor tomorrow when Colombia faces Chile. If Chile wins, the final will be a rematch from last year’s Copa America 2015, in which Chile won 4-1 in penalty kicks after a 0-0 draw in regulation time.

As for the USMNT, they will face the loser of Colombia-Chile in a third-place match this Saturday in Phoenix. 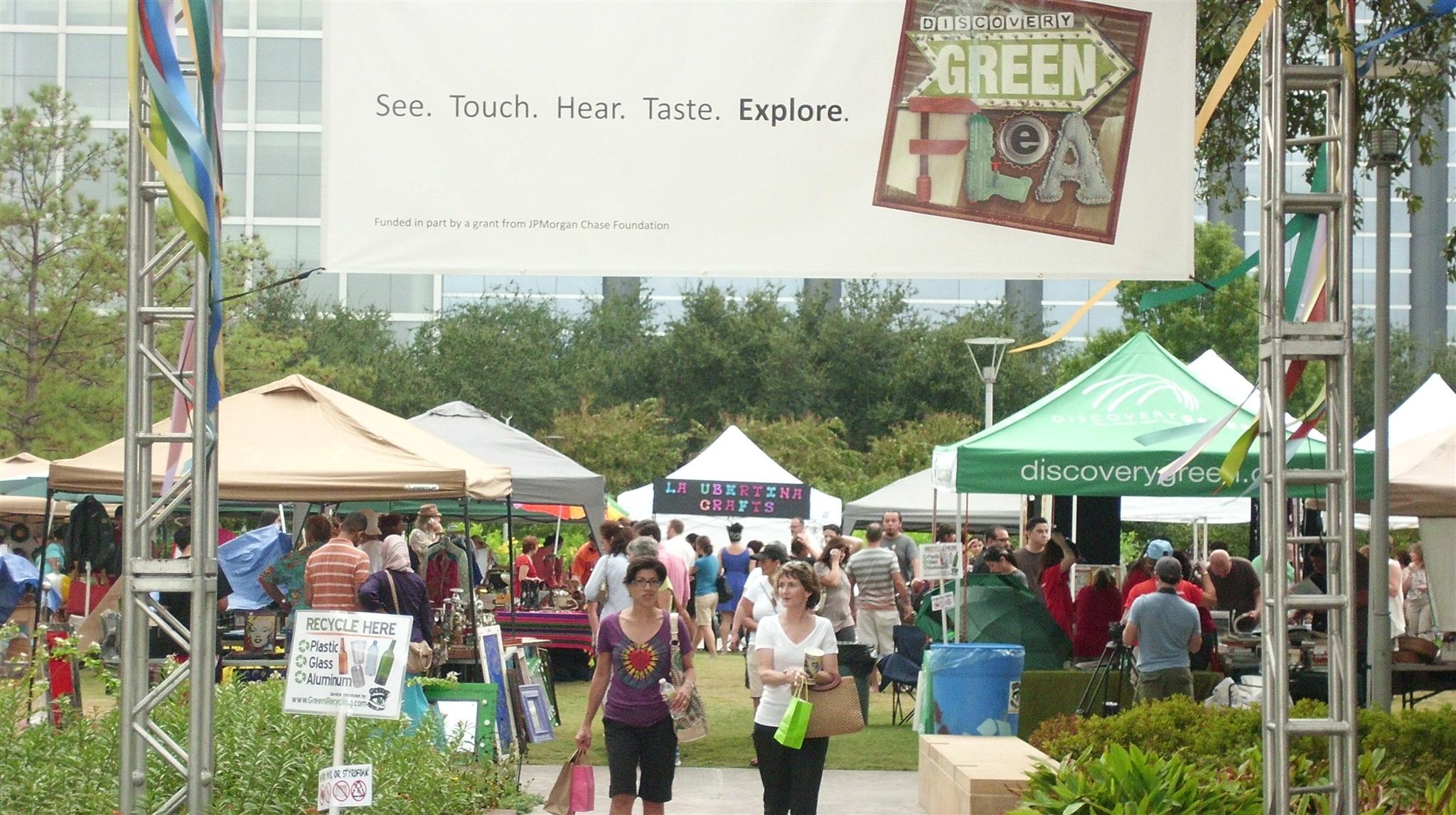