HOUSTON Rockets owner Leslie Alexander showed no hesitation as he presented Mike D’Anotni as the team’s 13th head coach, addressing the questions that were going to come regarding the hiring of the coach he placed at the helm of the Rockets a week earlier.

From the beginning of the press conference, Alexander eagerly made his case against the “naysayers” as he conveyed his affection for the up-tempo, pace-and-space offense that D’Antoni used during his time as head coach of the Phoenix Suns.

“We felt we want to win all the time, every year, try for a championship at all times,” Alexander said. “We wanted somebody who really was a master of the craft; who really knew what to do, how to win. Mike has won 60 games twice in his career. There are only three NBA coaches who have done that, Doc (Rivers), (Gregg) Popovich and (Steve) Kerr.

“If you hire a young guy, you’re going to have a learning experience. He is going to have to make mistakes learning his craft, learning what to do. We with the Rockets, with James Harden, who is a great, great player, didn’t want to go through that experience. The NBA today is ball movement and speed. Mike is one of the real experts at that. He’ll be able to put guys in position to win and better their game.”

However, while D’Antoni is known for his offensive mind, in the mind of many Rockets’ fans, the questioned lingered ‘what about defense?’

Eventually, on Wednesday the specifics were addressed when D’Antoni citied the defensive expertise of former Memphis Grizzlies assistant, Jeff Bzdelik, while poking some fun at his new assistant coach.

“Jeff will be my defensive guy, but I know the final responsibility will end up on my door step, but actually if the defense isn’t any good it’s his fault,” D’Antoni joked as he earned a few laughs from the media.

Although the atmosphere was lax, Alexander wasted no opportunity to answer the critics. Alleging that he and D’Antoni really do think defense matters.

“All you naysayers out there, which there are a lot of you, we interviewed Jeff Bzdelik for three hours in Cleveland,” Alexander said. “[And] I was never so impressed with his knowledge, his ability, how he interacts with players, his videos, and all his information. It was just an unbelievable experience.

“Daryl and I made this choice together. We think Mike is an exceptional coach. When he has decent players, he’s a big winner.”

D’Antoni cited Alexander as one of the reasons he wanted the job. D’Antoni viewed the kind of support from the ownership as crucial with Alexander being very determined to dispute any negative assessment of his coaching choice.

However, while D’Antoni may have the backing of the owner and general manager, it bears to question if he’ll be able to replicate the success he had with Phoenix for he wasn’t able to recreate the winning formula with the New York Kicks and Los Angeles Lakers.

Adding more to the fray, it is still unknown whether Dwight Howard will opt out of his contract due to how the season in Houston went, partly due to his role with the team and with the hiring of D’Antoni, speculation immediately turned as to what it meant for Howards’ future with the team.

Howard’s displeasure at playing for the Rockets’ new head coach during Howards’ one year tenure with the Lakers was widely reported. Howard ended up parting ways with the Lakers and signed with Houston the following season.

“Dwight is one of the best players in the league.” D’Antoni said. “Obviously, I want him to play a certain way and hopefully he plays that way and it’ll be great.” 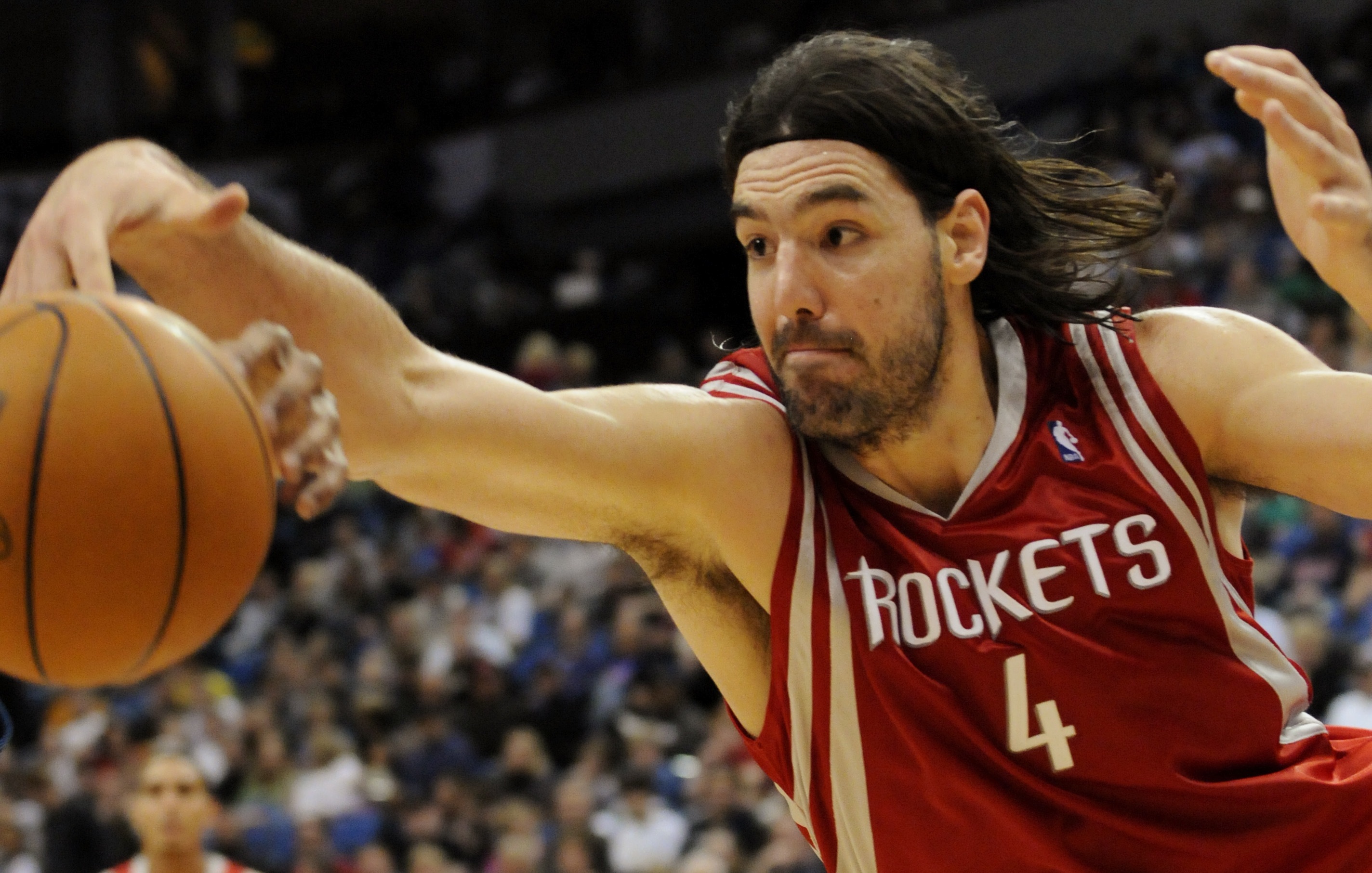