Utilizing a new formation against the Vancouver Whitecaps Saturday night, the Houston Dynamo sought to earn some points at home.

“I think the idea was really good,” Dynamo head coach Wade Barrett said. “I do think we created some good things.”

Within the first eight minutes of the game, Houston nearly scored when Alex Lima fed Will Bruin at the top of the box, who laid off a ball to Andrew Wenger. Wenger’s first-time shot sailed over the bar.

The Whitecaps were not easily intimidated.

Five minutes later, Vancouver intruded Houston’s penalty area when Christian Bolaños ran onto a cross inside and took a shot that went over the crossbar.

For the next 11 minutes, a defensive game was played between the two teams until Dynamo’s Collen Warner stepped into a shot from distance only to pull wide left of the goal.

In the final minutes of the first half, the Dynamo pulled out all the stops to score before the break. The attempts ended up being ousted by Vancouver’s goalkeeper, David Ousted.

“That’s what we rely on Dave (Ousted) for,” Vancouver’s Tim Parker said. “Those are the kind of saves that he makes, and that’s what we have him for.”

Between the weather and Houston’s fan base at BBVA Compass, Vancouver had difficulty to adjust to the Dynamo’s game pace.

Ousted was prepared for the Dynamo’s aggressive play in the second half.

“Ousted seems to be able to pull some saves that are a little bit beyond belief at times,” Barrett said.

At the very beginning of the second half, Ousted palmed a flick from Bruin. 10 Minutes later, the goalkeeper made another save against Sheanon Williams.

Ecstatic Dynamo faithful cheered on their feet at Houston’s flurry of attempts.

Fans held their breath for a moment when a first-touch shot by Boniek Garcia beat a diving Ousted appeared to go for the goal. They were left in disbelief when the shot hit the far post, rebounding all the way across the goal mouth and eventually rolling over the end line for a goal kick.

The goalkeeper would add one more highlight for the night in the final minutes of the game when David Horst headed shot on frame. Ousted, once more, foiled the attempt by palming the ball over the bar- ending the game in a draw.

While the Dynamo hasn’t conceded a goal at BBVA under Garrett’s tenure, the team has been on a four-game scoreless streak.

It’ll be back to the drawing board for Houston, preparing for when they host the San Jose Earthquakes on Sunday, July 31.

“There’s no secret recipe to get out of it, you have to just keep grinding,” Bruin said. “Once we get that first one, everyone will get the feeling of it again, and we’ll be right back on track.”

On an emergency call.. 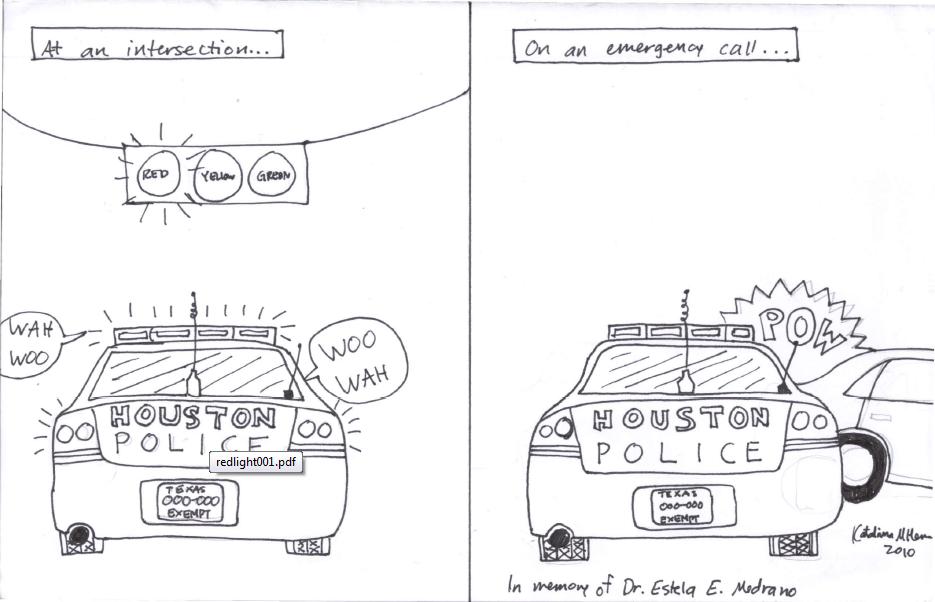