FC Dallas, being unable to top their rival, the Houston Dynamo, in previous encounters, looked to advance to the US Open Cup semifinals.

“They [Dynamo] always give us a good game, you know, it’s a rivalry,” FC Dallas head coach Walker Zimmerman said. “It’s the type of game where everyone who’s out on the field leave it out on the field.”

The Dallas offense didn’t waste time to have Houston on the defensive.

Carlos Gruezo chased down a Dynamo clearance in the third minute to find Michael Barrios on the edge of Houston’s penalty area. Castillo wasn’t able to complete the play when he couldn’t bring down his cross at the far corner of the box.

Both teams’ defenses played solidly with neither one being able to get the upper hand until the 30th minute when Mauro Diaz sprung Barrios on a counter attack to the right flank.

“They are very good at what they do,” Houston Dynamo interim head coach Wade Barrett said. “They caused a couple of problems with us picking up the ball in space and dropping in some balls behind the defense.”

Houston’s Agus foiled the attempt when he slid to block a low cross into the box for a first corner kick. Dynamo’s goalkeeper, Joe Willis, punched away the ensuing danger from Houston’s territory.

Dallas would have one more attempt at Houston’s goal ten minutes later. Maximiliano Urriti brought down a pass from Diaz, heading it himself to shoot it inside the penalty area, forcing Willis to make the first save of the game.

“We talked a lot about how we wanted to address the second half,” Barrett said. “We looked like the team that was going to come out and get a goal.”

Unlike the first half, Dallas went on the defensive when Houston found an opportunity on a quick look in the first four minutes of the second half.

The Dynamo didn’t let up on the pressure, exposing another opportunity to score when Manotas drilled a quick shot off the Dallas crossbar.

Houston threatened a third time via free kick only to go just outside the corner of the penalty area.

Unfortunately for Houston, the last-minute jinx seemed to follow them when Castillo struck from a tight angle in the 91st minute, giving Dallas a 1-0 lead against Houston.

For the first time this season, Dallas defeats Houston. Eliminating them from the US Open Cup and advancing to the semifinals of the tournament.

“Well in the Open Cup, it’s do or die, and what a battle that was today.” Zimmerman said. “We’re super thankful for the victory considering we haven’t beaten them this year.” 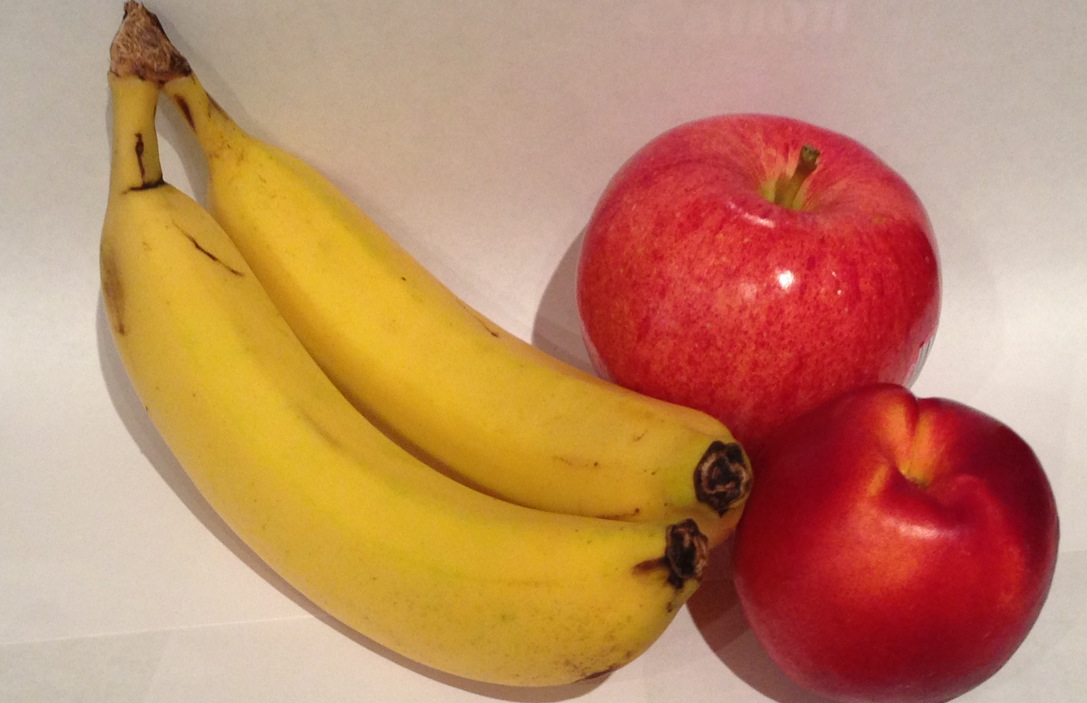