Presidential nominee Hillary Clinton made a campaign promise focused on minority communities in front of the largest gathering of journalists of color on Friday in Washington D.C.

“These are not just economic issues but part of the long continued struggle for civil rights. Rosa Parks opened up every seat on the bus but now we have to create the economic opportunities for everyone to be fair,” said Clinton, the first female Democratic presidential nominee.

“We’ve got to have the will and plans together to move forward. That’s why I promise a comprehensive commitment to African-Americans and Latino communities to make to make serious and sustainable investments to create more good paying jobs and help families build and rebuild wealth,” she said.

Clinton, the first female nominee for any major political party, announced that she intends to boost job creation among communities with high unemployment.

“When the economy gets cold, communities of color get pneumonia. The great recession hit coal communities hard,” she said. “Black wealth was cut in half.  For Latinos it dropped to 66 percent. That represented decades and even generations of hard work.”

Her plan includes spending $20 billion on creating job opportunities for young people of color; improving access to capital for minority entrepreneurs; and spending $5 billion on job training for criminals once they leave prison along with “ban the box” initiatives that removes questions of criminal activity from job applications.

“We are not going to be deporting the hard-working people and breaking up families,” she said in front of the mostly African-American and Latino audience.

While laying out her plan to close private immigration detention centers and focus on deporting undocumented immigrants with criminal records, she praised President Barack Obama for his immigration initiatives despite him being nicknamed the “Deporter in Chief” by immigration advocates during his time in office.

The Democratic nominee also took shots at her Republican opponent Donald Trump by bringing up his racist remarks against Mexicans and Muslims.

“I believe that America is better than this,” she said referencing Trump.

Trump was invited to speak at the joint convention in Washington DC, but his campaign declined. NABJ began inviting presidential nominees to conventions starting in 2008 when Obama first spoke to the group.

The convention gave Clinton the chance to improve her record among journalists. She has been criticized for holding far fewer press conferences than Trump and generally not being open to the media.

Clinton was briefly grilled on her email scandal that occurred when she was Secretary of State but reiterated her position that “using two email accounts was a mistake” and that she never sent anything marked classified.

When questioned about whether or not this eroded voters trust in her, she mentioned that Michael Morell, former deputy director of the CIA, just endorsed her because he believes that she can keep the nation safe while Trump is a security threat.

“This is a crossroads election,” said Clinton when the conversation shifted back to Trump.

She’s slammed Trump for his xenophobic and misogynistic statements but refused to classify his supporters as such.

“The core of his supporters centers on disappointment with the economy,” she said.

She hopes to widen her appeal beyond traditional Democratic voters by focusing on building economic opportunities for all.

“I hope the people take the selection seriously because I sure take them seriously,” she said. “We can create the kind of future that everyone of our kids and grandkids deserve.”

What is your New Year’s Resolution? 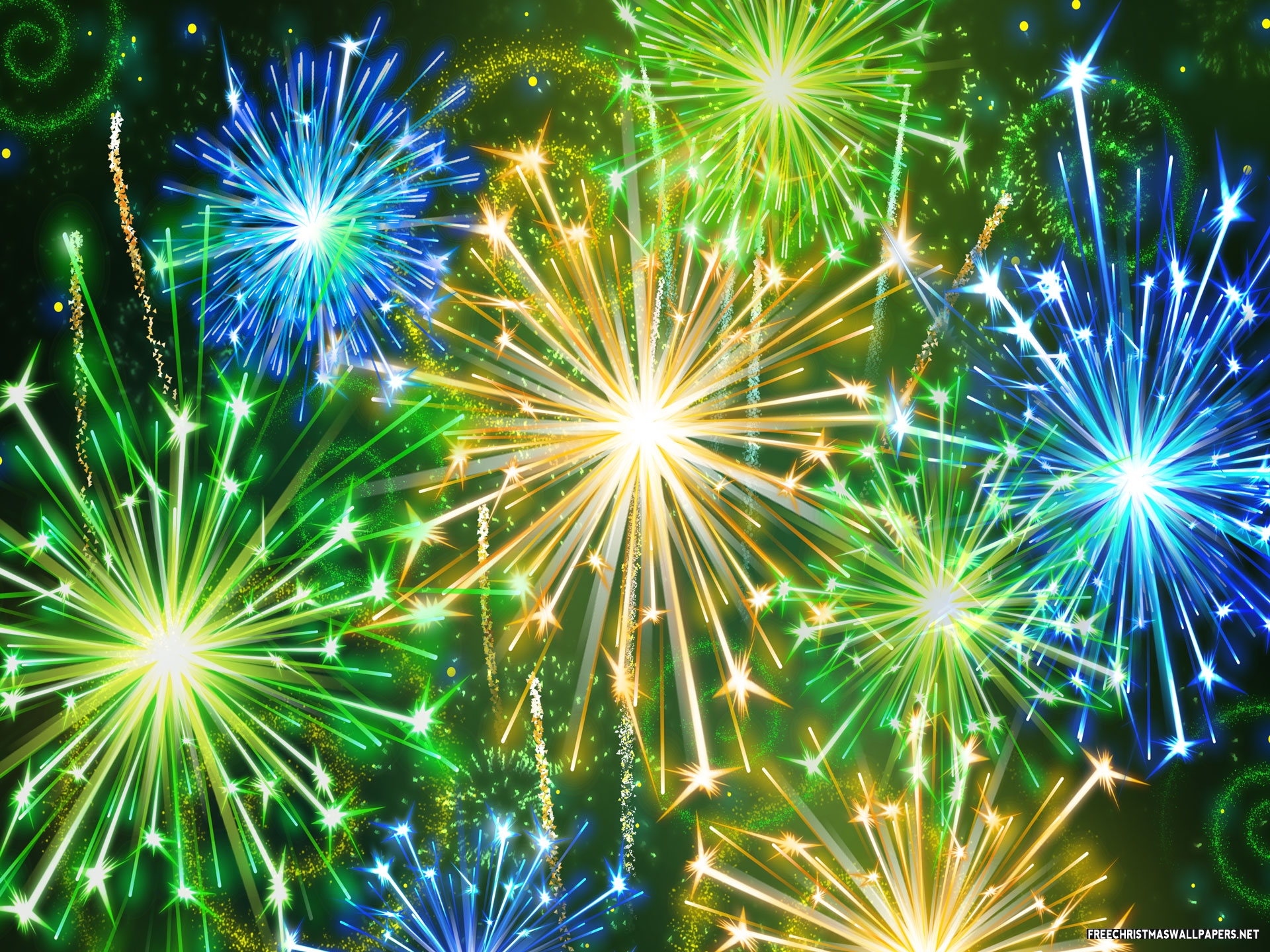