With only two games remaining in the fourth round of CONCACAF World Cup qualifying, the Mexican national team is ready to set foot at Estadio Cuscatlán when they face El Salvador Friday night.

Mexico fans will be anxious for this game as it is El Tri’s first game since the upsetting, 7-0, loss against Chile in the Copa America quarterfinals. Mexico does not need to win as they are qualified for the qualifiers final round, but coach Juan Carlos Osorio will try to recover the confidence that was lost after that dreadful defeat.

Mexico goes into the game missing multiple players, including the three most crucial to the team’s performance: Oribe Peralta, Jesús ‘Tecatito’ Corona and Javier ‘Chicharito’ Hernandez, the second leading goal-scorer in the team’s history. All three players are out due to injuries.

The last time both teams met was Nov. 2015 at Estadio Azteca for each team’s first game of the current stage at the time. Mexico took the win with a convincing, 3-0, victory and gained its first three points of the qualifiers.

El Tri currently stands first in Group A with 12 points, 8 points ahead of second place Honduras, who has a higher goal difference than Canada in the third spot. Things are not going well for El Salvador- they are fourth and last in the group with a meager two points. La Selecta is yet to have a taste of victory but will strive for a win at home in the hopes of qualifying for the final round.

The last time El Salvador defeated Mexico was June 2009 in the 2010 World Cup qualifiers in a 2-1 game. They have fallen in the previous five matches and will have a difficult time scoring against a Mexican team that has not conceded a goal in four qualifier matches. 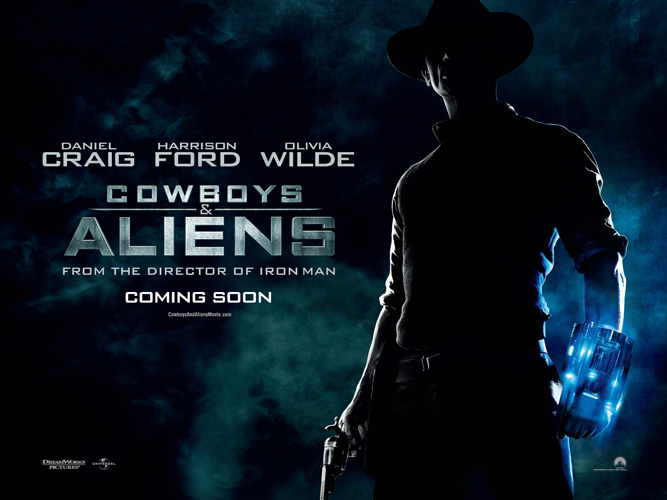