Early voting wrapped up in Harris County on Friday evening with residents casting 977,279 votes. While the county was just shy of the million voter mark, it smashed the previous record of 700,892 set during the November 2012 presidential election.

The record turnout had voters in some locations waiting for over an hour to vote as lines snaked around buildings and parking lots. Shelly Rodriguez, waited for an hour-and-a-half before she was able to vote at Champion Forest Baptist Church in north Houston.

“It’s an important and potentially historic election. I think the lines on Election Day are going to be crazier than this. People are really motivated to vote this year,” said Rodriguez.

According to data from the Harris County Clerk’s office, on the final night of voting more than 105,000 people cast a ballot. It was the busiest day of the early voting period.

County officials are now turning their attention to Election Day on Tuesday, Nov. 8, 2016 for what they have dubbed the “Super Bowl of Elections.”

Over 9,000 voting machines and nearly 6,000 pollworkers will be deployed at 765 polling locations on Election Day.

The Harris County Clerk, Stan Stanart, anticipates the total will go from 977,279 to over 1.4 million votes when polls close on Election Day.

Austin for the weekend. 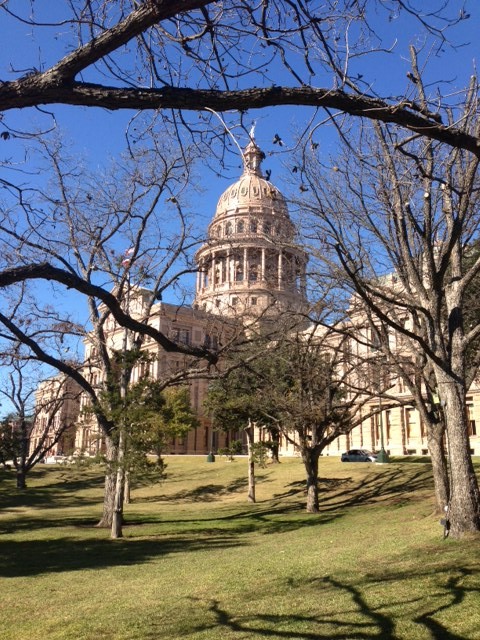