Childhood obesity has quadrupled in the last 3o years, and the U.S. has the highest rate in the world. According to the Center for Disease Control, obesity now affects one in six children and adolescents in the United States.  Some parent’s solution to this is by putting their kids in martial arts.

But is martial arts the correct solution to child obesity?

It could be if parents go about it the right way.

Master Jason White, owner and instructor of the Iron Dragon, says kids benefit from martial arts by learning discipline and staying active. White incorporates a reward/punishment system. If his kids get straight A’s in school they get gift certificates. If they misbehave, they can’t do their belt test to move up in color.

“The idea is for them to have the same behavior in here, at school and at home,” White said. “So we develop ways to go about doing that.”

Master White says the kid’s classes run for about an hour. But students like Elektra Olivarez, who has trained over four years, have developed enough conditioning to handle more than one class a day.

The CDC, in consultation with many experts on child fitness, currently recommends 60 minutes per day of physical activity that includes activities to improve cardiovascular endurance, strength and bone health.

Dr. Jorge Gomez, primary care sports medicine physician at Texas Children’s Hospital West Campus, recommends for adults to give children a simple gauge to see if they’re no longer having fun or no longer interested to know when the child has had enough exercise.

“Children generally are pretty good about regulating their own activity, that is, not over-exercising, if they are left to play on their own,” Gomez said. “Children usually over-exercise when they are being pushed to do so by an adult.”

White says he tells all his students, kids and adults, to start at their own pace. He focuses on making the kid’s classes fun to keep them entertained but still keeps a level of discipline.

White says at a certain point the classes do become tough, and they do push pretty hard. But the students are gradually pushed harder throughout the years to build their conditioning.

“We want you to be good. When you get to that point you’ve trained so many years you don’t realize you’re being pushed harder and harder,” White said. “It’s like anything else, you start running a mile than next thing you know you’re running 24 miles and running marathons, same principle.”

It is important for kids to drink plenty of water and avoid excessive amounts of fatty, processed or sugary foods and drinks. Dr. Jorge Gomez recommends parents to follow a healthy meal plan for their kids. 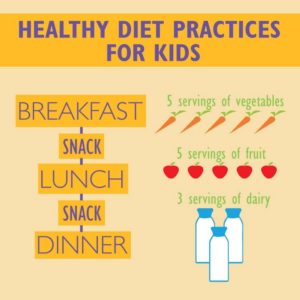 Giving children a multivitamin helps because Vitamin D and Iron deficiency are two of the most common deficiencies in children. But it is important for adults to keep in mind that no supplement or combination of supplements can fully substitute for a well-balanced diet. Many supplements contain ingredients that are not listed on the product label, and may be hazardous. | Infographic by Jessica Cruz

Parents shouldn’t force their kids into a martial arts class to improve their physical well being if it’s not something that they like.

Dr. Gomez says burning a child out is especially hazardous because play is such an important factor in a child’s physical, emotional, intellectual and social development.

“As adults, we want to be careful not to allow over-exercising to sour children on play and sports,” Gomez said.

According to Dr. Gomez, there is no scientific evidence to conclude that combat sports adversely affect the development of a child.

However, Master White insists that he does not push competition on his students.

“When it comes to competition we don’t really push the kids to compete because we’ve lost a lot of kids over the years like that,” White said. “Now we tell them about the upcoming competition and let them make the decision.”

Dr. Gomez says while participation in organized sports can be exciting and rewarding, it does not afford the child with as many opportunities for different kinds of movement, problem solving and social interaction as free play.

“Many experts in children’s health are warning about the disappearance of free play. Free play is a very important part of a child’s physical, emotional, intellectual and social development,” Gomez said. “Children, especially young children, should spend more time in free play than in organized sports.” 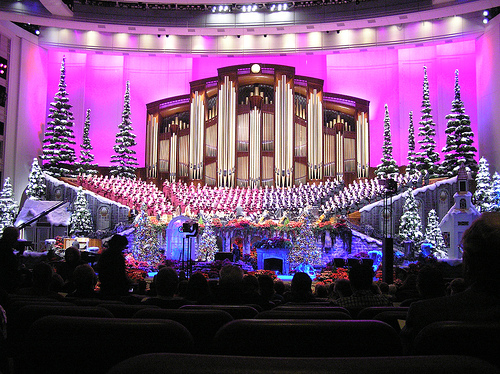