“I have no higher duty than to protect the lives of the American people,” said Trump at an appearance at the Department of Homeland Security.

A new department within Homeland Security is being created to support the victims of “illegal immigrant crime.”

Trump addressed parents who lost children to illegal immigrant crime. He vowed that they “will not have lost their lives for no reason.”

According to Trump, the administration’s priorities are criminal immigrants and immigrants that seek to do harm to the U.S.

The executive actions authorize the Border Patrol to hire an additional 5,000 officers.  Immigration and Customs Enforcement will triple the number of agents in the agency.

The additional staffing at CBP and ICE signal Trump’s focus on immigration enforcement.

Former President Obama was often called Deporter in Chief by immigration activists because his administration deported more immigrants than any other president.

Trump also followed through with his campaign promise to build a border wall. He vowed that construction would begin within months.

Mexico is one of our closest allies,” said LULAC National President Roger C. Rocha, Jr. “Building a border wall sends the wrong message to an important economic trading partner. It is a message of mistrust and hostility. Mexican immigration to the United States is at net zero and the potential threat of the border serving as an entry point for terrorism is extremely low.” 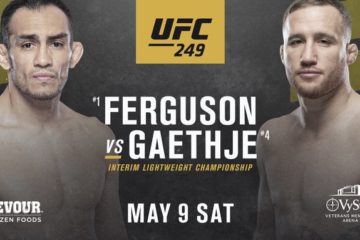