The Trump administration pushed back on reports that the EPA and the U.S. Department of Agriculture were given directives limiting them from speaking to the press or posting on agency social media accounts.

“From what I understand, they’ve been told within their agencies to adhere to their own policies,” said Spicer. “that directive did not come from here.”

According to Spicer, President Trump’s focus has been on getting the job done and not worrying about tweets from government employees.

Though nobody has stepped forward to take responsibility for the media blackout, not all agencies are staying quiet.

When asked about the tweets, Spicer reiterated that the White House had nothing to do with the media blackout and directed all questions regarding social media policies to the agencies. 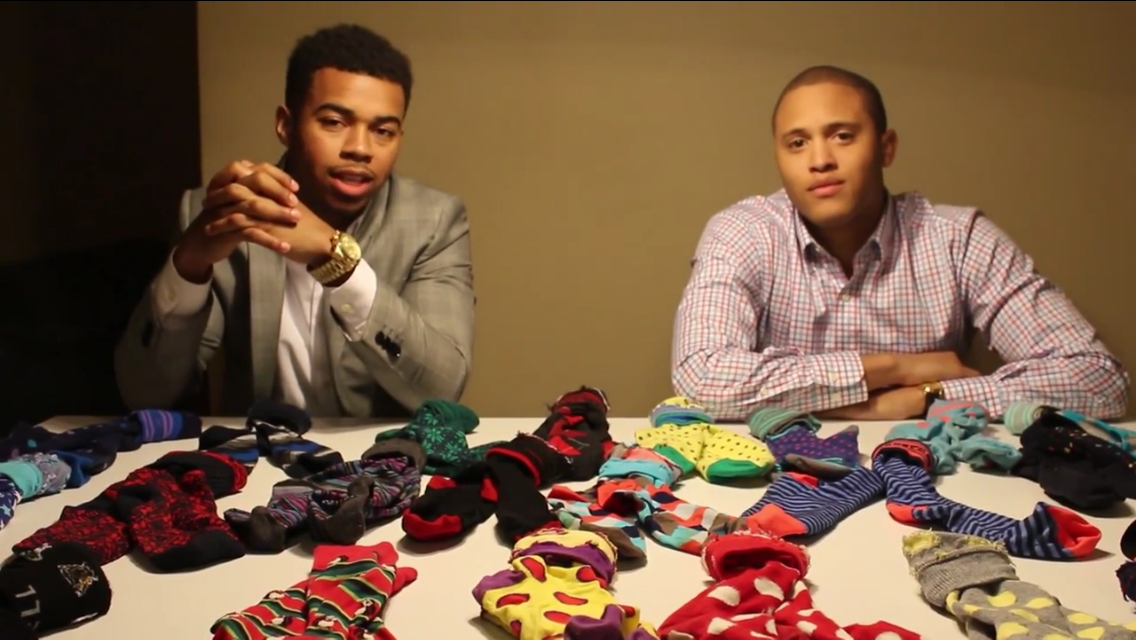