I have been using dating apps to meet guys and to be honest, I haven’t been open about it. There are two types of women when it comes to relationships, the ones who expose their relationships through social media and the ones who try to keep it low key.

For me, it’s hard to expose a relationship when I don’t know if it’s serious.

Why? Society tends to judge those who use dating apps. I don’t want people to think I’m just using it to hook up,  even though I shouldn’t care what other think.

Two years ago, I reunited with a middle school “friend” through a dating app. We had a couple of dates, everything was perfect and we decided to be in a relationship.  Initially, I felt that he was more into me than I was into him. He even made our relationship Facebook official, which I found to be a little weird because most guys don’t care about social media relationship status.

We tried to hang out as much as possible because I used to have a full-time job  and a part-time job.  Our work hours weren’t compatible. However, I did all I could to see him even if it meant I had to stay up late and wake up early the next morning for work.

Everything was going so well, or so I thought, until he just stopped talking to me.  He completely ignored me. No phone calls and no text. This lasted for a week or two until I got tired of it and confronted him.

I asked him to please let me know what was going on because I didn’t deserve to be treated like that. Hours later, he took the easy way out and texted me saying “I just don’t feel the same way as the beginning of the relationship.”  And after that, I never heard from him again.

My life kept going, and four months ago I met another guy through an app.

When we met in person, he told me he got a job outside of Houston. He was going to be in Pennsylvania for three months for training. Our connection, well, for my part, felt peaceful, honest, pure and adventurous.

Even though deep inside something told me not to meet him, I don’t regret it. It was a different feeling than I had ever experienced with a guy.

When he left, we would text and call each other every day. Our conversations were endless. During the holidays, he came to town, and I met his family, and he met mine.

One of my dreams was to spend New Year’s Day with someone who I really liked and was serious about. I got to spend New Years 2017 with him. My feelings were growing, but unbeknownst to me, his were disappearing.

With my weirdest luck, he did the same exact thing as my last ex. He suddenly stopped the texts and the calls. According to him, his phone was acting weird, but yet until this day, he hasn’t discussed what’s happening.

Maybe I did something wrong

Initially, I thought it was my fault that this happened again.  I realized that no matter what I may have did, I don’t deserve to be ignored and be treated like I’m nothing.  I’m still trying to comprehend what’s going on in his head for him to just turn ghost.

Why is it so difficult for men to end a relationship?

Maybe they had a bad experience, and their ex went all psycho on them? Maybe they don’t want to break up our heart?  To be honest, I will never know and us, women, need to stop making excuses for them.

I think women can be more understanding than what men think. For me, I rather talk and explain things. I don’t like for my exes to get the wrong impression from me. I know sometimes that’s impossible.

Why are men so into you one day and the next day it’s like they don’t know you? You would think men should mature around the age of 25-30, but they aren’t.

I talked to some of my friends about this, and their conclusion was that I was meeting the wrong guys.

I was meeting them through the app, but to be honest, I don’t think that’s the reason.

No matter where you meet a guy, men should be honest and mature enough to tell women why they should no longer date and end things. We would rather men be 100% honest rather than hide and avoid it.   Guys, if you are guilty of doing this, please let me know why you do this. I just want an explanation. 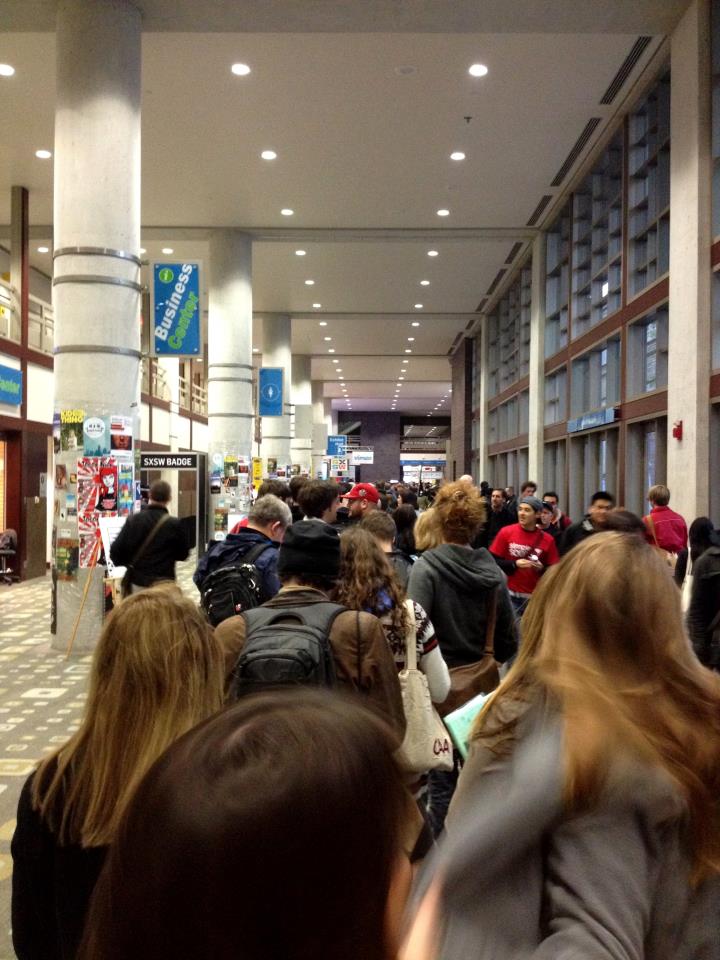