Brandon Rene Garcia is working towards an English degree in Creative Writing and loves to write as a pastime. When he's not writing original fiction, he's reading, exercising, listing to music, playing chess, or having in-depth political discussions with anyone who's willing to express their beliefs. His goal is to one day become a bestselling novelist and inspire other amateur writers to continue making good art. 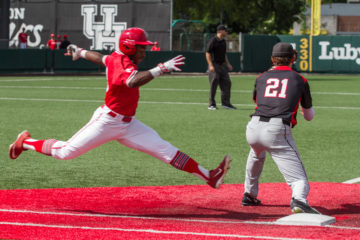