The University of Houston Cougars Men’s basketball team try to reconcile last year’s first round lost in the National Invitation Tournament with a victory against Mid-American Player of the Year Isaiah Johnson and the University of Akron Zips.

Akron started the game with an 8-2 lead, until junior guard Rob Gray and junior forward Devin Davis, led the Coogs on a charge to tie the game at 8-8. The rest of the first half the combo of Gray and Davis kept the Cougars ahead of the Zips finishing 35-34

Akron’s senior center Johnson was unstoppable in the second half.

johnson pounded every UH defender on the inside and got to the free throw line going 9-13 from the stripe, finishing the game with 21 points on 6-12 shooting with 5 rebounds. Zips also had a good game out of senior forward Kwan Cheatham, Jr by adding 9 points on 3-9 shooting, 7 rebounds and 3 blocks.

Gray and Davis weren’t the only Coogs who showed up to play. Senior guard, Damyean Dotson, contributed by keeping The Cougars in the game when the Zips took a late second half lead by massing a game high 24 points on 9-16 shooting; Gray also had 5 rebounds and a block.

Down 78-75 UH leaned on Dotson for some late game heroics, with 6 seconds on the clock the senior guard shot a 3 pointer that never made it to the basket after being heavily guarded.

UH lost to UA 78-75 and were eliminated from the first round of the NIT for a second year in a row.

“It was not for a lack of effort or from not wanting to win, these guys wanted to win, but it was anybody’s game and when you play back and forth like this, these things happen.” Houston Head Coach Kelvin Sampson said.

Coach Sampson also praised his senior leader Dotson, his accomplishments and that he will be a player that is remembered.

“People will forget this game, but they won’t forget DOT, he will be remembered as one of those players that I will never forget coaching.” Said Coach Sampson of Damyean Dotson. 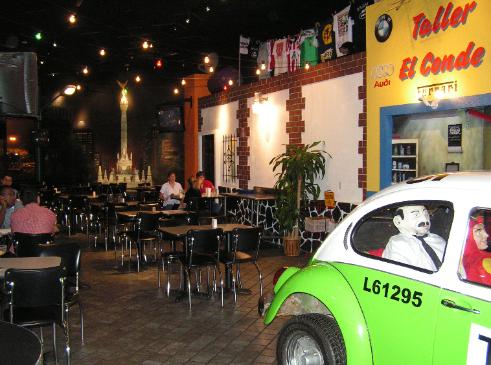