First day of training camp is in the books.

After the departure of Greg Ward Jr., the big question surrounding the Houston Cougars is who will be the starting quarterback for this program come this season.

“All of them did great, you know, first day it’s still hard to tell,” Houston head coach, Major Applewhite said. “I want to go back and watch the tape. I can feel effort, I can feel pre-snap penalties, I can feel attention to details, but I could not tell how each and every player does until I watch the film.”

Since taking over in December, Applewhite has been letting his three quarterbacks battle for the job.

Kyle Allen, a redshirt junior, sat out last season after transferring from Texas A&M. A five-star recruit coming out of high school, he is the fan favorite to take over the offense this season.

“It’s been a long year and a half. It’s been a life changing year for me. I’ve grown up a lot. A lot has happened” said Allen. “It’s just good to be back on the field and competing again.”

Kyle Postma, a senior, gets his first real shot at starting after sitting behind Ward Jr. the past two seasons. Postma appeared in three games last season before getting injured.

Postma was forced to miss spring practice due to a broken arm and believes a quarterback battle can only help the team.

“It’s a good thing because competition makes everybody better,” said Postma. “Whoever wins it, wins it at the end and it’s going to be a lot better than where they started at the beginning of camp.”

D’Eriq King, a true sophomore, was highly recruited out of high school.

Possessing a combination of his versatility and a team plagued by injuries, he was asked to play wide receiver last season. Coming into this season, however, his sole purpose has been inside the quarterback room.

Whether or not he is the starter, Applewhite said Sunday that he will look to get King touches in the game plan.

“D’Eriq is going to have a package and going to play quarterback regardless of whether he is the starter or not,” said Applewhite. “But he also has to do some things at wide receiver as well to utilize a great athlete like that.”

Applewhite said that he would like to make that decision somewhere around the second scrimmage.

Written by Danny Do 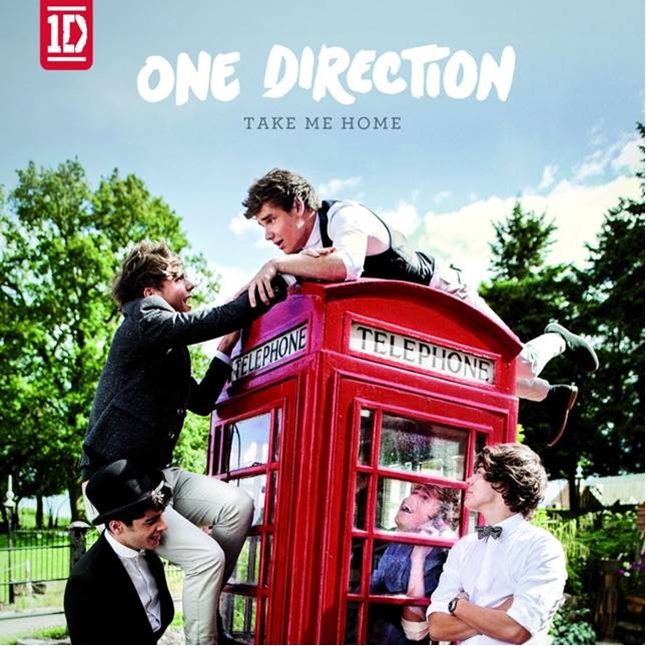