The first blue stripe came off on Wednesday’s practice.

This 3-year-old tradition began under former Houston head coach, Tom Herman, to serve as a form of rite of passage.

“They have to earn the right to get that stripe torn off their helmet and basically officially become a member of this football team,” Herman said.

Under the regime of first-year head coach, Major Applewhite, Houston wide receiver, Ellis Jefferson continued that tradition by becoming the first player to lose his blue stripe in University of Houston preseason camp.

It all starts with a thin blue stripe that runs over the middle of the helmet is worn by all transfers and true freshmen. The purpose of this tradition is for each player to prove himself in camp in order to lose the stripe.

Once the coaching staff has deemed the player worthy, the stripe is torn off the helmet as a sign of officially joining the program.

“There some guys who’s gonna get them off tomorrow,” Applewhite said. “Saw the way they practice and their effort, the way they were striking each other in circle drill. There’s a couple of guys that did well.”

Jefferson, a transfer from Arizona State, is expected to start for the Cougars this season. 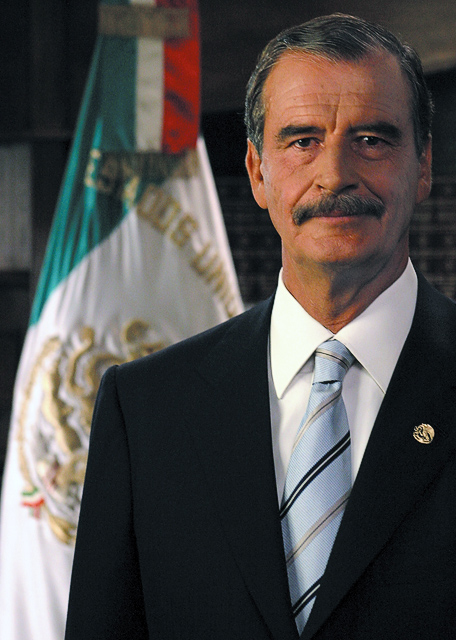