The sports community is rallying behind Clutch City to raise funds and provide aid after the devastating loss caused by Harvey.

The Houston Rockets and Leslie Alexander are proving their commitment to the city by contributing $4 million to Mayor Sylvester Turner’s Hurricane Harvey Relief Fund on Monday.

It didn’t take long for our friendly rivals in Dallas to match the pledge of $1 million, followed by the NFL Foundation.

On Sunday, JJ Watt released a video to his fans urging them to donate to help rebuild Houston and created a campaign on YouCaring.com, which has raised over $700,000 in less than a day.

As of Monday evening, Harvey has left the fourth largest city in the nation paralyzed with all major highways underwater, over five thousand people in shelters and the number is expected to rise.

Immediate Emergency Shelter For The Homeless 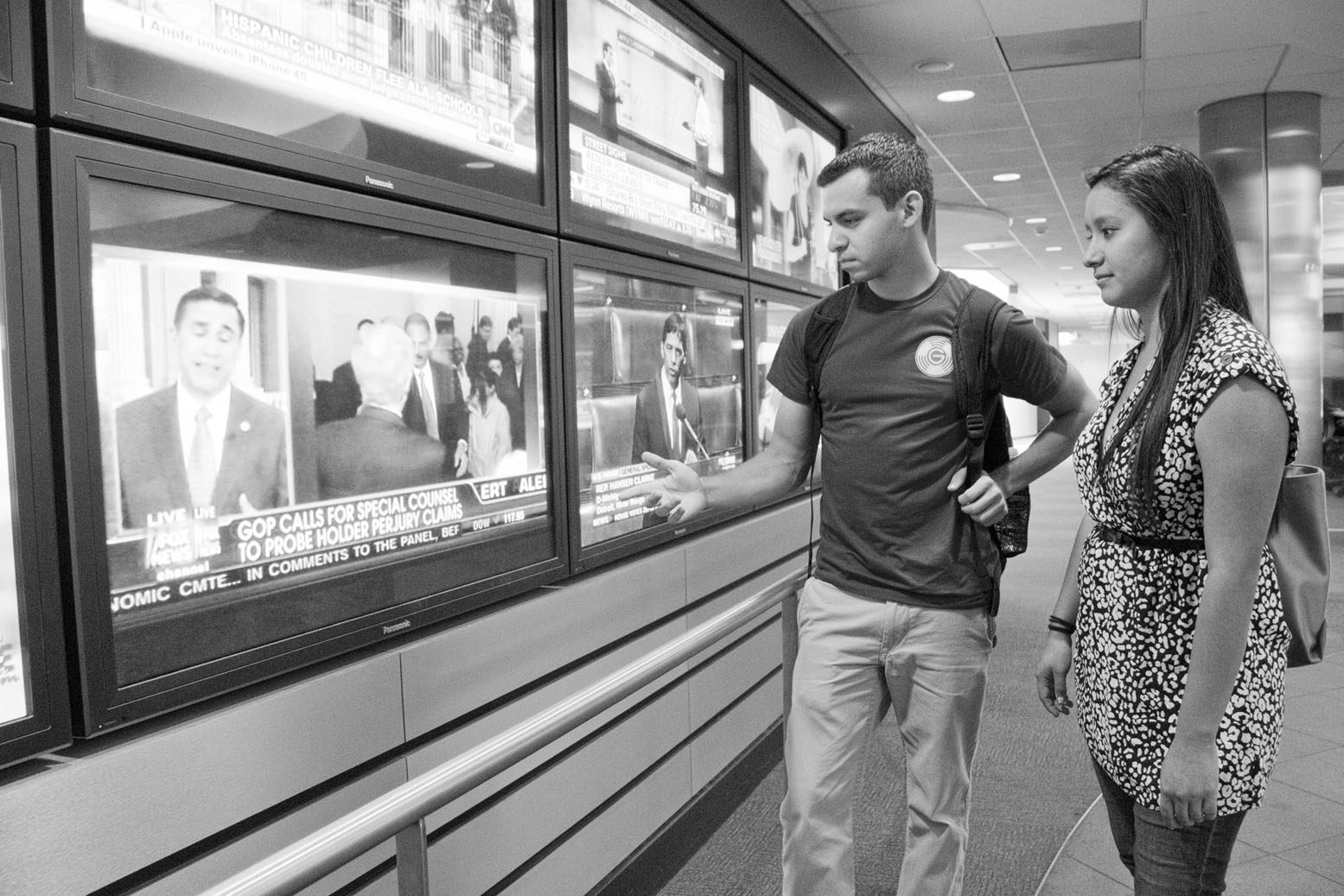