A federal district court granted a preliminary injunction to LULAC and the ACLU to temporarily stop the controversial Senate Bill 4 from going into effect Sept. 1 on Wednesday.

The “show me your papers” and “anti-sanctuary cities” law allows local law enforcement to inquire about a person’s immigration status and requires them to cooperate with federal immigration officials and turn over undocumented immigrants.

“It goes it show that people have the power within themselves, and it’s important to continue to press our local officials to stand on the right side of history with immigrants,” United We Dream board member Karla Perez said.

Immigrant rights advocates and critics of the law argue that it encourages racial profiling and promotes fear in the undocumented community.

“While this is a victory here in Texas, we are still dealing with what is happening nationally,”  Perez said. “We continue to fight and continue to be valiant.”

Championed by Gov. Greg Abbott, SB 4 was passed in the Texas legislature and signed into law on May 7.

Less than 24 hours later, LULAC filed a lawsuit on behalf of the town of El Cenizo, which has a “safe haven” ordinance passed in 1999 that prohibits city employees from asking their residents about their immigration status.

“[The injunction] prevents provisions of SB 4 from taking effect – it’s a preliminary injunction, so it’s not a permanent thing and we can expect the state to appeal,” Perez said.

For Houston, it’s community victory but according to Perez there are other measures that can be done to protect the undocumented community.

In response to the injunction, Attorney General Ken Paxton said he will appeal the decision.

“Texas has the sovereign authority and responsibility to protect the safety and welfare of its citizens. We’re confident SB 4 will ultimately be upheld as constitutional and lawful,” Paxton said.

The legal battle is not over – SB 4 is under halt but Texas has the power to appeal. 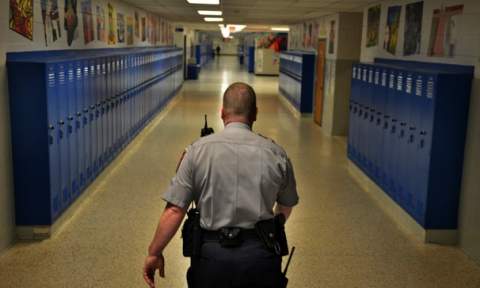