BBVA Compass Stadium held 20,000-plus Houston Dynamo fans as they held their breaths, waiting for that instant to explode in cheers the moment their team in orange scores against the defending champions, Seattle Sounders FC, Tuesday night.

Houston sought to take control of the momentum early in the game, but Seattle did not let it happen when Soudners’ Gustav Svensson powered a header past Joe Willis following a Nicolas Lodeiro corner in the 11th minute to give Seattle a 1-0 lead.

“We started off well, we created quick options right away, set pieces with (FW) Alberth (Elis), but then we conceded the first goal on a set piece, to go behind 1-0,” Houston Dynamo head coach, Wilmer Cabrera said. “We spoke about if something goes wrong, we just need to keep playing, trying to do our job, and do not make silly mistakes where we have to play with 10 men.”

Houston would go one man short in the 28th minute after Jalil Anibaba received a red card after he was deemed to have denied an obvious goal-scoring opportunity to Seattle’s, Joevin Jones, inside the penalty area.

Seattle had the opportunity to double its score on a penalty kick on the foul made by Anibaba, but Houston fans cheered when Willis dived to make the save, keeping the score to one goal.

With Willis denying Seattle a second goal, the Dynamo gained some breath as they went on the attack despite having 10-men on the field.

“In games like this, set pieces are very, very important,” Cabrera said. “We had the chance and we missed. And then they had one chance and they put that in.”

Sadly, the Dynamo’s wretched first half continued when former Houston player Will Bruin created an opportunity to give Seattle their second goal just before half-time.

In the second half, Houston created opportunities to score against Seattle, but the man disadvantage was simply too much for the hard-fighting Dynamo to overcome and Seattle held on to see out the victory without much fuss.

“We never expected this would happen, but this is football and there’s 90 minutes left,” Houston Dynamo Alberth Elis said. “We are going to try our best and leave everything on the field in Seattle. This is football. We have to recover from this game, give our all and fight for our ticket to the final.”

The odds are not in Houston’s favor after recording one win, nine loses and seven draws on the road and having to play Seattle on the road as the Sounders host the Dynamo on CenturyLink Field on Nov. 30th.

“We can turn it around,” Houston Dynamo, Mauro Manotas said. “We are going to work, and with God’s will and strong faith, do a great job in Seattle.” 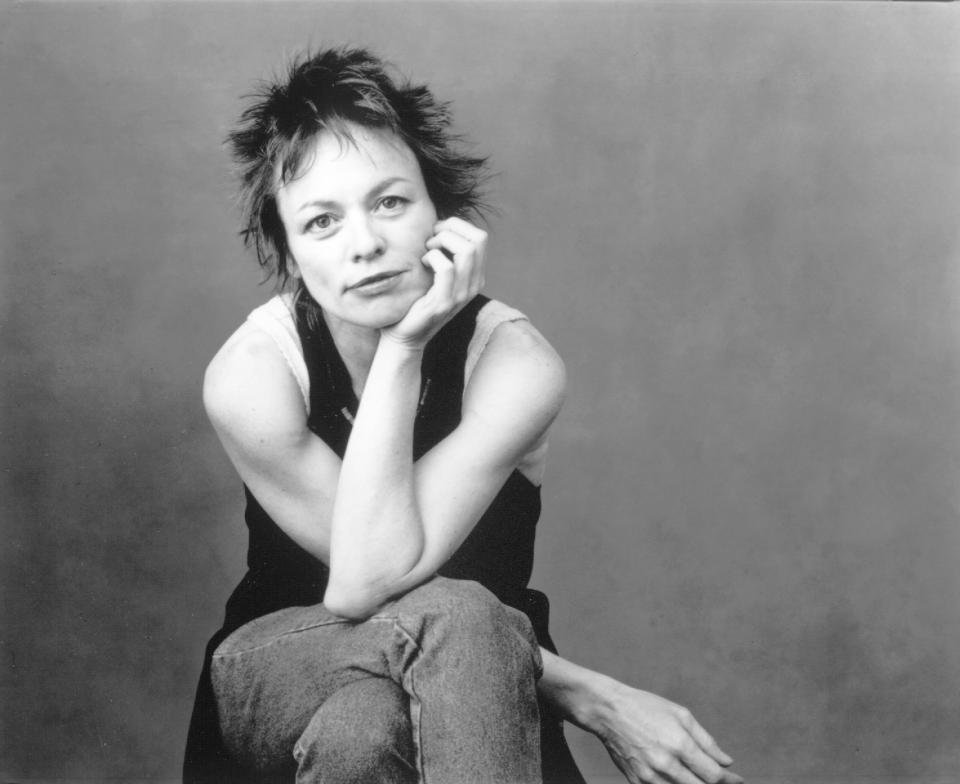