Cougars shock the Shockers at home

The Houston Cougars were on a mission for redemption.

Their loss at the hands of No.7 Wichita State Shockers from their previous encounter lingered in their mind and the Cougars sought to return the favor as the Shockers stepped onto the court at Texas Southern’s Health & Physical Education Arena in Houston, TX.

“When we played them the first time we didn’t play that well,” Houston head coach, Kelvin Sampson said. “We had some fresh ideas on how to handle them.”

Handle the Shockers the Cougars did.

The Cougars didn’t waste any time to set up the tempo early in the game with Rob Gray and Corey Davis Jr leading the charge to build a 14-5 lead against the Shockers with seven minutes into the game.

Wichita St tried to answer back, but were unsuccessful due to Houston’s physical, defensive play, neutralizing the Shockers’ star player, Landry Shamet.

“That was the game plan,” Sampson said. “That’s what we worked on and we knew where they going to get their shots from and we knew we had to do a great job of not relaxing. They’re very disciplined, they run good stuff, and they hit us in the mouth with it last time. The way we guarded them today is the way we’ve got to guard everybody going forth.”

Shamet was held scoreless for the first half. The Shockers recorded a total of eight shots out of 23 in total; making 34.8% while Houston took a comfortable 11-point lead, 36-25, at the half.

“Their (Houston’s) defense. They did a good job on him today,” Wichita St head coach, Gregg Marshall said.

“I just wanted to watch all their made baskets, just the first half,” Sampson said. “They played great, I also knew we could play a lot better. One area we had to get better in was choking off the three point line. We did a great job of not over helping or dropping today.”

The Shockers made the necessary adjustments to cut their deficit down by seven points, 42-35, within the first five minutes of the second half.

The Cougars, however, relentlessly refused to give up their lead. Houston would keep the lead throughout the remainder of the half, handing the Shockers their second consecutive conference loss with a, 79-53, win.

If you win it, they will come

Although the Cougars are enjoying one of their most prolific victories this season, the road to be where they currently are was one of hardships and turbulence for coach Sampson once he took over the reigns of the program after James Dickey stepped down.

Sampson’s efforts led the program to a resurgence, slowly bringing the program back to prominence as it was shown earlier this season when Houston defeated former Southwest Conference mate, Arkansas Razorbacks, 95-61 to showcase their ability to play with marquee programs and win.

The Cougars’ win over No.7 Wichita State not only was the Cougars’ first upset since 1996 – No.3 Memphis – but it also became their signature win of the season to show their legitimacy for a spot in the NCAA Tournament.

“We’re building a program. We have good players,” Sampson said. “This is a signature win, but I think there’s bigger and better wins down the road for us. That’s why today is not a day of celebration. You appreciate the day and I’m happy for our fans. You know all of the fans that came out to see us today, I hope they come back to see the Cougars.”

While the Shockers’ fan base showed up in numbers to H&PE Arena, the Houston crowd did not disappoint to show up and support their boys; cheering loudly while proudly wearing their colors and throwing their Coogs paw hand sign.

“I don’t think we would’ve had the same atmosphere like we had if this game had been played at Toyota Center,” Sampson said. “That’s why I fought to keep it here. After we beat Arkansas I saw what a good crowd could do for our kids.”

The support of their peers did not go unnoticed with Gray and Davis Jr feeding off the energy given by the Houston crowd.

“Shout out to the crowd and student section; it was a very loud environment and that could help more often. We need to work on making that regular. It was timely,” Gray said. “We needed that top-five win, so we appreciate them.”

Houston’s victory over Wichita State bumps the Cougars into the second seed in the American Athletic Conference with a 5-2 record in conference play; remaining undefeated at home (9-0).

The Cougars continue their conference play at home on January 28, hosting the South Florida Bulls at 3:00 pm.

Cougars shock the Shockers at home 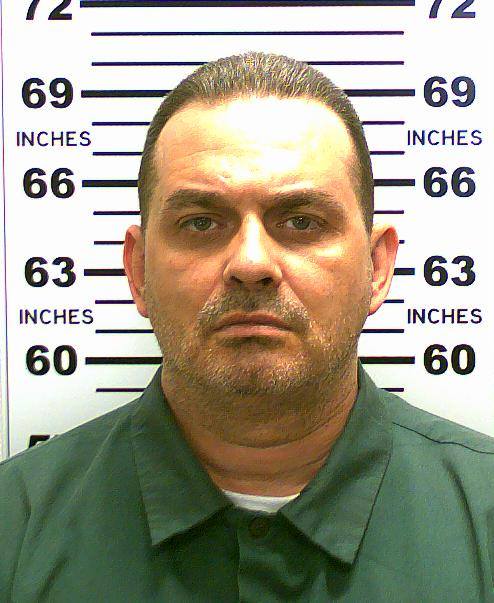