The outcome of Sundays friendly was predetermined after the USA women’s national team took on Mexico on Thursday in Jacksonville Florida.

Mexico’s defense was no match for USA as nineteen-year-old Mallory Pugh scored in the first three minutes of the game with help of her team mate, Megan Rapinoe.

It took Mexico a little while to get in the groove of things and tie the game thirteen minutes later with the help of a corner kick from their team captain, Mónica Ocampo.

With another corner kick following the tie, Ocampo got the ball to, Kiana Palacios, and got Mexico in the lead.

USA, wanting to leave Houston with another win, upped their performance to get the tie.

With the help of Rapinoe and Alex Morgan, USA’s athleticism in the second half led their team to victory with a final score of 6-2.

The victory wasn’t the only thing to celebrate.

Fans witnessed history as Carli Lloyd scored her 100th career goal in Houston’s BBVA Compass stadium. She is now the sixth USA player in history to achieve that. 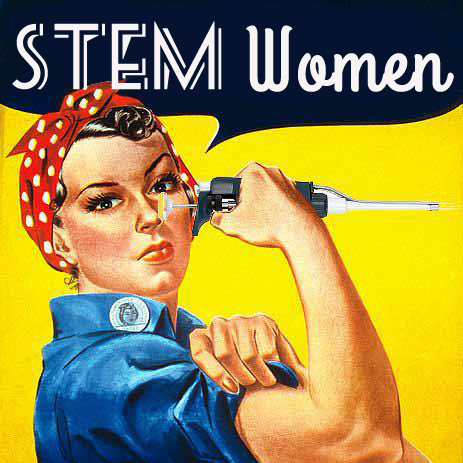