“Why do you fight?” The question every single fighter is asked ritually. Why would one want to have a combative instance with a relative stranger that has prepared themselves for 6-8 weeks to destroy you? Could it be emotional relief, the seduction of fame, or the pleasure of money? In some instances, possibly all of the above. January 19th is the match between two polar opposite fighters in Adrian Broner and Manny Paquiao. The audience will ask a slightly different question; why THIS fight?

Manny Paquiao will undoubtable go down in boxing history as one of the greats. His speed, punch combinations, willingness to fight anyone in and around his weight class, and a champion in 8 different divisions is evidence to secure his position with the prodigious pugilists. Beginning his boxing career at the age of 14 his fuel began out of necessity. The poorest of the poor, Manny was just a kid selling papers to have enough money to feed him and his family. Then boxing came along and he found he may have a more lucrative, and simpler way to make money. Throw enough accurate and powerful punches to beat your opponent, and he and his family would be able to go to bed with a full belly. Starvation was literally his fuel. Today we know a different side of Manny. He is no longer the poor kid that just wants to make money. Now he is the rich, and one of the most recognizable men in boxing with soft temperament. His voice and disposition completely contradicts his is boxing style.  In the ring, he is the huge, tiny man that can deliver bombs. Not afraid to throw caution to the wind and give the people what they want; a show.  And now he faces someone with of a different breed.

Adrien Broner. AB. The Problem. If you haven’t seen his abilities, you’ve probably heard of his behavior. Adrien Broner; The man that proclaims to give out Ass Beatings. Lil Bro of the undefeated Floyd Mayweather Jr., was said to be the next. The one no one would beat. Growing up in the poor areas of Cinncinatti, Oh, he never dreamed to have what he has today. In prison for drug related problems he made a decision that he would pursue boxing full time. Diving head first into boxing, he realized he had a gift. Speed, natural athleticism, and boxing IQ, he has all the tools to join that selective club and with success and finding fame and fortune, he soon found stardom. Partying, women, unhealthy habits that contradicts a fighter’s life, Broner fell into the negative traps that come with celebrity. After being undefeated for 28 professional fights, he found himself in an unfamiliar territory; a devastating loss to Marcos Maidana in a fight in which majority believed he would be victorious. Notoriety proved to be his kryptonite. Little by little he has taken steps to becoming the fighter he, his team and his fans all know he’s capable of becoming. He needed a fight to prove to himself of his gifts. Thus. Paquiao.

Although they are greater than opposite, Broner and Paquiao find themselves in similar places in life. Although they pride themselves on being the best for the people that mean the most to them. Whether its money or time, they are the backbone for their families. But now, what matters now is their legacy. What has given them the ability to be the backbone is boxing. Before falling in love with the ladies in their lives, that was their first love. Loving the sound of the bell, loving lacing up the boots, wrapping their hands, taping the gloves, the bonds created with their teams, and most importantly, the euphoria of victory. It is a high that is addictive. Knowing you have the same amount of punches as the person standing across the right, that person has had the same amount of time to prepare to beat you, but you have defeated them. A high level chess match that where the physical consequences are minimal to the mental and emotional effects. Broner being the brash and sharp boxer is looking to prove to himself he belongs. Prove to the doubters that he belongs with the greats. Paquiao, the 40 year old boxer who is the man of the people is looking to seal his fate in history. Why this fight? Legacy is why. For them, boxing is more than a sport. It is a way of life. Every day in camp and every fight is a becoming; a becoming of who you are, who you want to be and what you want your existence to amount to. A physical chess match and the physical art of competition. For this fight, Adrian Broner and Manny Paquiao have nothing to lose, but a legacy to gain. 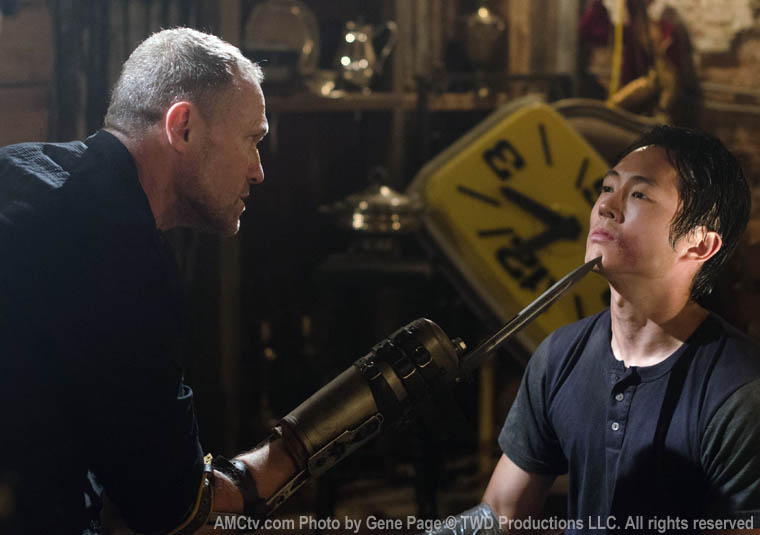