Local artist and community advocate, Jesse Rodriguez, uses his rediscovered platform to breathe life into Magnolia Park. Rodriguez, who stepped away from painting several years ago to pursue a career in the corporate world, rediscovered his love for artwork within the last two years. His loyalty to Magnolia Park however, never got away from him. “I left 25 years in graphic design…now it’s my turn to give back to the community,” Rodriguez says. His journey of rediscovery coincided with his separation from the corporate world. That was when Rodriguez began to paint again, and instantly made the connection to his community.

Investors pour into Second Ward at a rapid rate while Magnolia Park often goes overlooked. The city’s gentrification is concentrated in the neighborhoods closest to downtown, investing in housing, retail shops and eateries in the district recently coined as “EaDo”. The great divide between Second Ward and Magnolia park is Terminal St. “Why is all the funding just on that side of the tracks? There’s not one mural in Magnolia Park, nor one festival,” Rodriguez says. What lies beyond Terminal St. is the historic Magnolia Park, an area unfamiliar to the Millennials hanging out in EaDo.

Past, Present and Future

Rodriguez’ movement aims to bridge the gap between younger generations and the rich potential that Magnolia Park has to offer. Committed to retelling history through art, Rodriguez hopes that this angle could spark interest while putting a positive spin on Magnolia Park. Working with community activists, local leaders and other artists, the preservation of the Chicano legacy has begun.

The latest showcase of his work occurred during Honoring the Masters: The Chicano Renaissance, a collaborative art exhibition located at the Magnolia Grown Gallery. This exhibition, open to the public April 4-6th, honored three distinguished master artists; Mario R Gonzáles, Daniel Lechón, and Leo Tanguma. Presented by Jesse Rodriguez and co-producer Rich Rodriguez of El Solo Consulting, this tribute gave the artists an opportunity to share their journey of Chicano enlightenment with the Magnolia Park community. 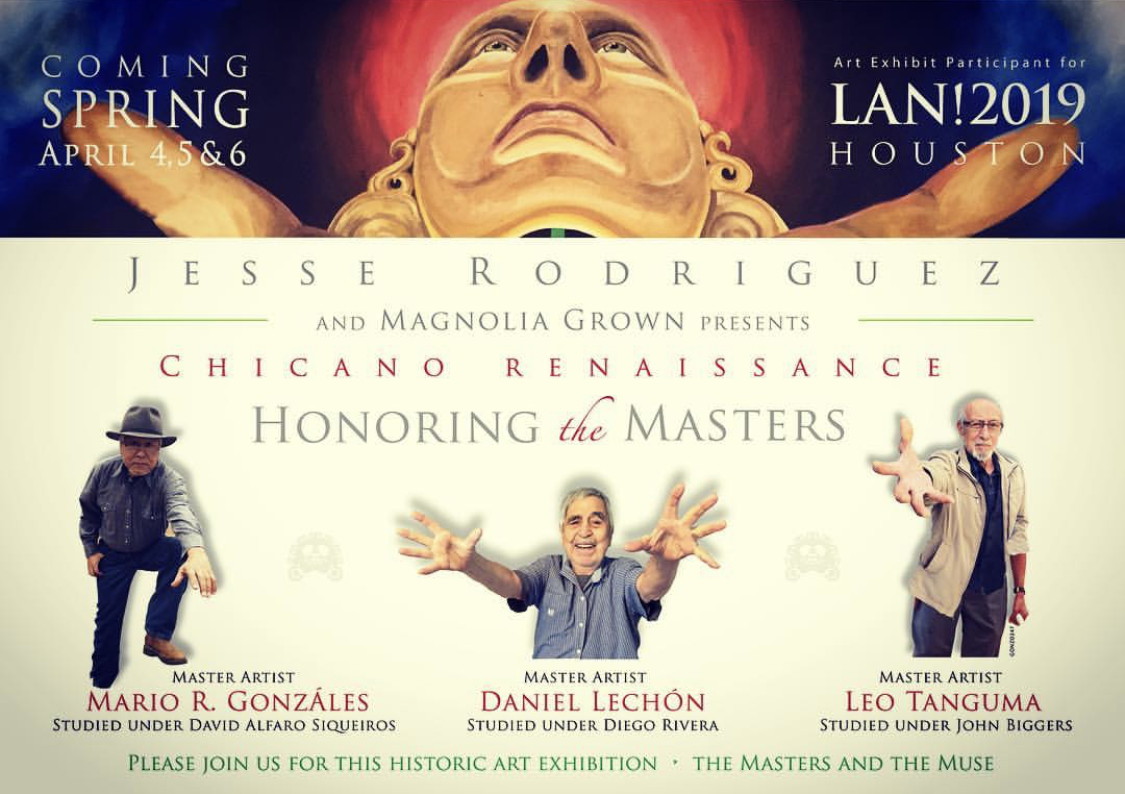 The underrepresentation of Chicanos has fueled Rodriguez’ mission to put Magnolia Park on the map. Today, you can find Jesse, also known as Magnolia Grown, spreading positive messages of Chicano influences from past and present. Magnolia Grown is the voice of the Magnolia Park reawakening and has upcoming projects in the works. For more information about upcoming events, find Magnolia Grown on Facebook and Instagram, or contact Rich Rodriguez, co-producer and partner of Magnolia Grown at rich@elsoloconsulting.com. 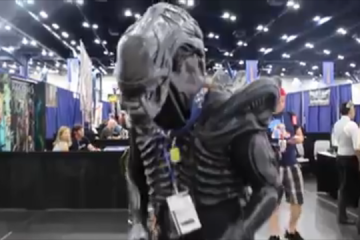