After many months of speculation and rumors on what they would do with the first overall pick,The Arizona Cardinals put the rumors to rest and looked to have found the quarterback of their future after drafting Kyler Murray with the first pick in the 2019 NFL draft.

Leading up to the draft , many thought the 2019 Heisman Trophy Winner was a perfect fit as new Cardinals head coach Kilff Kingsbury recruited Murray all the way back to his sophomore days in high school while being the head coach at Texas Tech.

Coincidentally enough, back in October of 2018 Kingsbury gave his thoughts about Murray and the possibility of him playing football in the NFL. Kingsbury stated, “ I’ll take him with the first pick in the draft if i could” and thus turning his words into reality months later.

After the departure of Baker Mayfield , Murray took the role as the Oklahoma starting quarterback and during his tenure absolutely lite up the college football world by throwing for 4,053 yards and finished his Heisman year with 51 total touchdowns.

Throughout the months counting down to the draft, many analysts compared Murray to Seahawks quarterback Russell Wilson due to his small frame. Measuring in at just 5’10 and weighing at just 207 pounds at the NFL combine , Murray comes in to the NFL relatively smaller compared to many other quarterbacks that have been drafted in leagues past.

The Arizona Cardinals have missed the playoffs the last 3 consecutive seasons and with the help of Kyler Murray look to rebuild a team that put up a record of 3-13 last season. Being the first pick in the draft, all eyes will be on Murray and his development at the NFL level throughout the next season. 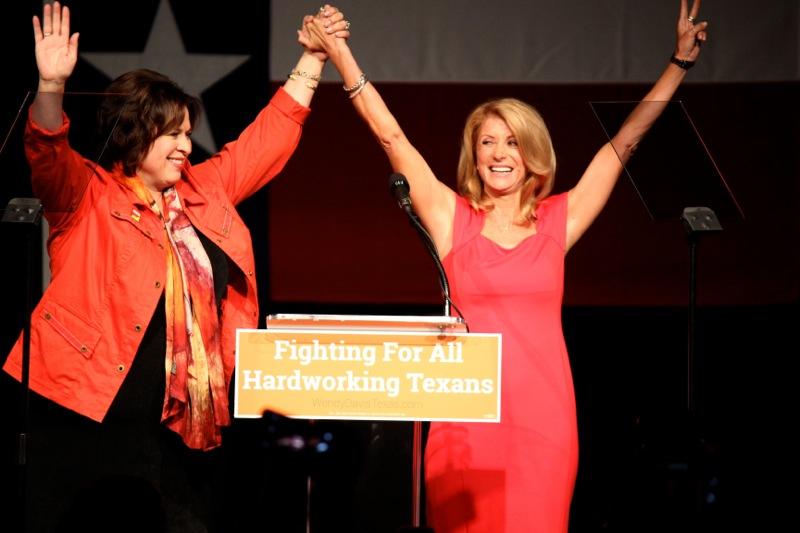