For the third consecutive season, the Houston Rockets have booked their ticket to advance to the second round of the playoffs with a 100-93 victory against the Utah Jazz.

Throughout the game, it was a back and forth battle between the two teams as both teams were gritty both offensively and defensively. As the game went down to the wire, missed shot opportunities and turnovers late in the fourth quarter by the Jazz as well as a rough 12 point game by Donovan Mitchell abruptly ended their season.

In his post-game interview , when asked who he was rooting for between the Warriors/Clippers match up and eventual opponent for the second round of the playoffs, Chris Paul provided his input. “ We’ll go watch the game like everybody else in the world and see what happens”.

The Rockets look to continue their winning ways in the West Semi Finals and look ahead to the winner of the Warriors Vs Clippers series. 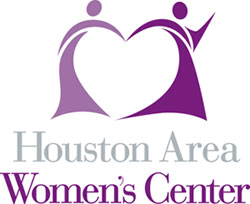